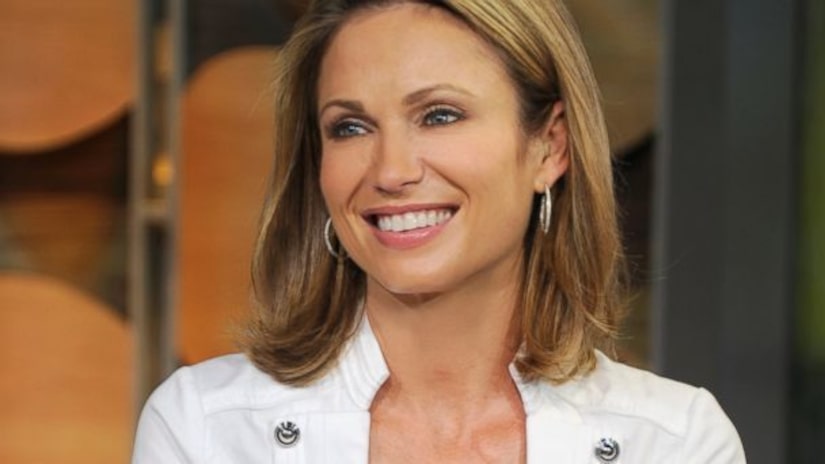 ABC News correspondent Amy Robach is thankful she decided to undergo a bilateral mastectomy after discovering she had breast cancer.

In an open letter posted on ABC.com on Friday, Robach explained it was only through the surgery that her doctor found a second, previously undetected malignancy. "I got very lucky. No MRI, no mammogram, no sonogram had found it.”

It was also discovered that the cancer had spread to her sentinel lymph node. Robach wrote, "but not beyond, so I will have more treatments ahead of me, but none that will take me out of work.

"My prognosis is good," said the 40-year-old. "Physically and emotionally, I have been through the ringer, but I am emerging on the other side so much stronger," she adds. "I have a greater appreciation for life, for health and for how such simple acts of kindness can be so incredibly powerful. I am looking through a different lens now."

Robach said she's looking forward to being back at work on “Good Morning America” on December 2. She initially found out she had breast cancer after she had a mammogram on the program.

Co-worker Robin Roberts told Closer Weekly, "Just how it all happened has us still reeling. But she's home from the hospital, we've been talking with her. She's eager to continue working as much as she can through the long process, but she's in great spirits, and the surgery went well, and we can't wait to have her back."