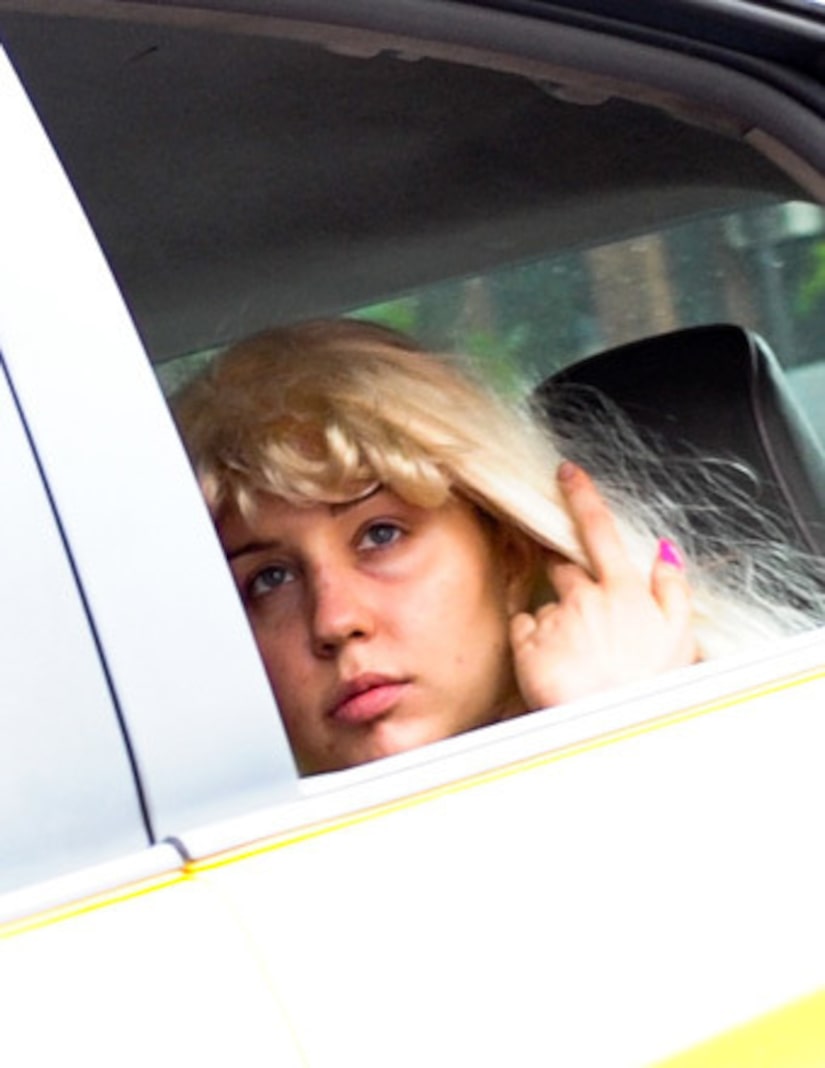 A judge in Los Angeles has ruled that Amanda Bynes is mentally competent to stand trial in her DUI case and capable of understanding the charges against her.

Bynes, who is living at a rehab facility, did not attend the meeting. The judge based the decision on a psychiatric report, which People says her attorney did not contest.

Amanda's legal troubles in L.A. include a DUI arrest in April 2012, two hit-and-run charges and driving on a suspended license.

Accusations of bong tossing and starting a fire followed.

The “Easy A” star is reportedly on the road to recovery and planning to go home for the holidays.

While, her mother, Lynn Bynes, has a conservatorship over Amanda's life decisions and finances, it appears the child actress might not return home to live with her parents after rehab.

A source told Life & Style, "Amanda will not be living with her parents,” adding, “the next step for her will be to have a sober companion or coach.”

Another insider revealed, “The goal is to help her transition into society properly,” explaining that Bynes now leaves the facility for chaperoned lunches and outings.

“It's a small step, but an incredibly important one. She now understands that she needs to take her medicine daily. She has her good days and bad days like everyone else, but she wants to move forward with her life — and she is. She's very stable.”