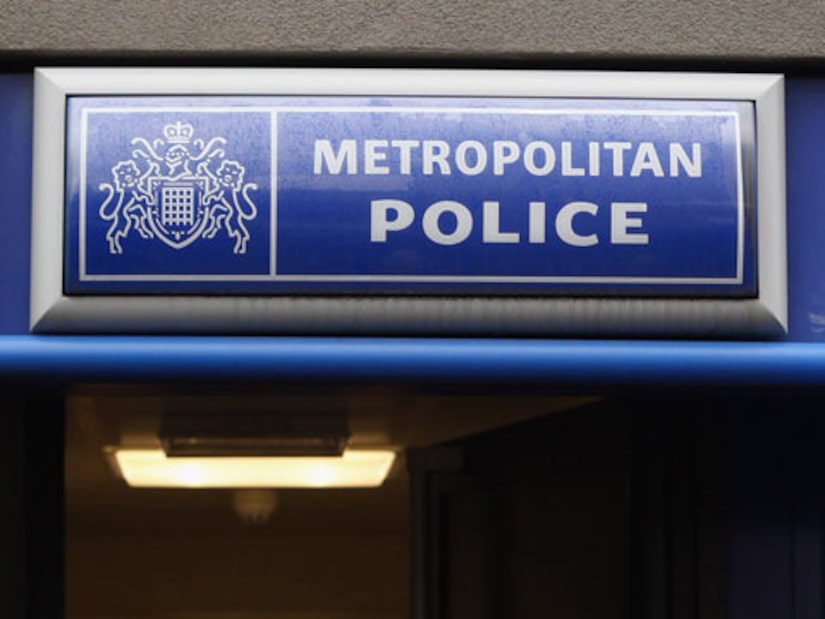 Authorities in London have freed three women they believe were held captive for up to 30 years… a rescue that bears an eerie resemblance to the Cleveland kidnapping case.

According to Metro UK, the victims include a 69-year-old Malaysian woman, a 57-year-old Irish woman and a 30-year-old British woman. One of the women called a charity organization for help, which then contacted police.

Detective Inspector Kevin Hyland of the Metropolitan Police's human trafficking unit told the paper, “A television documentary on forced marriages relating to the work of Freedom Charity was the catalyst that prompted one of the victims to call for help and led to their rescue.”

Authorities have arrested a couple, both 67, and launched an investigation into what happened in the house of horrors.