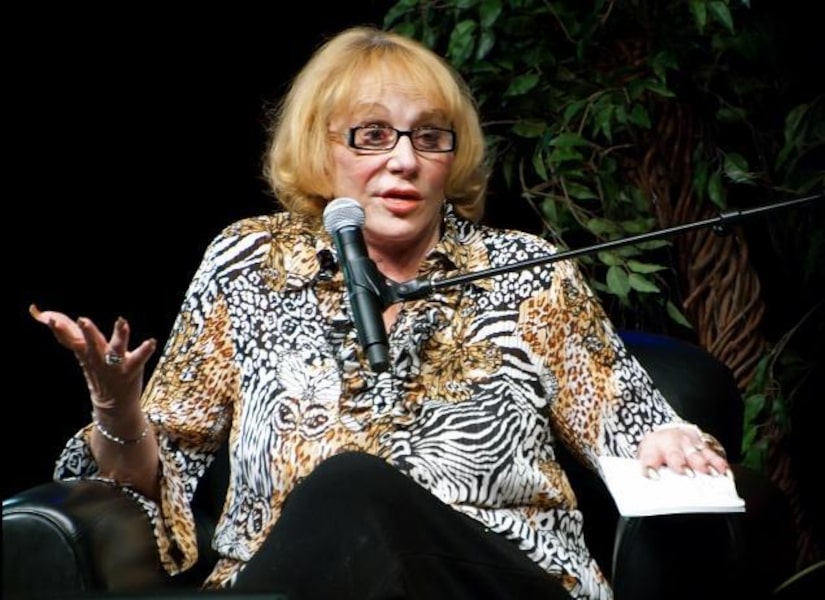 Renowned psychic Sylvia Browne, who appeared regularly on television and radio and also wrote dozens of top-selling books, died Wednesday. She was 77.

Her website announced the news but did not give a cause. It does say that Browne died Wednesday morning at Good Samaritan Hospital in San Jose, California.

Browne was known for conducting thousands of hypnotic regressions and hundreds of trance sessions to help people around the world, founded The Nirvana Foundation for Psychic Research in 1974, and went on to publish more than 50 books.

She also made many appearances on shows like "Unsolved Mysteries," "Loveline with Dr. Drew" and "The Montel Williams Show," on which she was a weekly guest for 17 years.

Although she was beloved by the psychic community, Browne made mistakes, most notably when she told Amanda Berry's mother in 2004 on “The Montel Williams Show” that her missing daughter was dead.

Berry ended up being rescued, along with her young daughter, Michelle Knight and Gina DeJesus, last May in the Cleveland home of Ariel Castro, where they'd been held captive for the better part of a decade.

Browne subsequently posted a statement on her website saying, "If ever there was a time to be grateful and relieved for being mistaken, this is that time. Only God is right all the time."

She is survived by two sons.