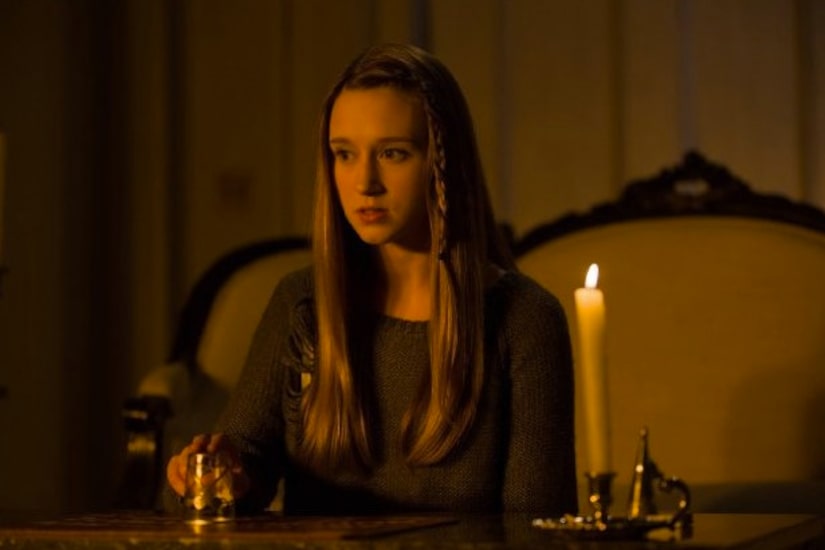 It was a Zoe-centric episode on “American Horror Story: Coven” on Wednesday, with the once naïve ingénue showing some serious witchy balls. Still, does she have what it takes to rule them all? Here are some other burning questions…

1. Will Zoe and Cordelia actually kill Supreme Fiona? With her new abilities to “see” the past, a physically blind Cordelia discovers Madison and see how Fiona slit Madison's throat because she thought Madison was being groomed to be the next Supreme. Cordelia tells Zoe about it and says to watch her back, because Fiona will come after her as well. In fact, Cordelia hatches a plan to simply murder the old bitch, once and for all. 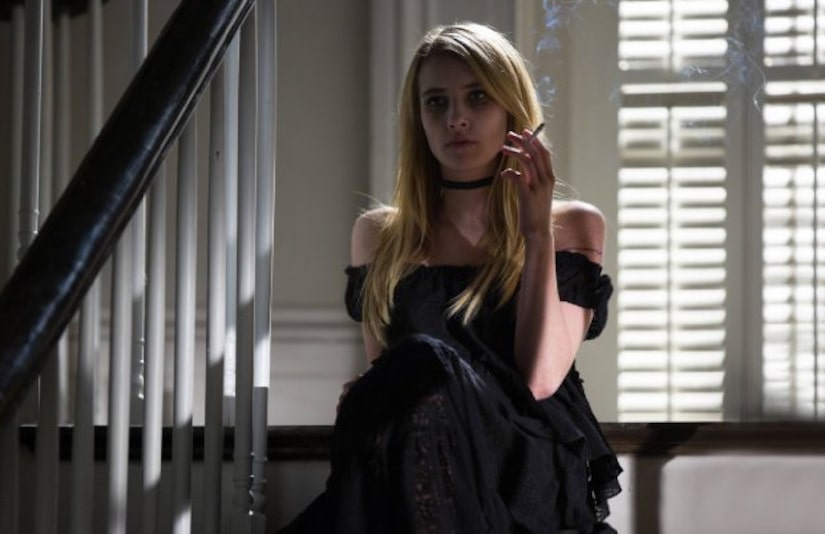 2. What ramifications will Zoe face for killing Spaulding? Zoe toughens up when she confronts the butler. After bewitching his tongue to tell the truth and re-inserting it into his mouth, he confirms Fiona killed Madison, and then Zoe stabs him. On many levels, Fiona isn't going to be happy. 3. Speaking of Fiona, will the Axman put her out of her misery? What with having cancer, going through chemotherapy, losing her hair and having sex with the serial killer ghost, Fiona seems more than a tad preoccupied to notice what's happening back at home. This could be her undoing. 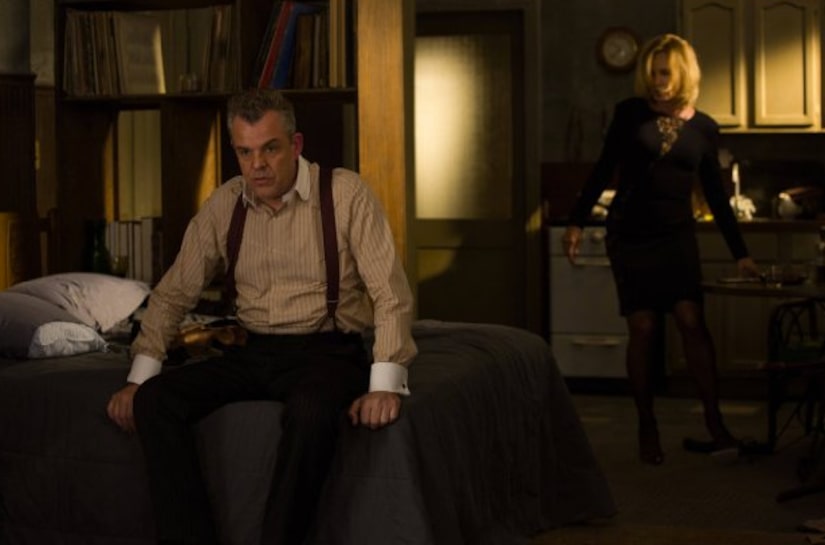 4. Will Queenie be the next voodoo queen? Queenie and LaLaurie seemingly bond over fast food, but Queenie is questioning her place at the witch house. Queenie goes to see Laveau, who tells her that if she brings the once sadistic, now humbled immortal LaLaurie to her, Queenie will have a home with “her kind.” Queenie doesn't hesitate and LaLaurie is back in Laveau's clutches. 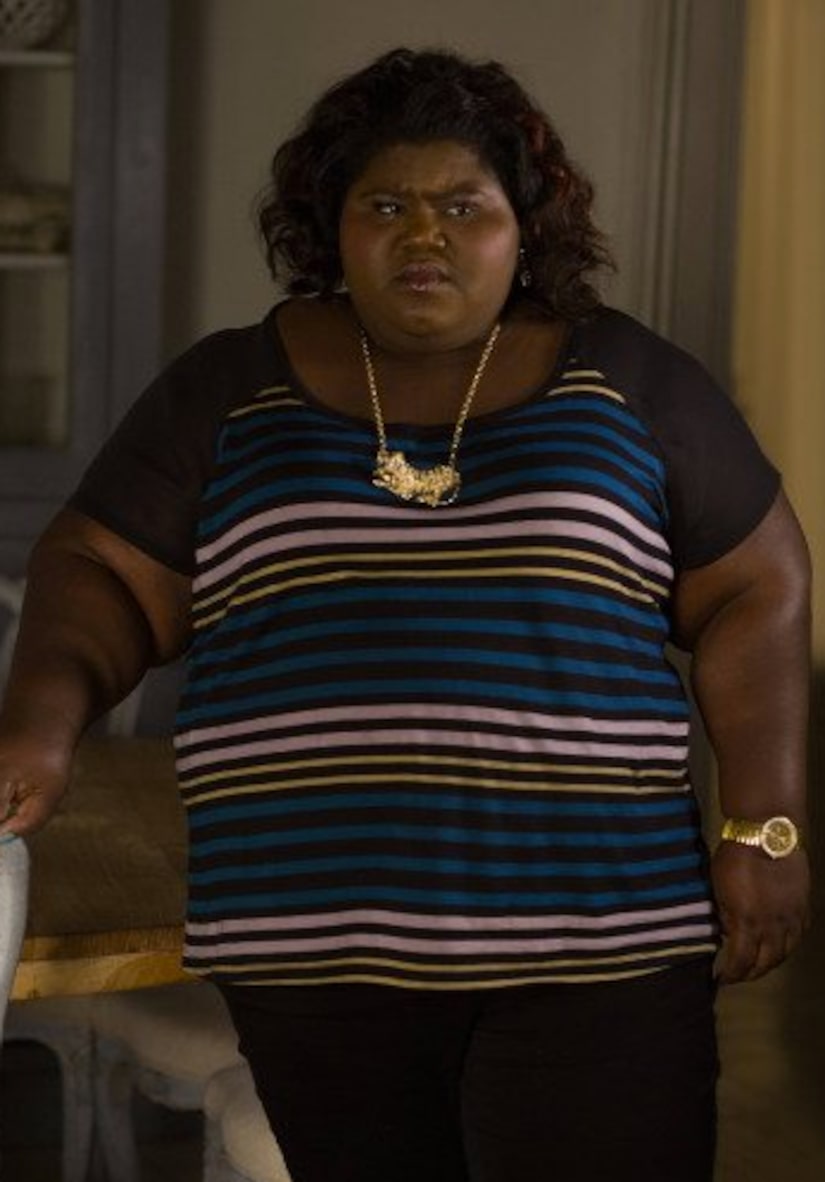 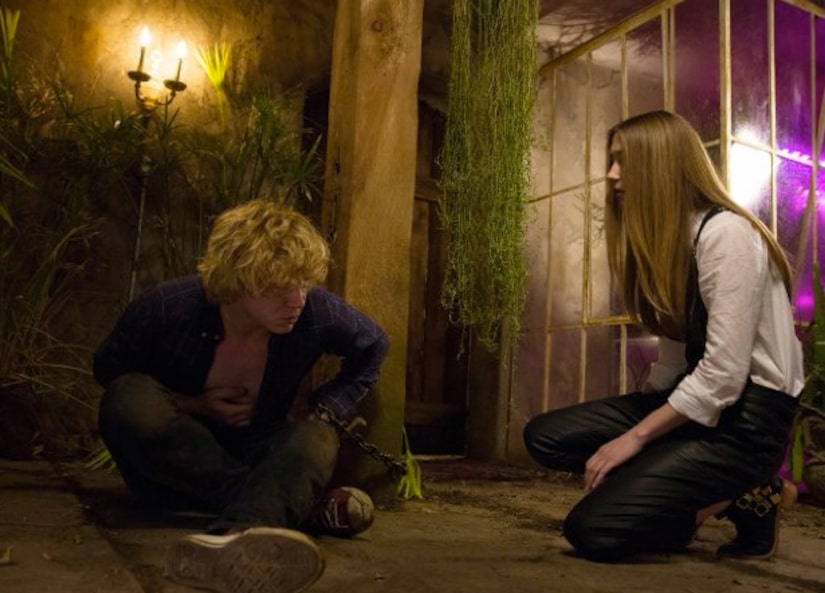