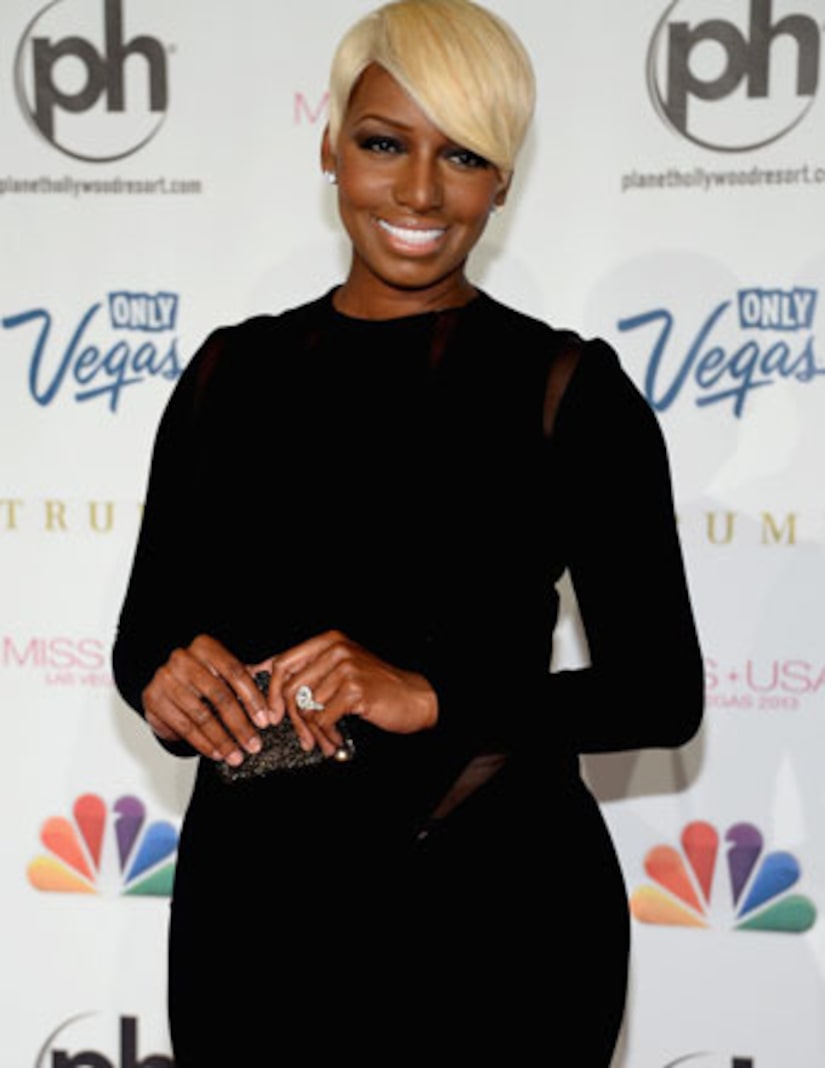 “Real Housewives of Atlanta” star NeNe Leakes let her fans know she was heading home from the hospital on Wednesday after her health scare.

Leakes wrote on her website, “There's nothing better than me packing my bags and heading home! I gotta thank the doctors and nurses who took care of me around the clock! My girlfriends who walked me down the hall everyday, fed me, changed my clothes, had lunch with me and wiped my tears when it all became too much: Diana Gowins, Mashella Hampton, Mynique Smith, Cynthia Bailey and Lexis Mason. My husband Gregg, my sons Bryson and Brentt who stayed strong for mommy everyday. The rest of you who stopped by the hospital and you know who you are, thank you!” 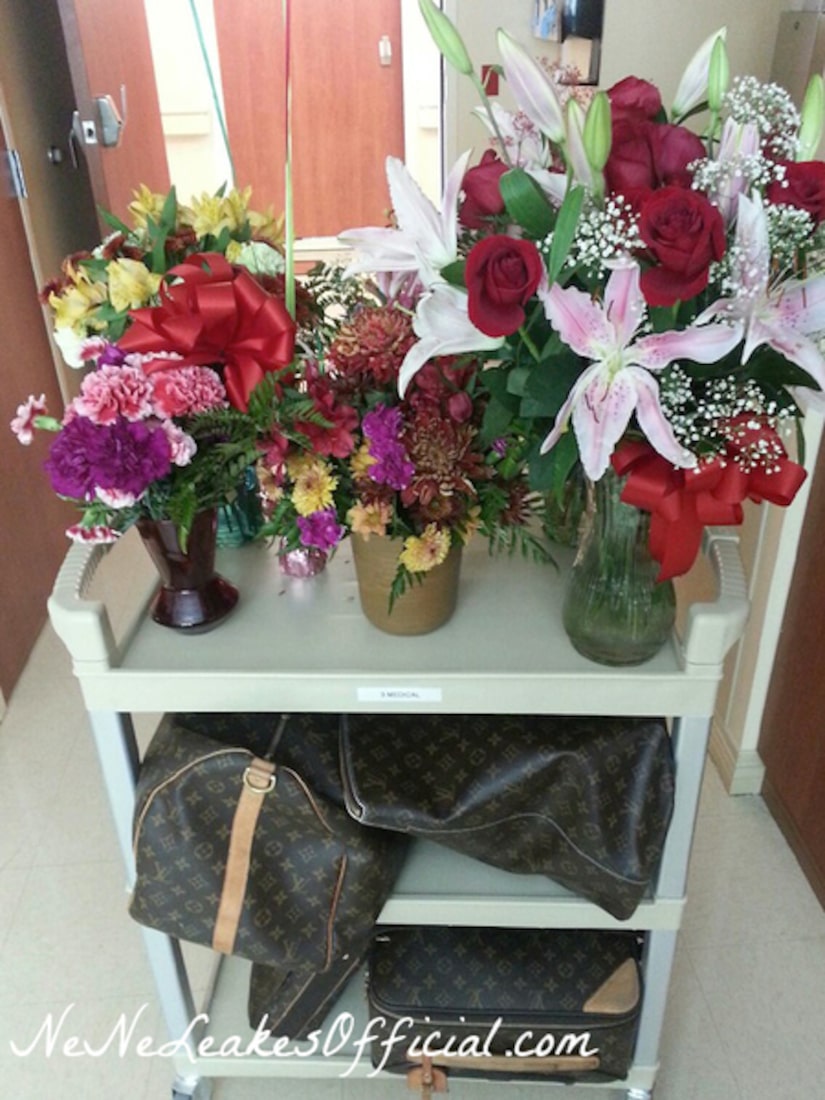 Initial reports said Leakes suffered a heart attack while on the “RHOA” set, but the reality TV star set the record straight.

She said, "Contrary to published reports I did not have a heart attack. After some routine tests I was diagnosed with blood clots in my lung. I'm told this happened to me because of the constant traveling around the country that I do for my job."

According to the American Heart Association, women and men often have different symptoms when suffering a heart attack. Learn more at Heart.org.