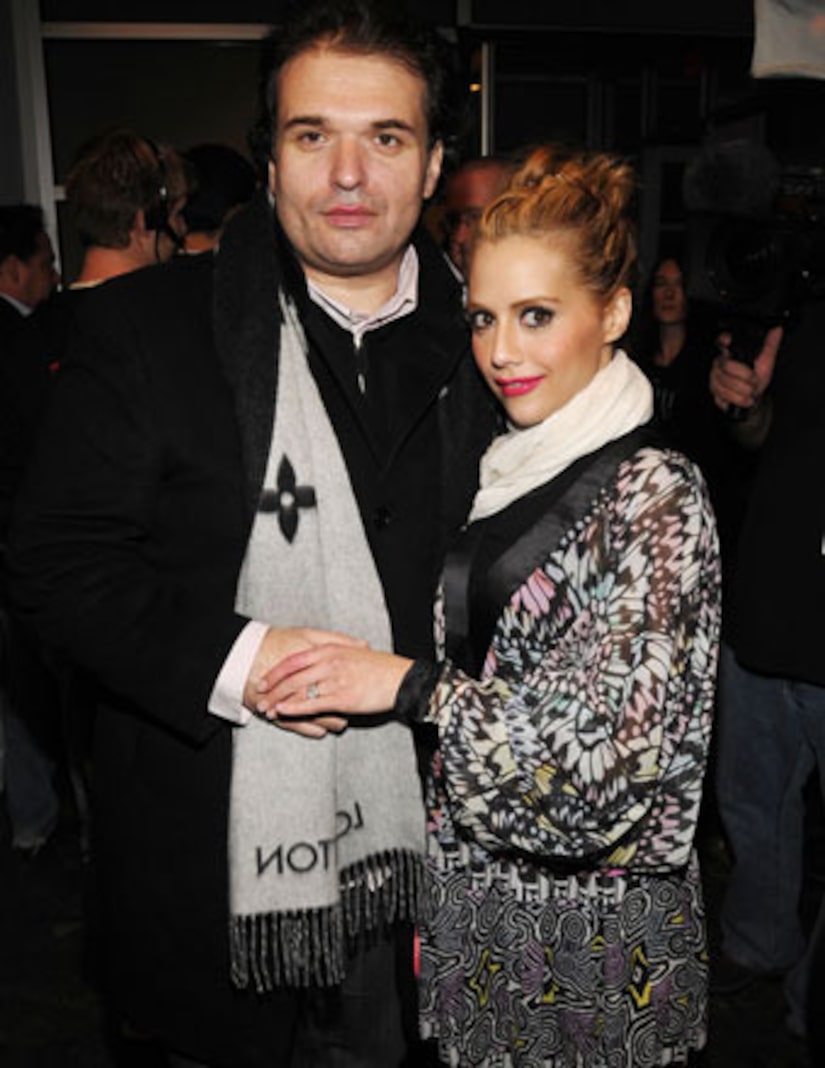 The tragic story of Brittany Murphy has a possible new twist… murder by poisoning! Something it seems her late husband Simon Monjack feared all along.

Murphy, 32, and her husband, 40, died in the same L.A. mansion within five months of each other. At the time, the Coroner's office blamed pneumonia and anemia.

Now, new lab reports, paid for by the star's father Angelo Bertolotti, show the “Clueless” actress had toxic levels of heavy metals in her system indicating that Murphy may have been poisoned (see the results here).

After Brittany's death on Dec. 20, 2009, Monjack told Radar they feared for their lives and were worried about someone slipping them something.

The two were so paranoid that they set up an elaborate security system in their home, including a device to scramble their telephone lines.