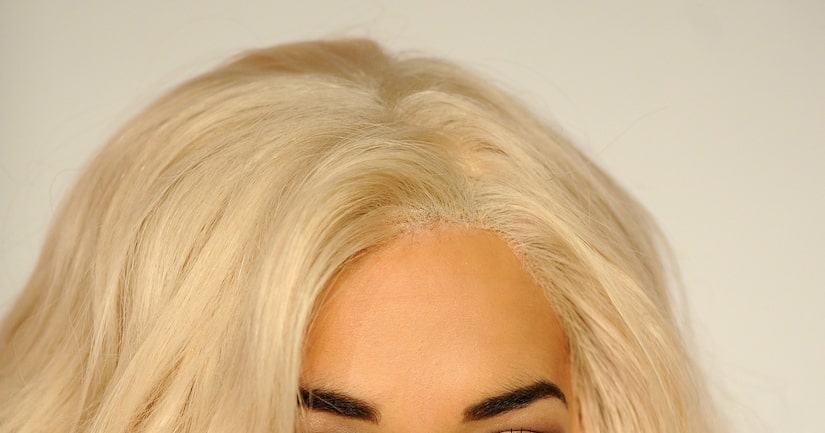 Singer Rita Ora was treated for heat exhaustion and dehydration after collapsing on the Miami set of a photo shoot on Monday.

Ora was modeling for Madonna's Material Girl campaign on the beach. Pics of the scene show the 22-year old being placed in an ambulance on a stretcher.

Rita's doctor told TMZ the “R.I.P” singer is fine and has been released from the hospital.