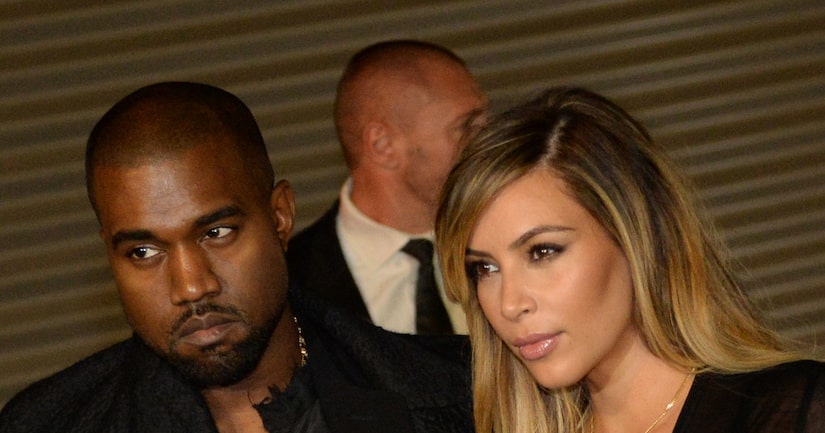 One insider told UsWeekly.com that the Nick Knight-directed clip is “really sexy.” Added another source, "Kim looks beyond gorgeous. It's very artsy, very beautiful. The imagery is very colorful and light. Nothing about it feels pop or urban. She looks incredible."

West is set to premiere the video on “The Ellen DeGeneres Show” on Tuesday, his label announced in a release.

Meanwhile, the newly engaged couple was recently out and about in Philadelphia, where Kanye's “Yeezus” tour is playing, and the international celebs were spotted eating fast food! Fans tweeted pictures of the A-listers enjoying a meal at Wendy's. 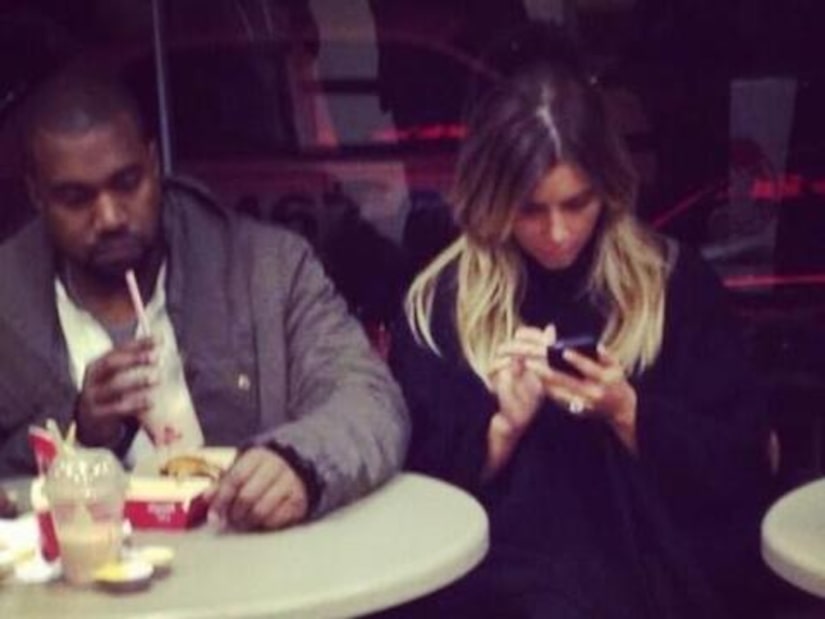 In the snapshot, Kanye sits at a table eating, while his fiancée is beside him looking at her phone.

On Sunday, little Nori's parents headed to Boston, where the rapper gave a speech at the Harvard Graduate School of Design.

"I believe that utopia is actually possible," West said in his speech. "But we're led by the least noble, the least dignified, the least tasteful, the dumbest, and the most political. So in no way am I a politician -- I'm usually at my best politically incorrect and very direct. I really appreciate you guys' willingness to learn and hone your craft, and not be lazy about creation."