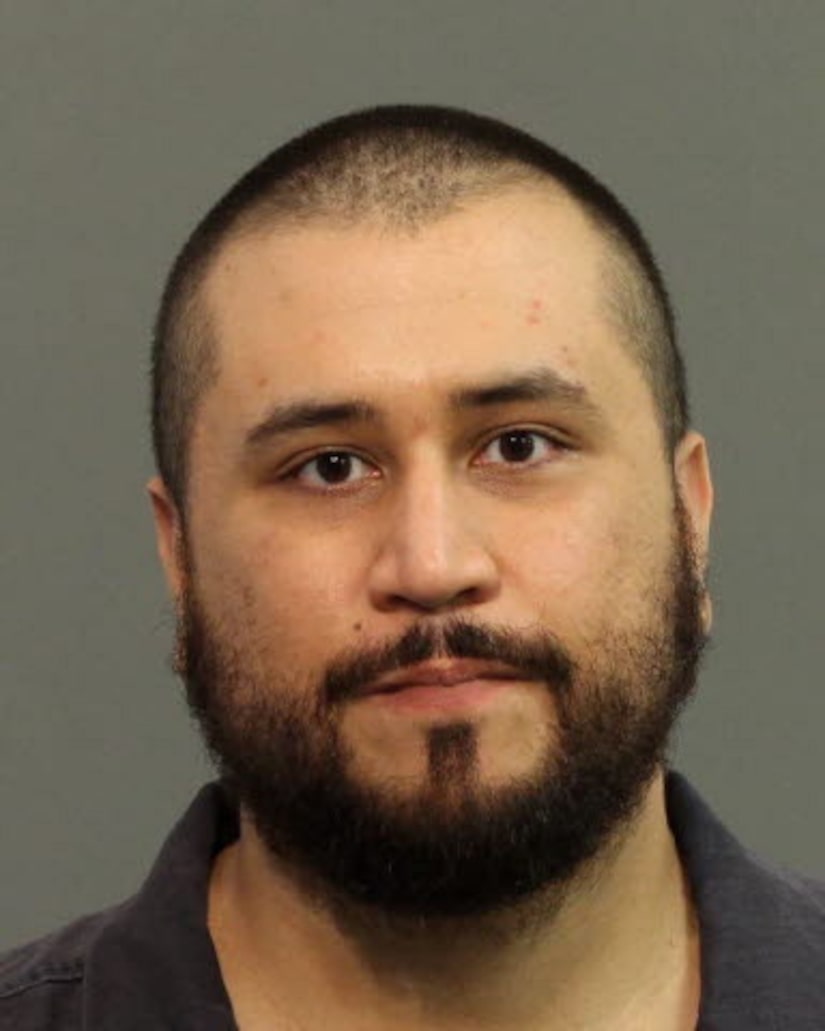 George Zimmerman, who was acquitted earlier this year of murdering teenager Trayvon Martin, was arrested and charged on Monday with felony aggravated assault after allegedly pointing a shotgun at his girlfriend.

CNN reports the incident took place at the Florida home of Samantha Schiebe. She called 911 and told the dispatchers Zimmerman broke a table and pointed the long-barrel shotgun at her. According to Schiebe, he then pushed her outside the home and barricaded the door.

When officers arrived to the scene, they went into the home and found Zimmerman seated, unarmed. According to the police, Zimmerman was cooperative.

This isn't the first time Zimmerman has had a run-in with police since his acquittal of murder and manslaughter in the 2012 shooting death of teenager Trayvon Martin.

In September, George's estranged wife, Shellie Zimmerman, also called in an alleged domestic dispute, but no charges were filed.

In addition, George has been cited twice for speeding. The first time he was stopped, he informed the cop he had a concealed weapon permit and a gun in his glove compartment. Zimmerman was let off with a verbal warning.

The former neighborhood watchman is being held in jail without bail and will make his first appearance in front of a judge on Tuesday. His attorney in the murder trial, Mark O'Mara, no longer represents him.