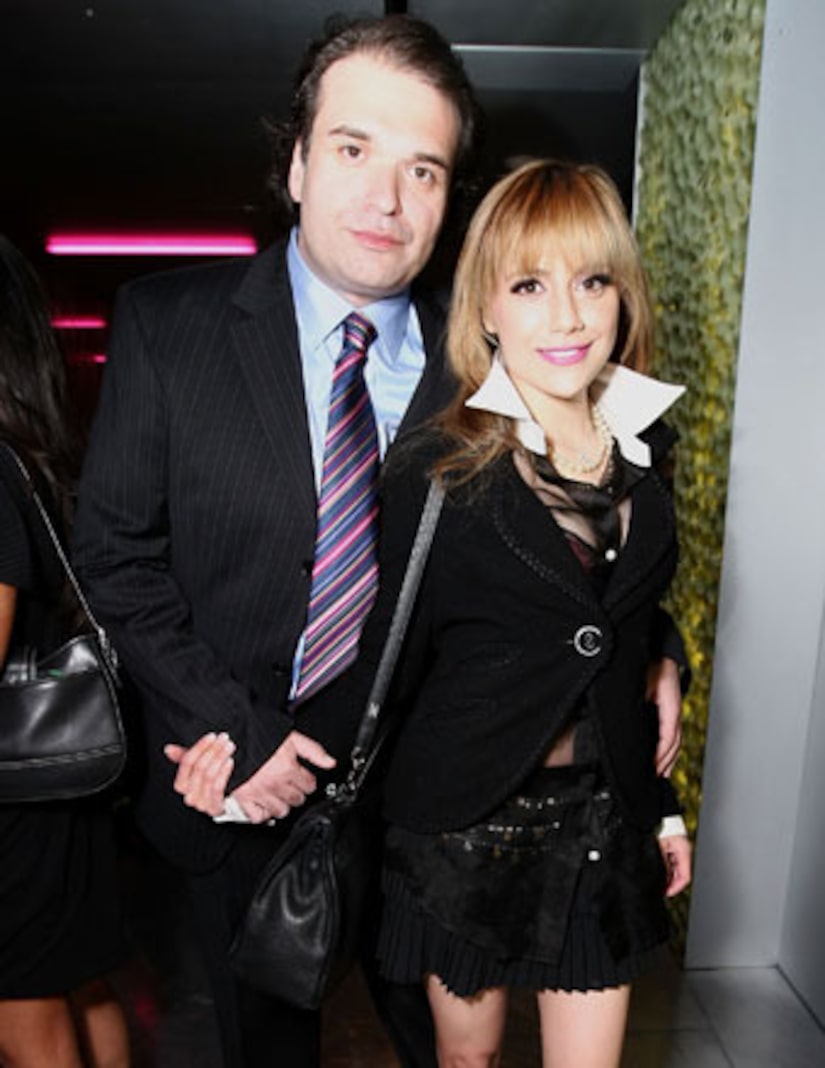 Was Brittany Murphy murdered? Her dad thinks so.

While the Coroner's office believed Murphy and husband Simon Monjack both died of pneumonia and anemia, a new report points to poisoning.

Angelo Bertolotti, father of the "Clueless" star, requested the independent testing of his daughter's hair, blood and tissue… and the results were shocking.

According to lab reports obtained by the Examiner, “Ten (10) of the heavy metals evaluated were detected at levels higher that the WHO [The World Health Organization] high levels. Testing the hair strand sample identified as” back of the head” we have detected ten (10) heavy metals at levels above the WHO high levels recommendation.”

The report continued, “If we were to eliminate the possibility of a simultaneous accidental heavy metals exposure to the sample donor then the only logical explanation would be an exposure to these metals (toxins) administered by a third party perpetrator with likely criminal intent.”

It turns out, “these heavy metals are most frequently found in rodenticides and insecticides. Her father knew that she had displayed the symptoms from heavy metal poisoning, including headaches, abdominal cramps, wheezing, disorientation, congestion and pneumonia.”

Angelo hit back at gossip that Brittany died from a drug overdose or eating disorder, telling the Examiner, “Vicious rumors, spread by tabloids, unfairly smeared Brittany's reputation. My daughter was neither anorexic nor a drug junkie, as they repeatedly implied. Brittany and Simon were ridiculed by The Hollywood Reporter, when they complained of being under surveillance and in fear for their lives. I will not rest until the truth about these tragic events is told. There will be justice for Brittany.”

So far, the Coroner's office has not had access to the lab reports and is standing by their original findings.