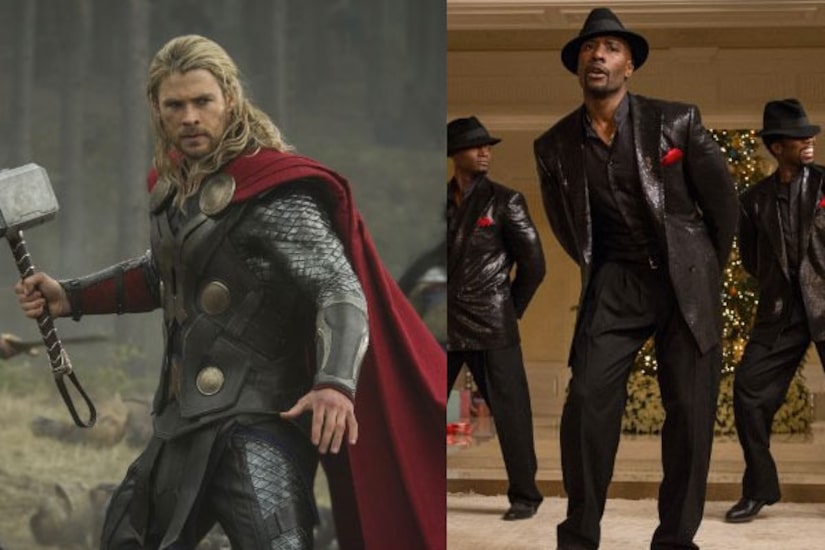 Although “Thor: The Dark World” topped the box office for the second weekend in a row with $38 million, opener “The Best Man Holiday” came in a close second with $30 million.

These two movies have a few things in common…

It's widely known how “Thor” brothers Thor and Loki are notoriously at odds in the ultimate love/hate relationship, and so are “Best Man's” Harper and Lance, who were once college BFFs, but have been estranged ever since Harper told Lance he once slept with Lance's wife Mia back in the day. 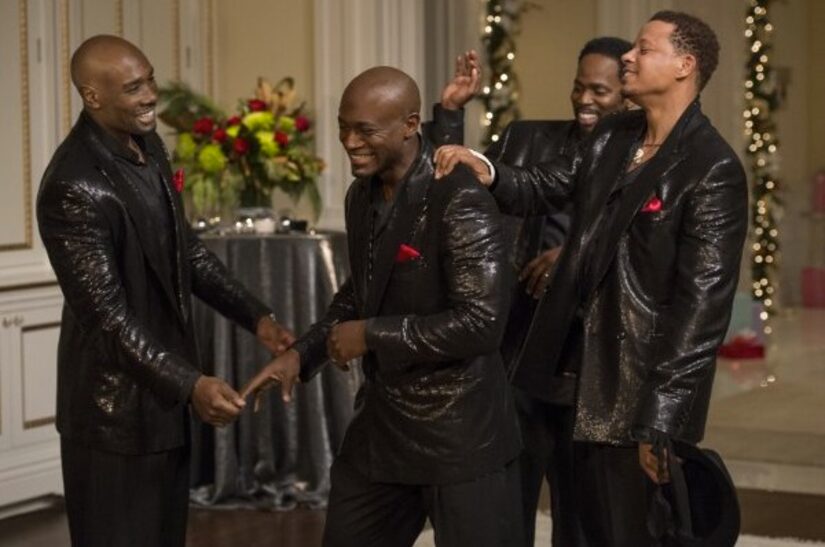 The close-knit college friends gather at Lance and Mia's home for the holidays in “Best Man,” while Jane Foster is transported to Asgard in “The Dark World” for a not-so-relaxing visit. 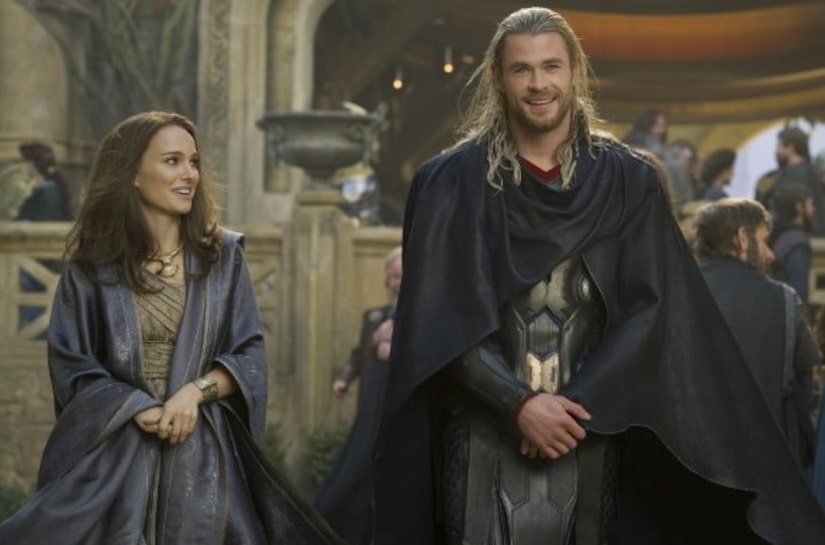 3. Comic Relief from the Single People

As the only single gal in “Thor,” Jane's colleague Darcy (Kat Dennings) quips through most of the film, while single guy Quentin (Terrence Howard) stumbles around, gives raunchy love advice and smashes cell phones into the ground. 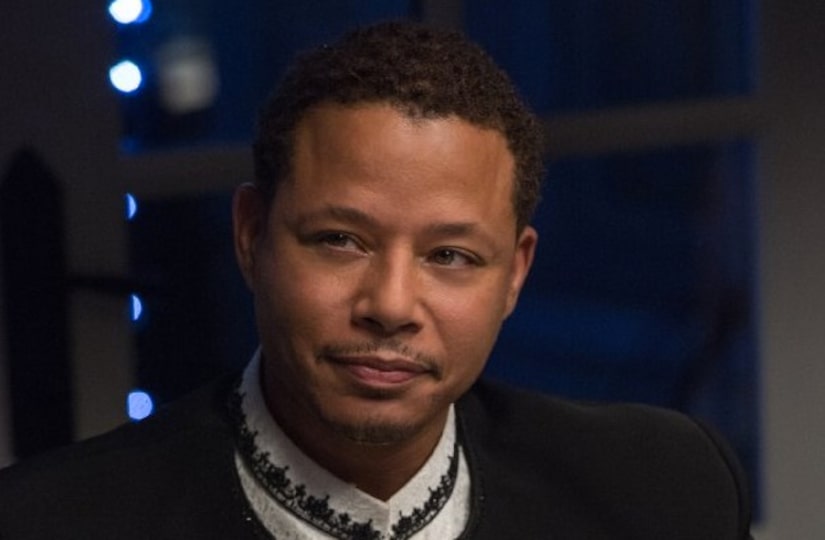 While the “Best Man” crew dress like elves for the holidays, evil elves try to take over Asgard. 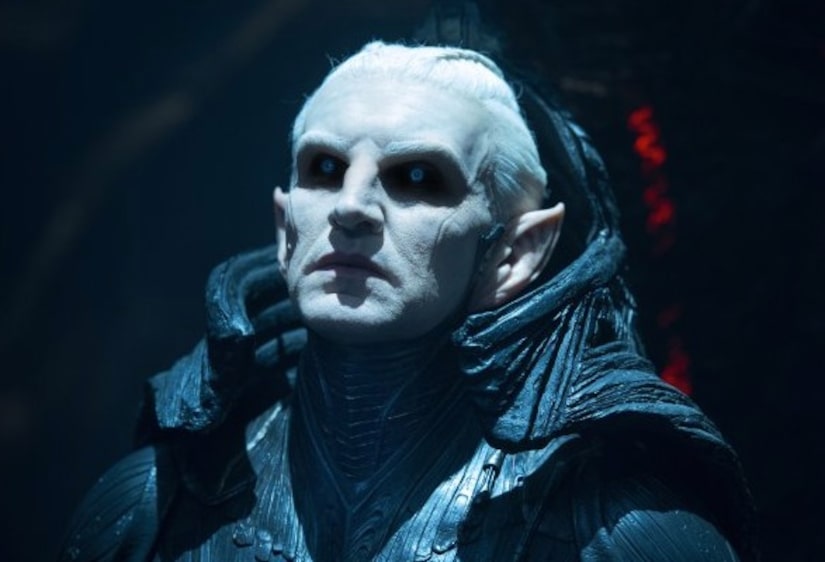 Bonus comparison: There's a scientist who has gone crazy after having an Asgardian god in his head for a period of time in “Thor: The Dark World,” while in “Best Man Holiday”… wait, never mind.