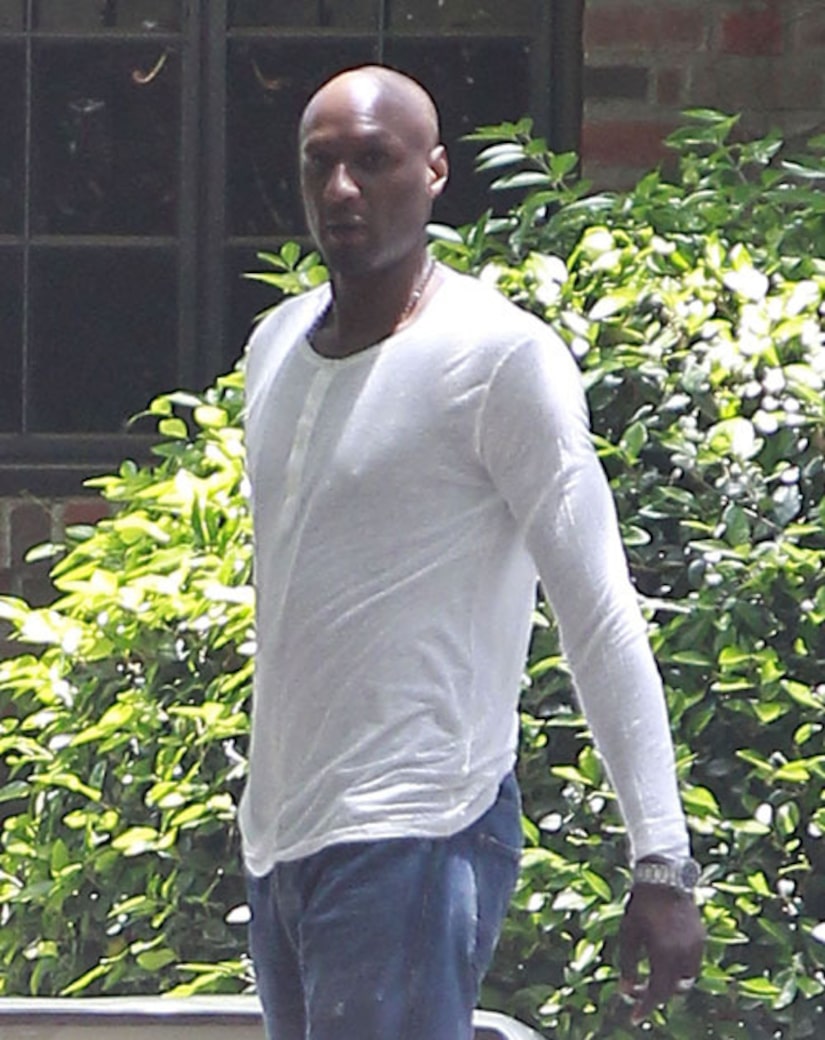 Things are looking up for Lamar Odom. A source tells People that he is close to signing a deal with his former team, the L.A. Clippers.

After leaving the team earlier this year, rumors of drug problems and marital strifewith wife Khloé Kardashian ensued. He was also arrested for DUI.

A Kardashian family insider told the mag that Odom has been in talks with the team for weeks. On Friday, he attended a Clippers training and met with management for two hours.

"He's close to signing,” the source said. “They were definitely apprehensive but Lamar has shown huge improvement over the last few weeks and everyone around him believes he's sober."