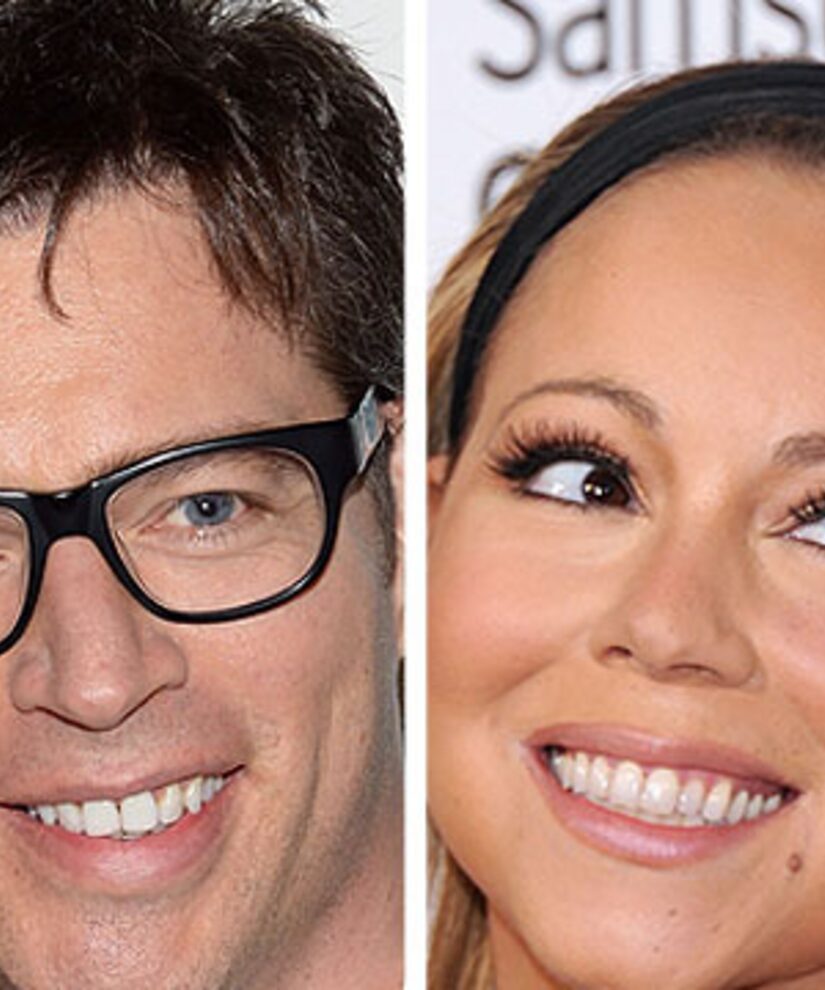 “American Idol” judge Harry Connick, Jr. felt the need to comment on Mariah Carey's statement that she “hated” working on “Idol,” because he's having a blast.

Carey sat down for an interview on Wednesday with good friend HOT 97 radio DJ Angie Martinez and candidly spoke about her time on the judges' panel. "Honestly, I hated it," Carey admitted, "It was like going to work every day in hell with Satan."

He added, “btw, i LOVE @MariahCarey !!! no hate for that sweet lady - i just feel bad that she didn't have what we have - the best @AmericanIdol ever!”

Meanwhile, in the fun Hot 97 interview, Carey opened up about her marriage to Nick Cannon… and how she wishes he'd be quiet about it sometimes.

Carey said, “I look at certain relationships in the public eye and I go, 'See? That's class!' You don't need to talk about the relationship that much. I would prefer he just be a little bit... silencio. That's it.”