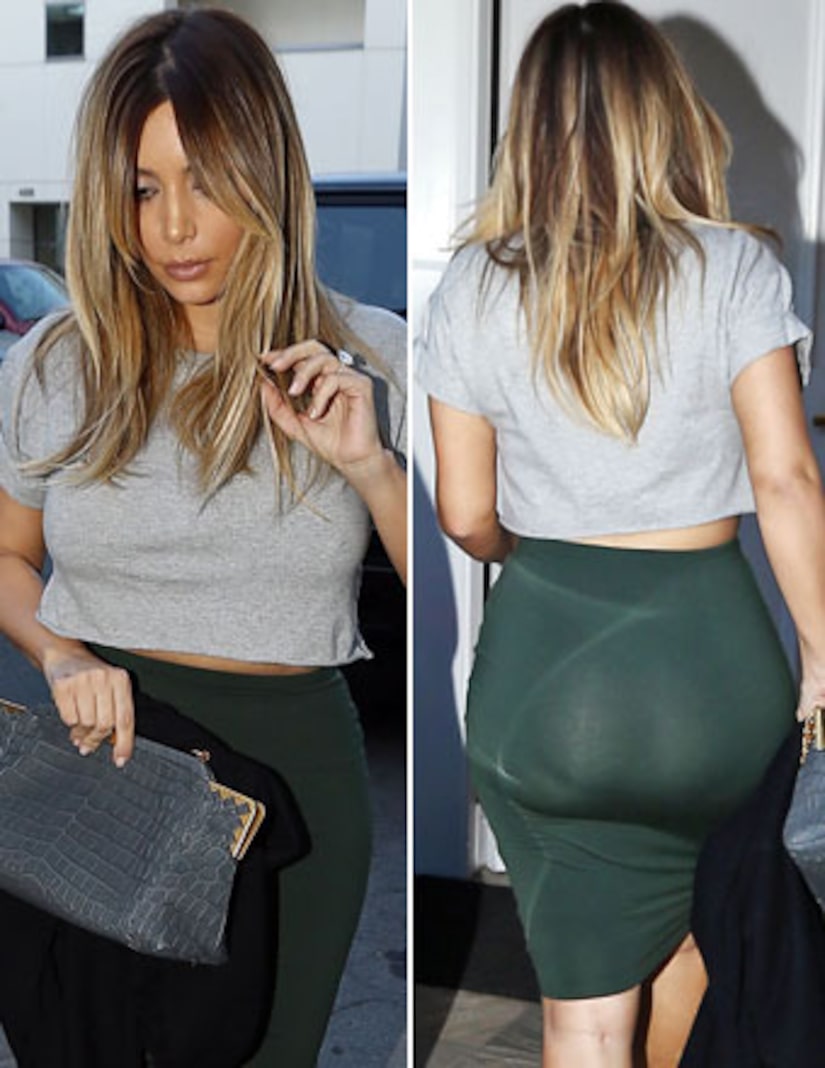 Kris Jenner and Kim Kardashian were spotted having a girls' day on Wednesday at Epione cosmetic surgery and skincare center! Could mommy and me nip/tucks be in the works?

Both looked stunning as they left the Beverly Hills beauty clinic -- Kim's famous belfie bottom on display in a green pencil skirt, and Kris glowing in a leather jacket and shades. When the paparazzi asked if the women had any work done, they kept walking.

5 Stars Who Would Consider Plastic Surgery

Momager Kris has had plastic surgery in the past. She famously underwent a facelift and boob job on “Keeping Up with the Kardashians,” while Kim has always been a fan of extreme beauty procedures like the “Vampire Facial.” 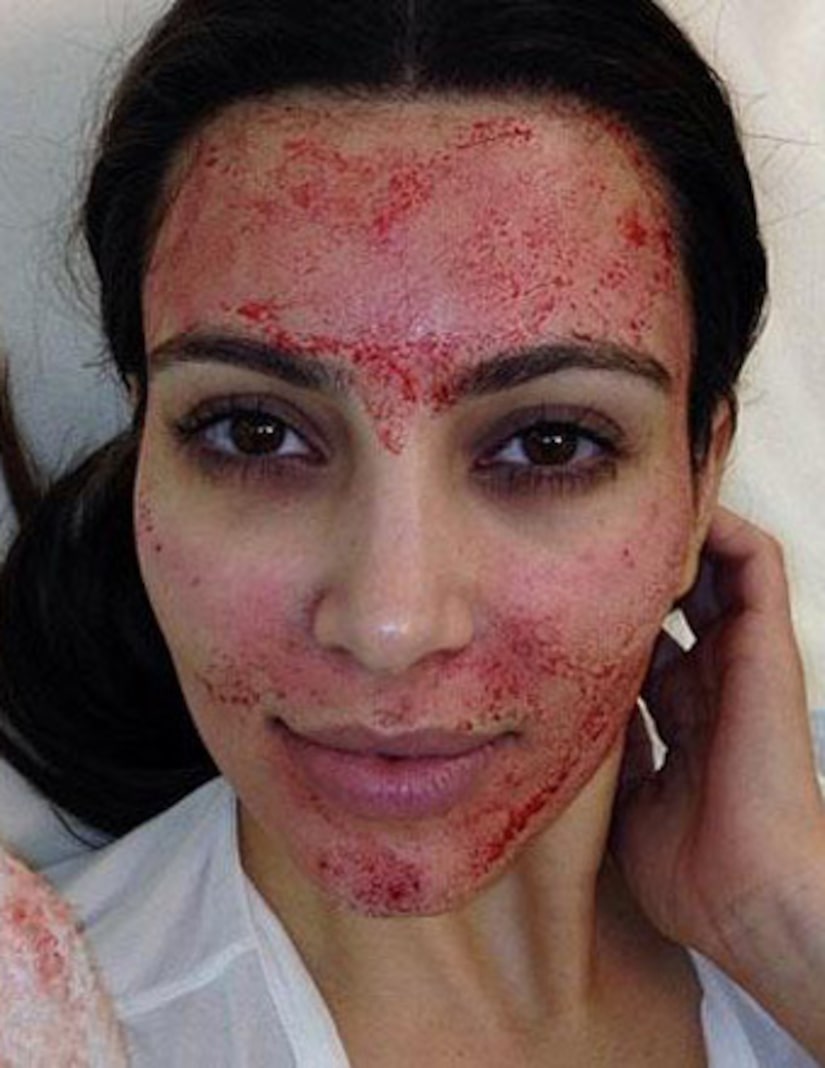 Jenner once told an Australian radio station that she decided to have surgery on her chin before Kim's wedding to Kris Humphries, because “Kim used to start calling me 'gobble, gobble,' at Thanksgiving,” she added sarcastically, “I mean that's nice, isn't it?”

Kim, who has another wedding in the works, explained her blood facial on “Kourtney and Kim Take Miami,” “Basically, you draw your blood, spin it in a machine to get just the platelets out, and then put the blood all over your face.” A motorized device with nine acupuncture-like needles also helps get the job done. Ouch!

Kim once told Now magazine that people seem to think she's gone under the knife, but it isn't true. “I haven't had any surgery,” she said. “I know they always say, 'she did her butt, she did her nose' and all that stuff, but I haven't. I'm not against it – my mom had her neck done and I think they did a really good job and she did exactly what she wanted. So when I get older, knowing me, I'm so crazy that I will probably have something done.”