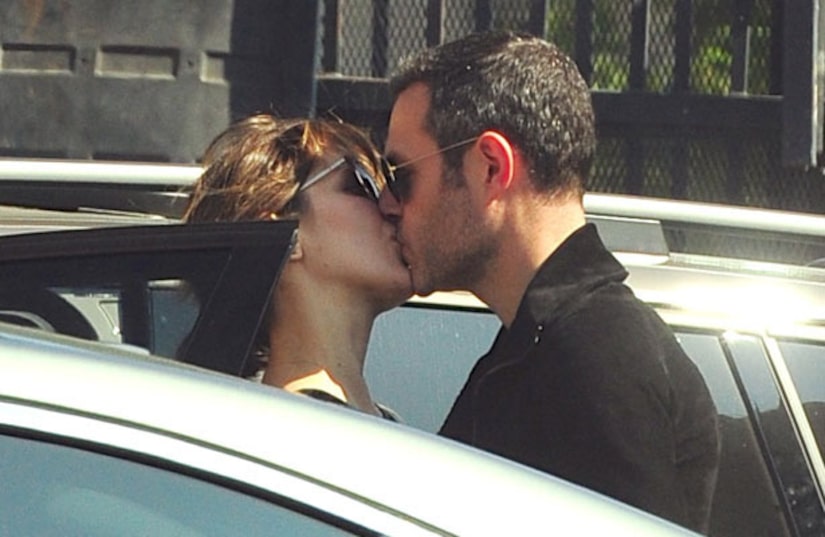 Actress Katharine McPhee's love life looks a lot like the plot of “Smash” these days. After being caught on camera kissing married director Michael Morris, People reports the relationship is over.

A source for the starlet told People, "Katharine is no longer seeing Michael – at least for now."

Her marriage to Nick Cokas is apparently still up in the air, too. The insider said, "Katharine still has no plans to move forward with divorce at the moment, though they are not living together.”

Michael Morris is married to “Welcome to the Family” star Mary McCormack and has three young daughters. They were spotted together late last month and Life and Style says he is "eager" to save the marriage.

"He has agreed to stay at a friend's until Mary is ready to talk," a source told the mag.