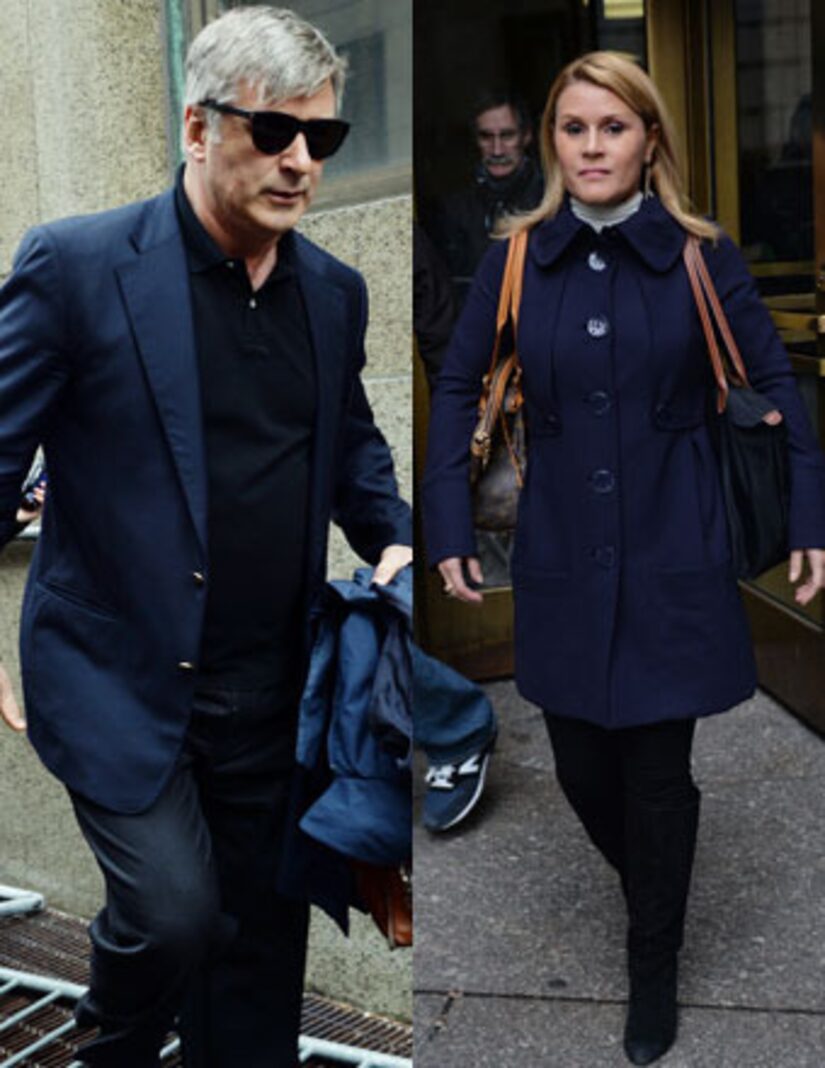 French-Canadian actress Genevieve Sabourin was found guilty Thursday of stalking and harassing "30 Rock" star Alec Baldwin. She was sentenced to 180 days in jail, plus 30 more days for contempt of court.

Sabourin had repeatedly interrupted the case, including her own attorney, and after several warnings Wednesday the judge sentenced her to 30 days in jail. She was taken to Rikers Island jail.

After the contempt citing, AP reports Sabourin began crying, telling the judge, "I am stressed. I am shaking. They've vilified me in the press. I would never hurt anyone in my entire life. I've been abused.”

Judge Robert Mendelbaum dismissed her comments, saying, "You have been treated in this courtroom with respect… like every other person in this courthouse you are not permitted to scream out loud."

Earlier this year Baldwin tweeted about the case, "Isn't it odd when an accused stalker is in handcuffs, being taken away by the cops, yet smiles for the cameras?" He later wrote, "I am lucky and grateful in my life now, no matter what the motivations of certain others."