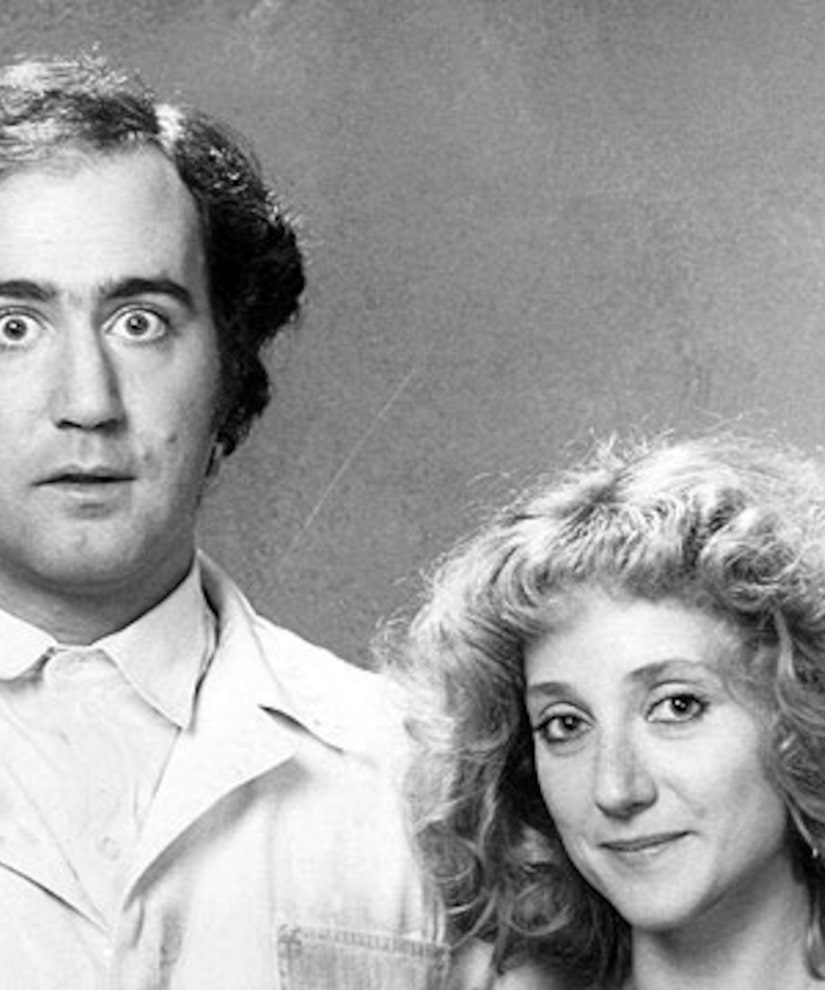 Andy Kaufman… dead or alive? Many fans have speculated the famed comedian, whose death certificate says he died May 16, 1984 from cancer, faked the whole thing and has been happily living in anonymity for nearly 30 years.

Here are five reasons Andy could be alive:

1. This Woman Says So

A woman who identified herself as the "Taxi" star's daughter took the stage Monday night during the Andy Kaufman Awards in NYC. She claims her dad is not only alive, but that he almost showed up for the event.

(Gawker.com reports the woman is really New York-based actress named Alexandra Tatarsky -- whose father is a doctor, not a comic visionary.)

2. Andy's Brother Has Always Believed He Is Alive

Michael Kaufman has long claimed his brother faked his death, since discovering an essay in 1999 that indicated Andy's intentions to do so and then given instructions to meet his brother at a restaurant on Christmas Eve. Michael said he went to the restaurant, met a man he didn't know and was handed a note supposedly from Andy.

In the alleged note, Andy said, "everything was great" in his life. It explained his disappearance this way: that he simply "wanted to get away from being Andy Kaufman."

3. There's a Video of Andy in New Mexico

Like an alien sighting, a grainy video surfaced that purports to show Kaufman living under an assumed name in Albuquerque, NM. See the pics here (it's a more than a little hard to tell).

4. Andy Did Some Crazy Stuff

The eccentric comedian had a track record of messing with his fans' heads, including his bizarre stint as a professional wrestling villain that plagued champ Jerry Lawler, and when he invited an entire Carnegie Hall audience to have milk and cookies with him. 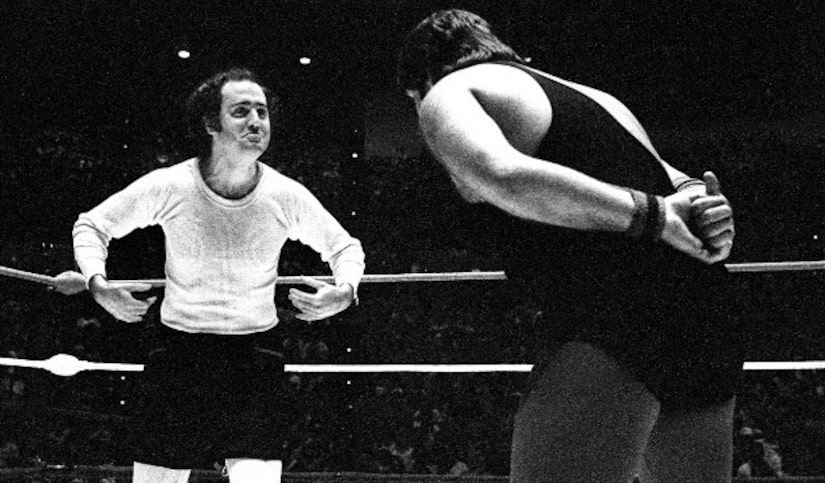 Those “disciples” of Andy Kaufman are firmly holding on to their belief that it is their favorite comedian's best prank ever. Read about them at Huffington Post. Most importantly, my husband is convinced he saw Andy Kaufman at a Ruby Tuesday in Boca Raton, Florida in 1999.