Sabourin was sentenced to 180 days in jail, plus 30 more days for contempt of court. Hilaria said, “We’re going to sleep well for the next 210 days. Now that it is finally over, I feel safe, relieved, and happy to move forward.”

The yoga instructor, who testified Monday with husband Alec, said it was scary to have to face Sabourin in court. “I was shaking the entire time, but I was grateful for the officers of the court who would step in front of me and ask her to be quiet, along with the judge and her lawyer who were asking her to be quiet.”


Hilaria continued, “She said I was going to go to hell. She said that my baby isn’t real. Every single time I made a comment, she would tsk me, move her chair, sigh heavily.”

As for the allegations Sabourin made against the “30 Rock” star, Hilaria explained, “I never questioned that he was faithful. I remember from the first couple of dates that we had, he told me that there was this woman who was stalking him. He showed me proof. I didn’t even know him when he took her out as a favor to a friend.”

She continued, “We’re sad that it had to come down to this, sad that she couldn’t have gotten help earlier, but in the end, our safety is the most important thing, and the safety of our daughter.”

Hilaria is also a correspondent for “Extra.” 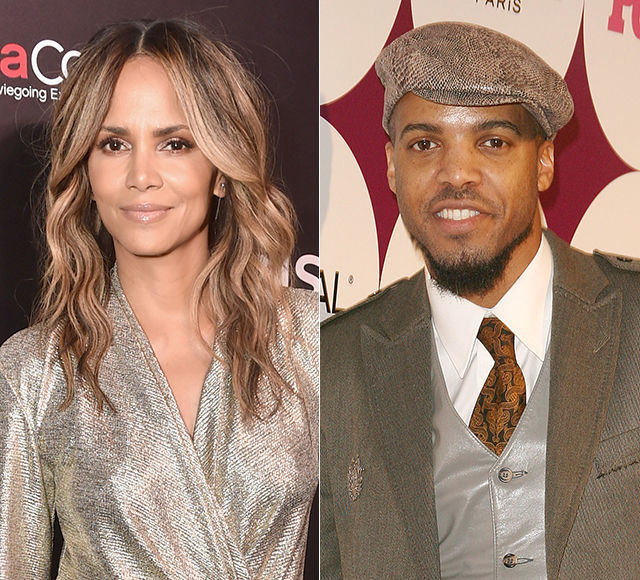