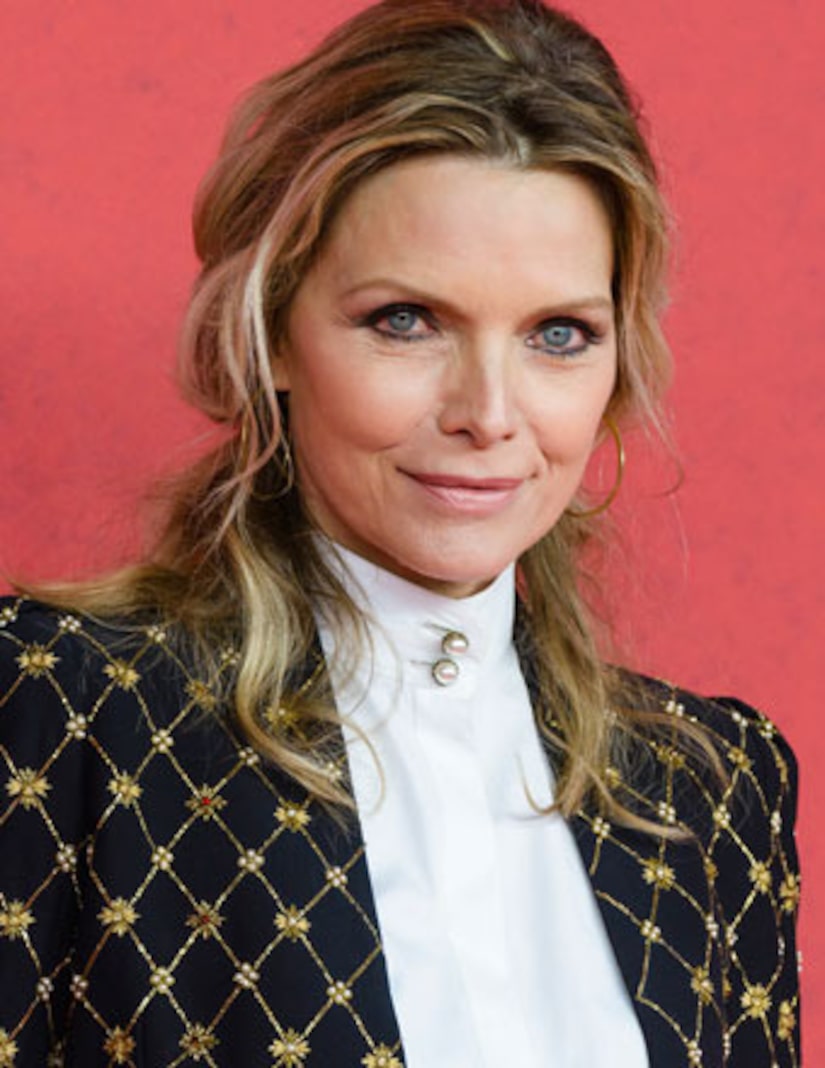 The former “Catwoman” said she's okay with not looking 30 or 40, but hasn't ruled out a little nip/tuck.

''If I thought it would look better, I would [have plastic surgery],” she told Inquistr.com. “I'm all about, 'Do it so you can't tell it's been done.' You know what? I'm good with that. But I think people just want more and more until eventually that strange body dysmorphia happens.''

Pics: Stars Before and After Plastic Surgery

Pfeiffer, who stars in the new movie “The Family,” isn't the only Hollywood beauty open to going under the knife. Here's what other A-listers had to say:

Kim Kardashian: “I haven't had any surgery,” she told Now magazine. “I know they always say, 'she did her butt, she did her nose' and all that stuff, but I haven't. I'm not against it – my mom had her neck done and I think they did a really good job and she did exactly what she wanted. So when I get older, knowing me, I'm so crazy that I will probably have something done.” 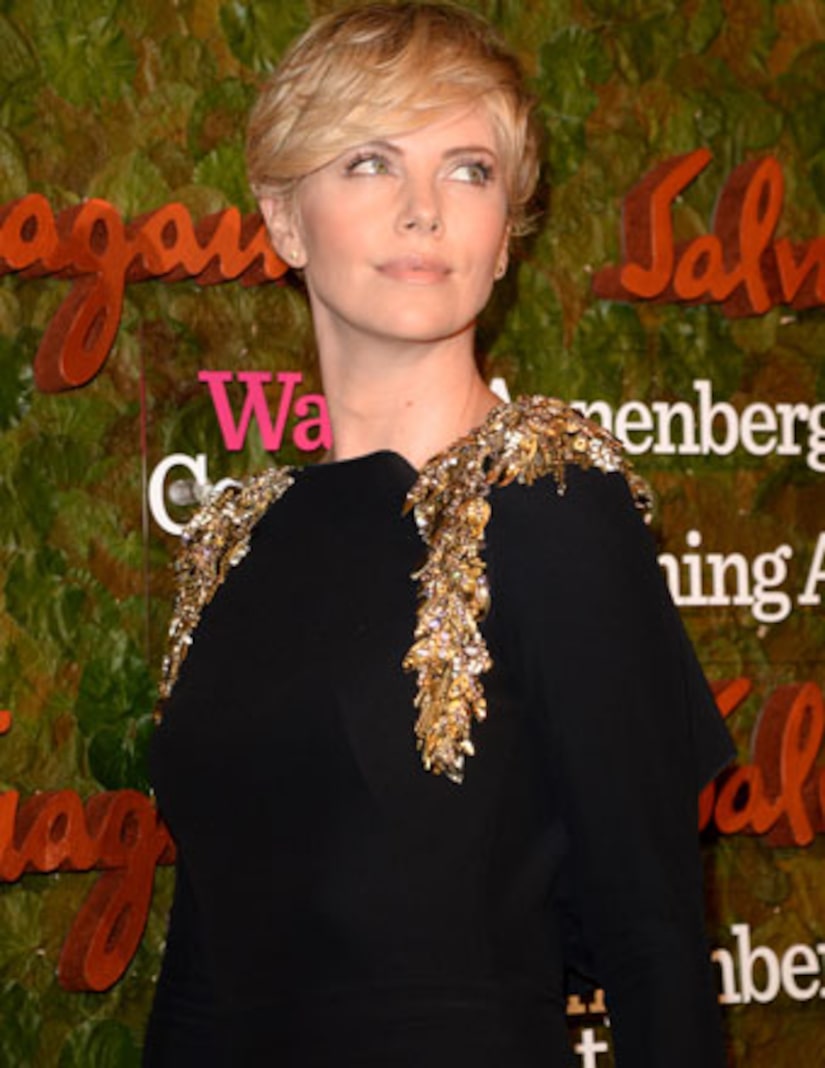 Charlize Theron: “I can't foresee myself ever going under the knife, but then again, I'm only in my mid-thirties,” the Oscar winner revealed to Interview. “Maybe it's different when you're in your mid-sixties. I don't know, so I don't want to make statements about where I'm gonna be in 30 years.”

Gwyneth Paltrow: “I'll try anything,” she admitted to Harper's Bazaar. “Except I won't do Botox again, because I looked crazy. I looked like Joan Rivers!”

Amanda Seyfried: “I've considered a lot of things – like I want to have a nose job and fix my skin, but I just think that maybe at some point people would go too far,” Seyfried told the Mirror. “I'll age gracefully for now. I'm only 25.” 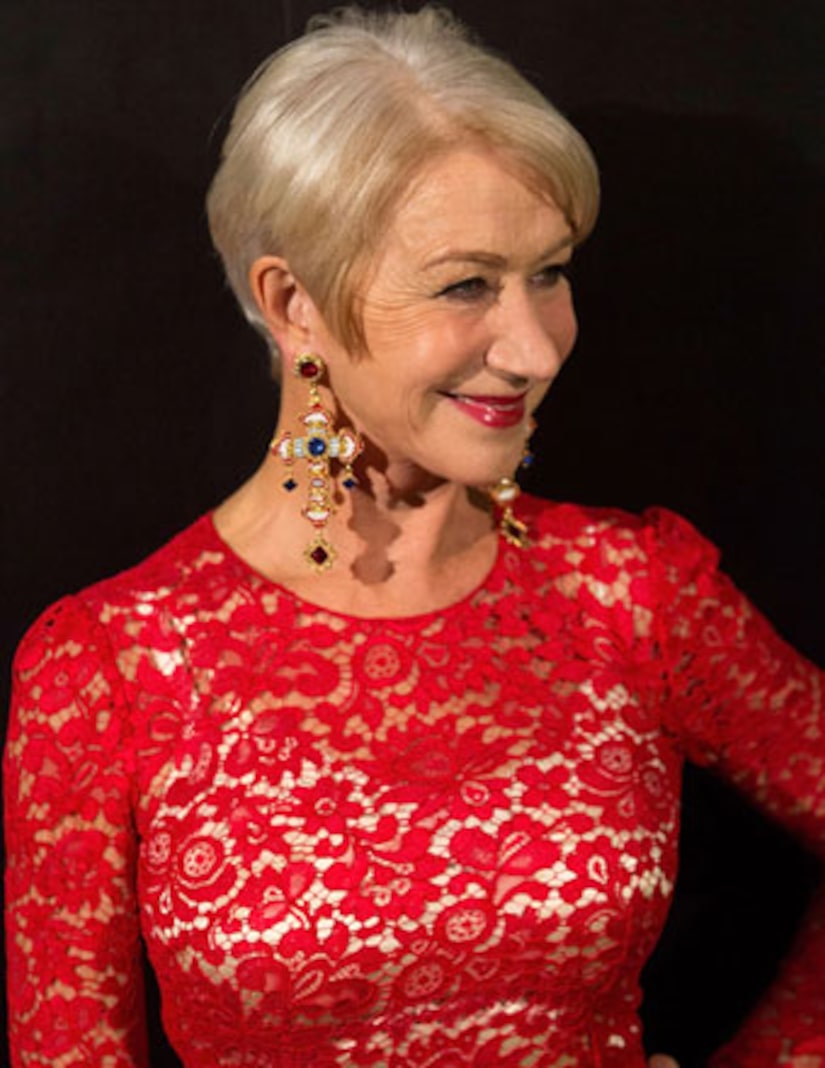 Helen Mirren: “I'd think about it even more if I was in a different profession," she told The Times. “If I wasn't on camera I would have had it done years ago.” She also joked, about the procedures she would have done, “It's the full-on for me! Suck it all up, tie it up, and then cut it all off!"