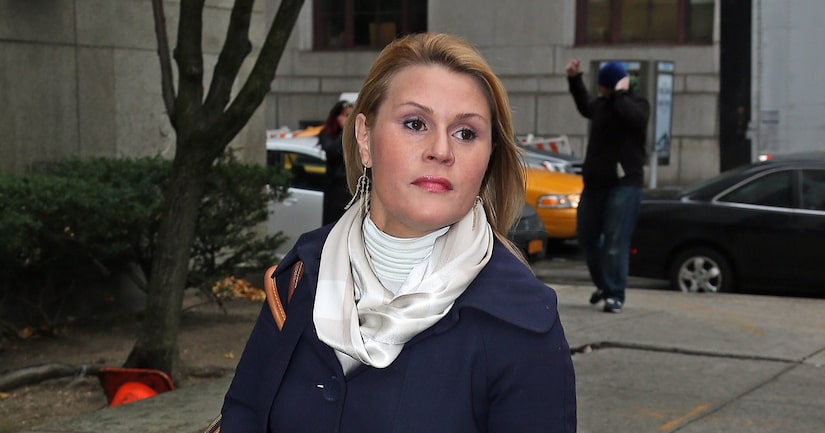 Actor Alec Baldwin's accused stalker could not control her outbursts in court, and now she's going to jail for it.

Genevieve Sabourin is on trial for allegedly stalking and harassing the “30 Rock” star. She has repeatedly interrupted the case, including her own attorney.

Following several warnings, on Wednesday the judge finally held her in contempt of court, sentencing her to 30 days in jail.

After the sentencing, AP reports Sabourin began crying, telling the judge, "I am stressed. I am shaking. They've vilified me in the press. I would never hurt anyone in my entire life. I've been abused.”

Judge Robert Mendelbaum dismissed her comments, saying, "You have been treated in this courtroom with respect… like every other person in this courthouse you are not permitted to scream out loud."

Baldwin's longtime friend tells "Extra" that Alec and wife Hilaria hope that this will be quickly resolved.