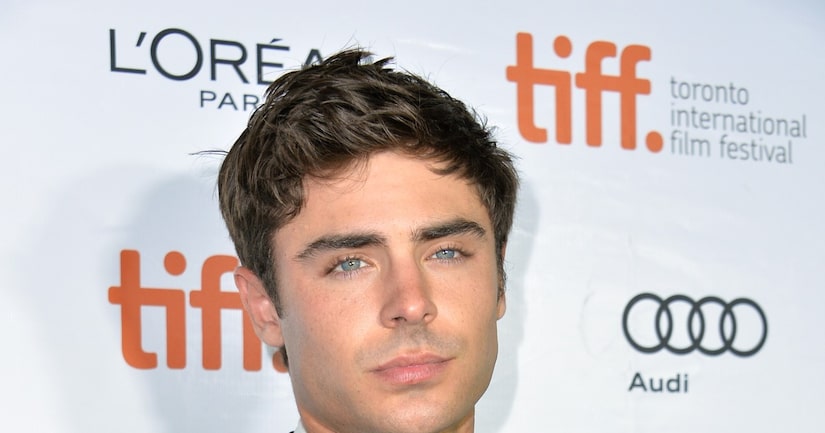 Poor Zac Efron broke his jaw! The actor reportedly has had it wired shut after breaking it in a fall.

E! News says Efron slipped at the entrance of his home on Sunday in a puddle of water he didn't see. He also suffered a gash on his head that required stitches.

Although Efron is expected to make a full recovery, he has to take it easy for the time being, which means plans to promote his upcoming comedy “That Awkward Moment” have been postponed.

The film also stars Miles Teller and Michael B. Jordan and follows a group of young guys who vow to stay single. It's set for release in January.

Efron will also be seen in “Neighbors,” opposite Seth Rogen and Rose Byrne.