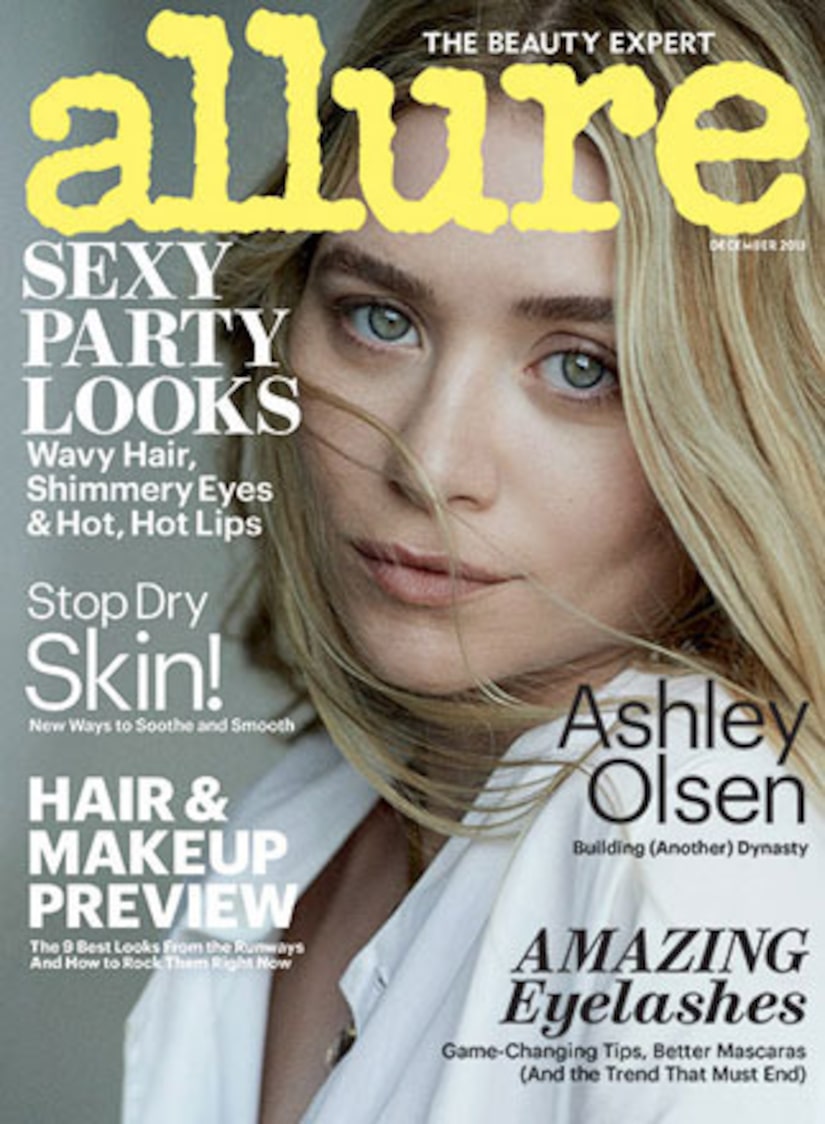 The Olsen twins are back and gracing the cover of December's Allure magazine… separately. Mary-Kate and Ashley each posed for their own cover, which will be split 50/50 across newsstands nationwide! Check out the pics!

In the interview, the child stars-turned-entrepreneurs open up about running their own fashion empire (worth a reported $1 billion) and leaving the acting business.

Mary-Kate slammed strangers for questioning why they wanted to start their company Dualstar or go to college… just because they might be loaded. She explained, “It's such an uneducated perspective! You still have to grow within business. You have to take a chance." 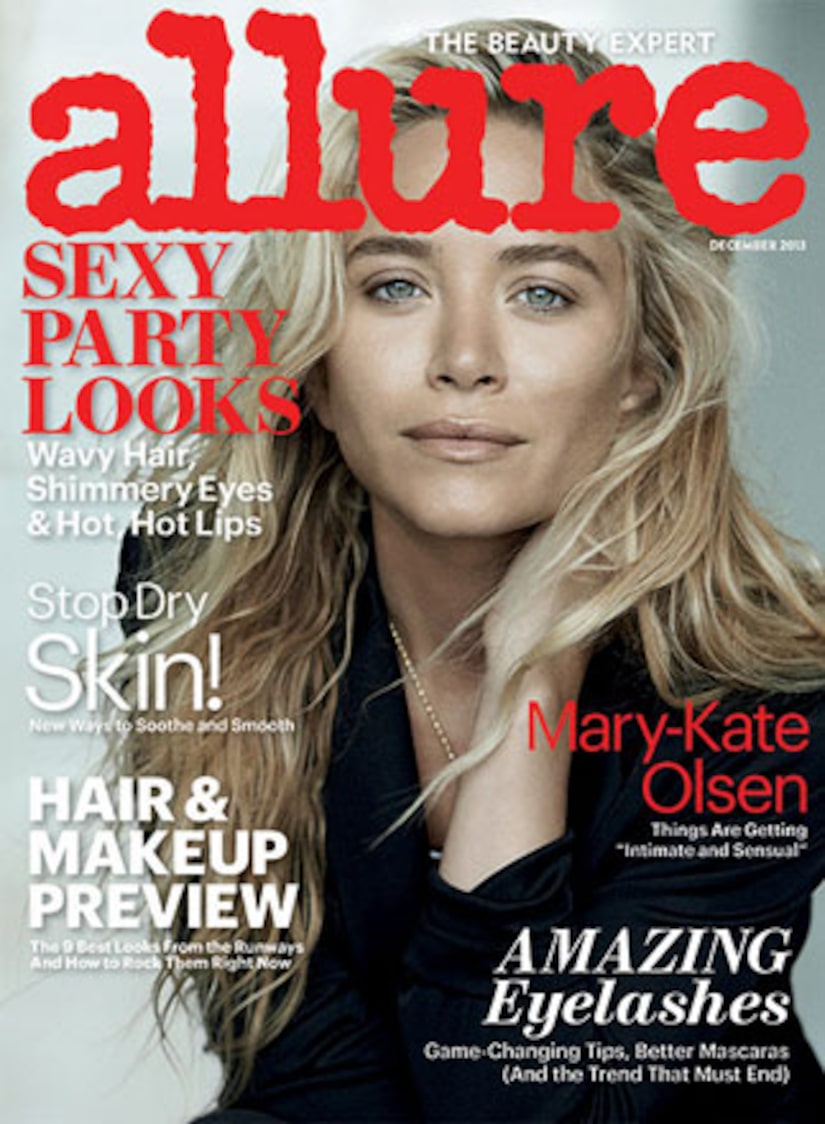 Ashley said it wasn't easy, "It's not like you wake up one day and have a huge company with four or five different companies within the companies, not to mention our past and future."

She added that the twins' bond is closer than ever. "Beyond words. We both carry the weight of each other." 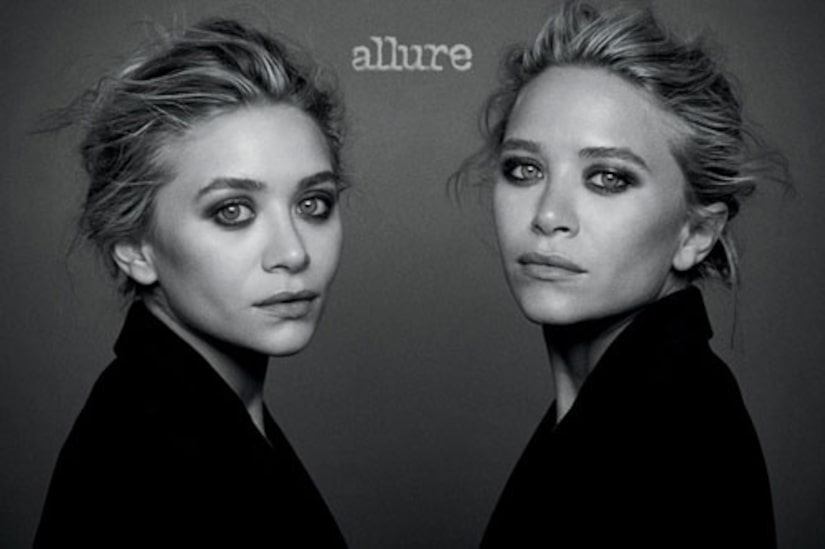 While Mary-Kate has continued to act over the years, Ashley essentially walked away from the biz nearly 10 years ago.

The 27-year-old said, "I was reading scripts, and ultimately I just said to the people who were representing me, 'I need to do things 100 percent. I don't feel like I can give you 100 percent of my time… there's a lot of compromise in the entertainment industry. I can't sit in this room and audition for this part."

Pick up the new issue of Allure on newsstands November 19.