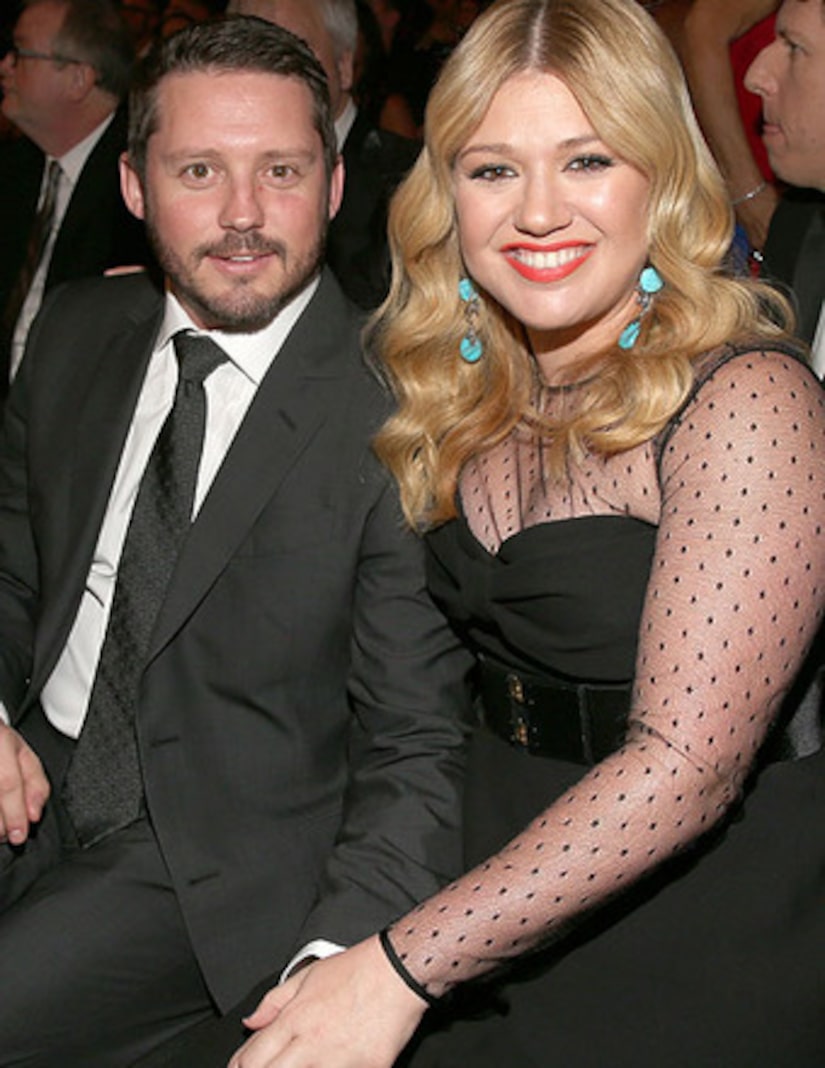 “Extra” was with Kelly Clarkson on the set of the hit show “Nashville,” as she filmed her guest appearance. The singer opened up about her decision to marry talent manager Brandon Blackstock and their desire to start a family of their own.

Clarkson explained, “People keep telling us to wait because we already live with two kids [Brandon’s children from a previous relationship]. It’s not like we have a super lot of alone time. We want babies, so we’re trying.”

Clarkson laughed about telling Jay Leno on Monday that she and her husband were “doing it like rabbits.” Kelly said, “I literally got off the stage and called my husband. ‘I just told the world we were doing it like rabbits,’ and he was like ‘Awesome.’ Hopefully his kids don’t see that. It’s different when you have kids in the picture, you’re like, maybe I shouldn’t have said that, but oh well, we are trying to have kids.”

Kelly also said she and Brandon never actually talked about getting married before he proposed. “We didn’t actually have a conversation about it until he just proposed, and I was like “Awesome, let’s do it!’ I grew up in a family where there has been a lot of divorce. I’m not necessarily the person that thinks you have to get married just to be in love and have a life.”

She added, “When you find someone you fall in love with this much, you’re like cool, I want to say ‘husband.’”

As for her guest role on “Nashville,” Clarkson is very excited to be on the show. “This is just me being a part of a show. I’m really a big fan. I’m playing me, so there’s not as much pressure.”