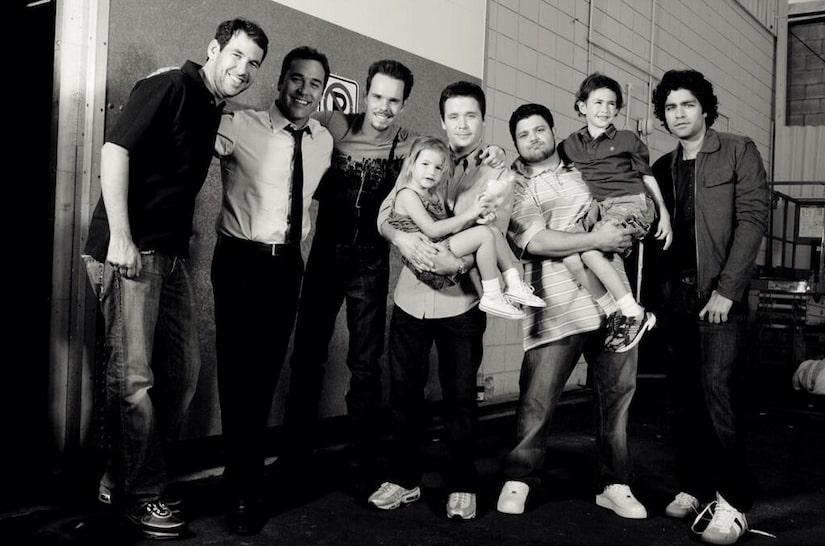 Kate Upton is reportedly going to star as the lead in the upcoming "Entourage" movie, according to The Wrap. While there's been a lot of talk about Upton in the role, the source adds that Kate has yet to receive an official offer.

The Sports Illustrated Swimsuit Issue cover would play opposite Adrian Grenier, Kevin Dillon, Kevin Connolly, Jerry Ferrara and Jeremy Piven. Nothing is set in stone, and there has been no comment from Upton's reps or Warner Bros.

Upton made her acting debut in 2011's "Tower Heist." She was featured in the Farrelly brothers' comedy "The Three Stooges" and Nick Cassavetes' upcoming movie with Cameron Diaz, "The Other Woman."

Plans for giving the HBO series a big screen adaptation have been talked about since January, when Warner Bros. finally gave "Entourage" the green light.

In September, it was said that talent negotiations slowed down the development of the film. Two weeks ago, creator and director Doug Ellin tweeted a photo of the cast with the caption, “It's a go. love you all.”