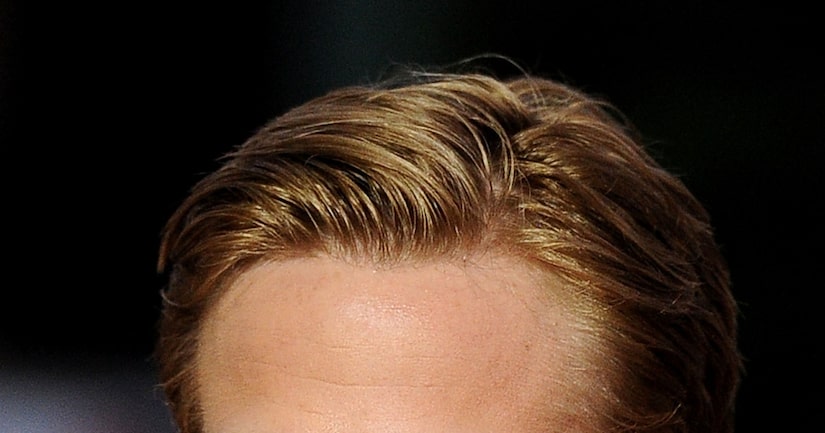 Heartthrob Ryan Gosling turned 33 on Tuesday, and we simply must take a moment to appreciate the man.

Ryan steals our hearts on the big screen, charms his way through press tours and has an exquisite sense of humor. Even though he is taken (we hate Eva Mendes), he is most definitely the perfect boyfriend material.

Here are just 8 reasons why (and you know there’s more!):

Knows How to Kiss

Hands down, this is the top reason why Ryan makes the ultimate boyfriend. From passionately kissing Rachel McAdams in “The Notebook” to going in for the slow kiss with Carey Mulligan in “Drive,” he will turn you into a puddle.

In a Pinch, He’s There to Save You

The actor-turned-erstwhile-hero saved a woman from being hit by a NYC cab in April 2012. The woman turned out to be a British freelance journalist, who quickly let the world know about the incident via Twitter. Ryan was also caught on camera breaking up a street fight in the Big Apple later that summer. 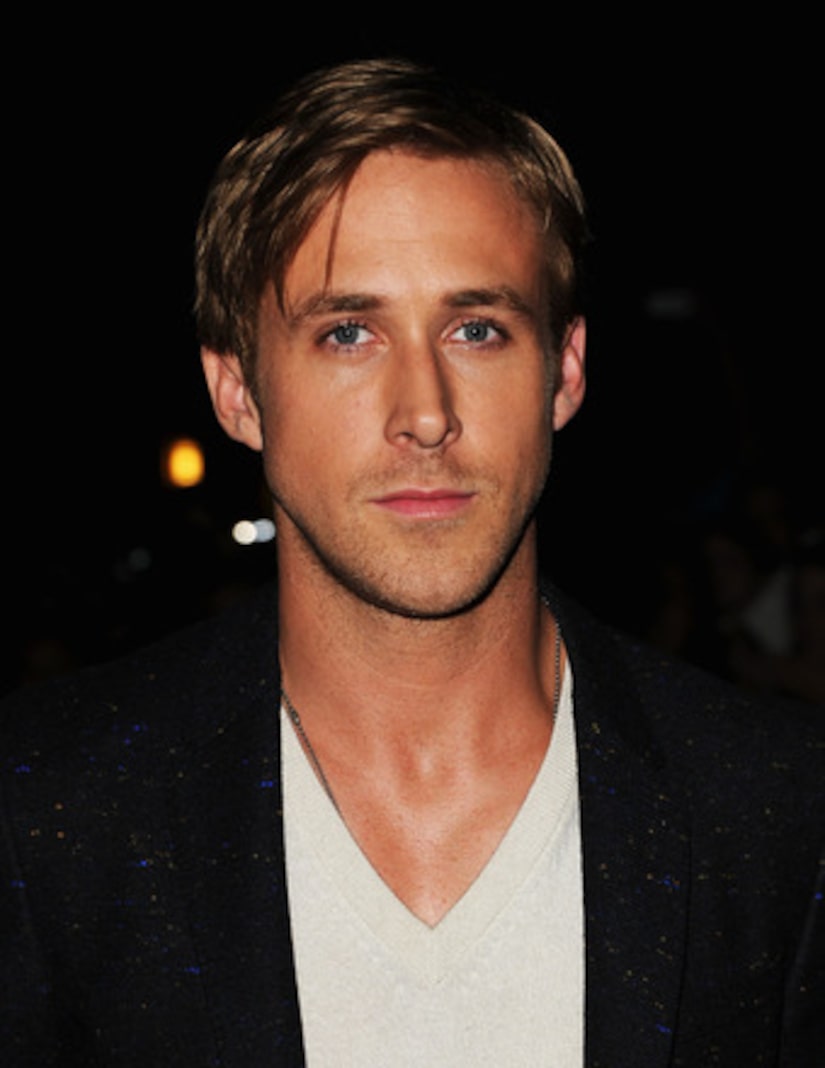 Gosling starred in a “Drunk History” adaptation of the Christmas poem “‘Twas the Night Before Christmas” on FunnyorDie.com. Freakin’ hilarious!

Has Hope for Marriage

When promoting his indie “Blue Valentine” in 2010, a brutal look at the end of a marriage, he told “Extra” he believes wedded bliss is possible.

Ahhhh! You could wake up every day with these baby blues lovingly gazing upon you. 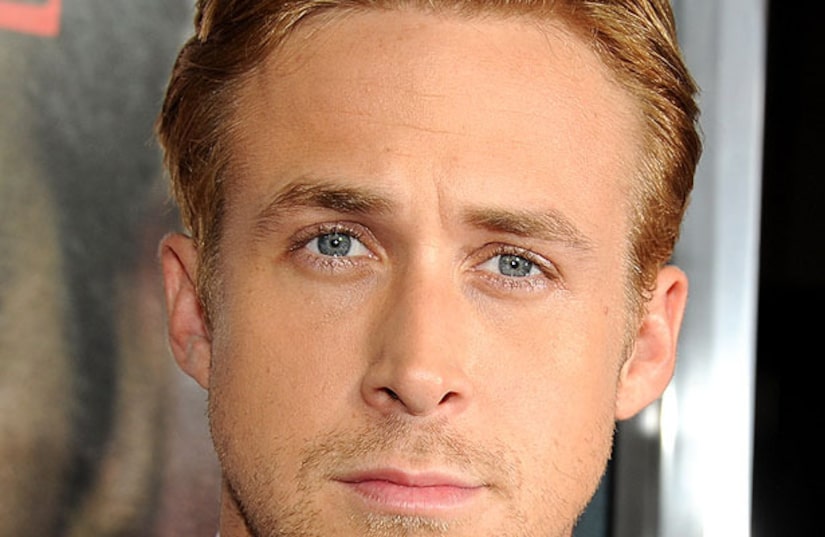 The Kids Would Be Adorable

This is quite evident for his own childhood career as a Mickey Mouse Club member. 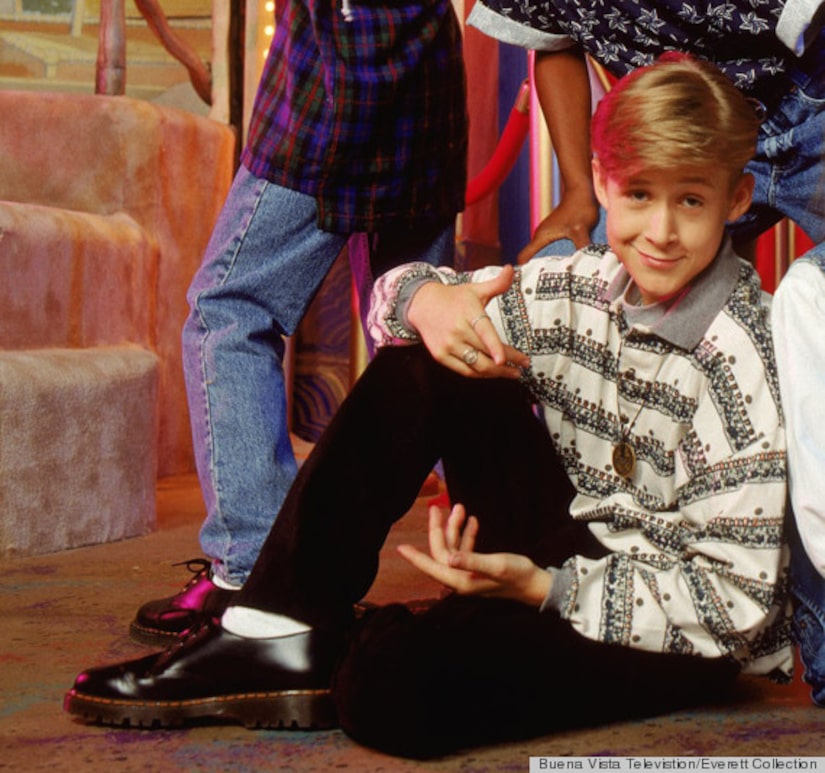 Has a Feminine Side

The Canadian honey once said, "I think like a girl, I think. I was literally raised by my mother [see pic below] and my sister. And I just feel like I wouldn't know how to think any other way.” In other words, he knows what women want. 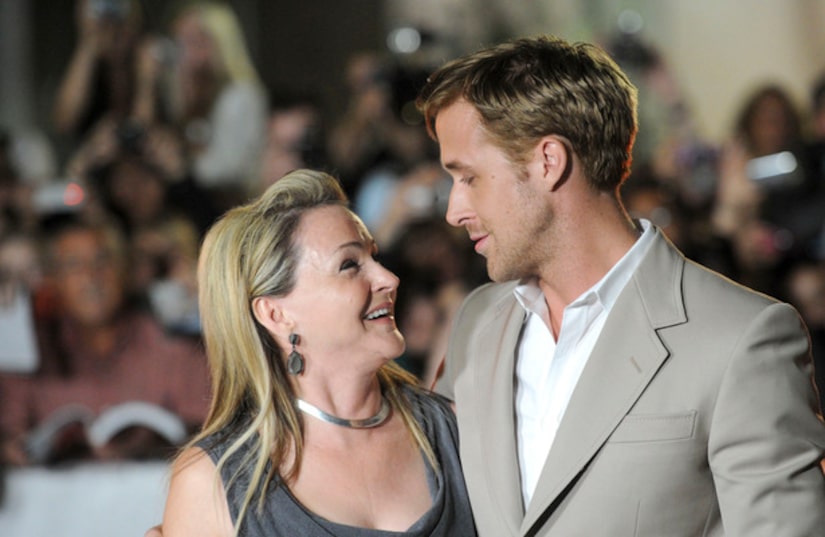 Then There’s Just This…

Seriously? Ryan couldn’t be any hotter in this pose from “Crazy Stupid Love.” Just imagine... 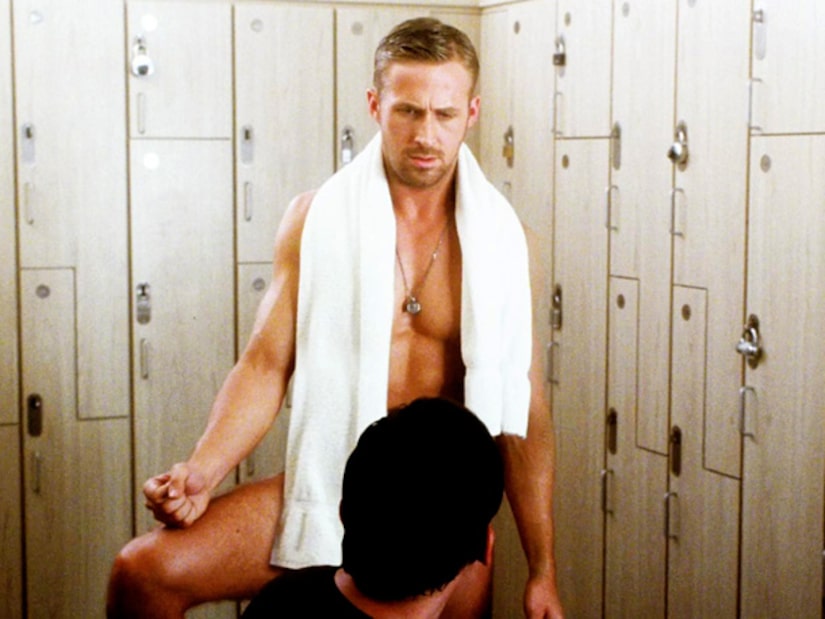