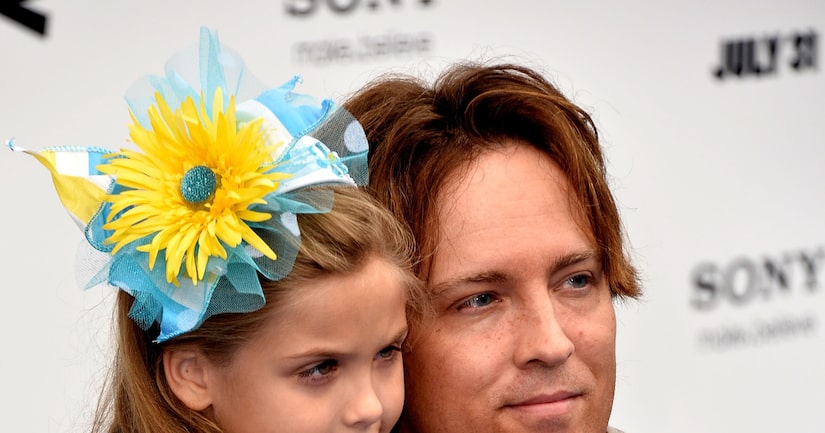 Larry Birkhead and 7-year-old daughter Dannielynn Birkhead have a happy life together, and keep the memory of Anna Nicole Smith alive.

The single dad recently opened up his Louisville, Kentucky, home for the E! one-hour special “Life After Anna Nicole: The Larry & Dannielynn Story,” which aired on Monday and shows how close the father-daughter bond has become following the model's overdose death in 2007.

Reflecting on raising his little girl, Larry explained, “She knows that her mother is famous and that things would have turned out different if they could… you just adjust every day and do your best job and you don't put too much burden on her with the story of her mom, and let her grow as a child and make wise decisions.”

Larry said he also plans to give his daughter her mother's belongings when she is older. For Dannielyn's birthday, the dad chose a picture of a monkey painted by Anna Nicole as a touching gift.