Harvey Weinstein is fighting the MPAA… and he's gonna use James Bond's tough-as-nails boss to do it.

Judi Dench is reprising her role as M for a humorous short video in which she dispatches an MI6 agent to take on the MPAA in an effort to stop them from slapping an R-rating on the Oscar winner's new film, “Philomena,” just because the British comedy drops two f-bombs.

The clip is a teaser to a full video that's due to premiere on Funny or Die's website in the near future and which also features Dench's “Philomena” co-star, Steve Coogan. 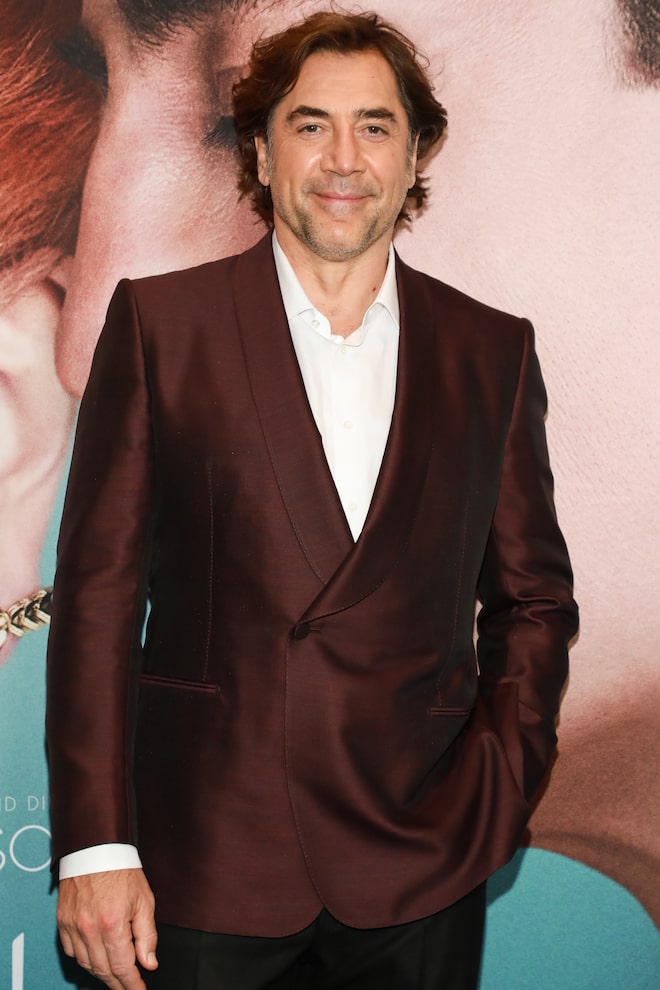 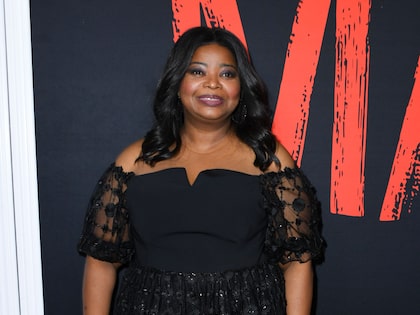 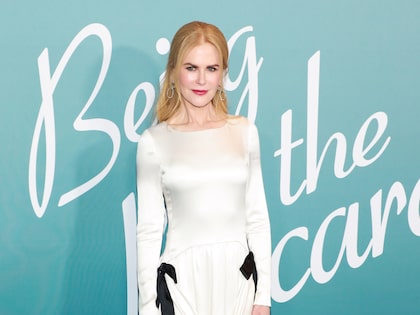 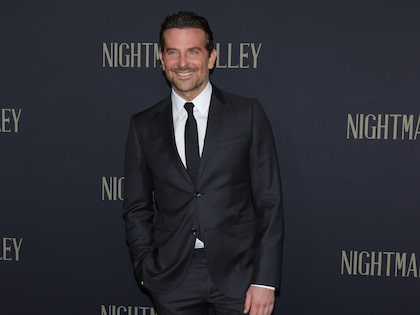 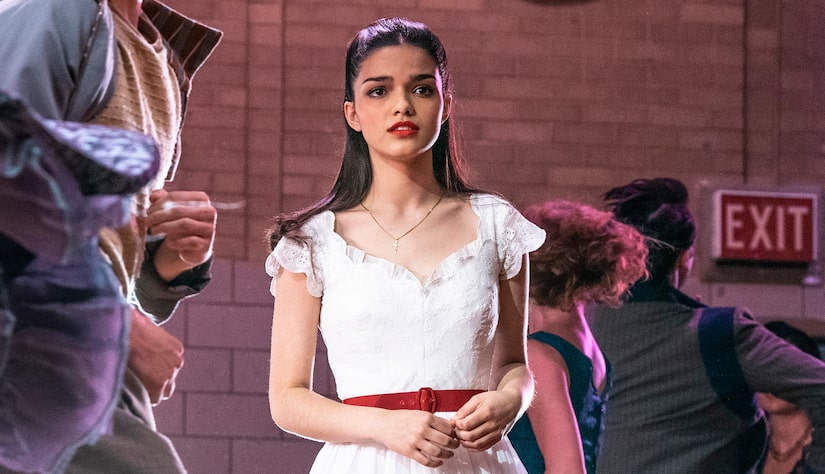