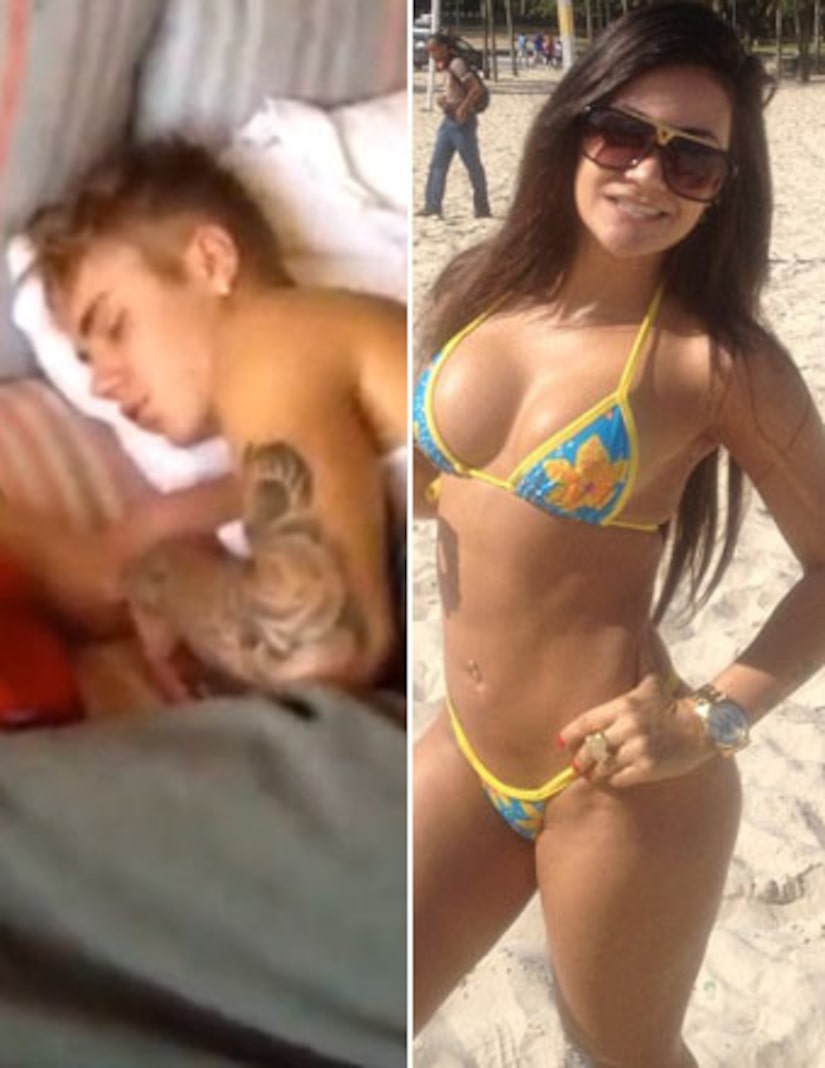 There is a lot of he said/she said surrounding Justin Bieber's supposed rendezvous with a model in Brazil. Now the lucky girl, Tati Neves, is speaking out about her night with the Biebs.

In a coy sit-down interview with Globo TV's “Fantastico,” Tati admitted they slept in the same bed, but never confessed to sex with the star. When asked if they kissed, she said, “What do you think, if I was sleeping in the bedroom, just me and him?”

Sources close to the “Believe” singer claimed he never met the girl and that she likely sneaked into his villa to shoot the infamous video. According to Tati, a DJ friend at Zax, the club where Bieber had been partying that night, invited her.

Describing the video, which features Bieber fast asleep while Tati giggles and blows kisses to him, Neves said, “I was sleeping, and woke up, he was sleeping and I was speaking with a girlfriend.”

Marcus Mion, owner of Zax, disputed Tati's claims that she was invited to the party, saying he personally invited 30 girls on Justin's behalf, and that Neves wasn't one of them.

He told the Daily Mail, “Tati Neves wasn't among them. She's also not the type of girl who frequents the club.”

To make matters worse, Bieber was forced to walk off stage in Buenos Aries over the weekend after a bout of food poisoning. "I'm not feeling too good, I think I'm out of energy," he told the crowd after performing for about an hour. He later posted an Instagram selfie while hooked up to an IV. 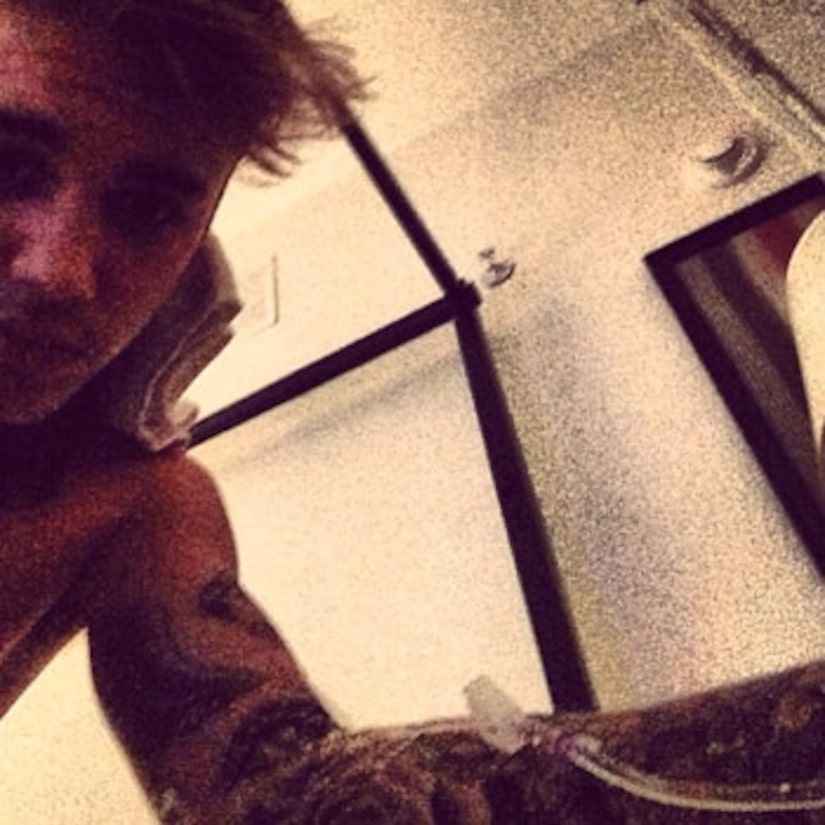 The drama didn't stop there… Justin was also booted from his hotel after fans swarmed it.