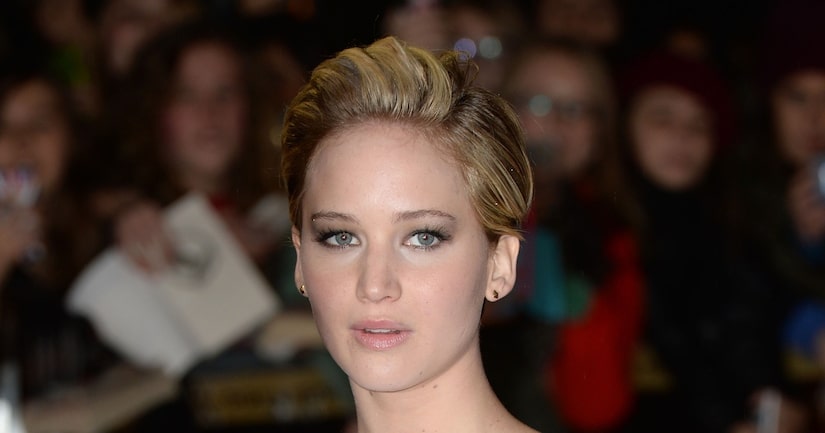 We just can’t get enough of Jennifer Lawrence. There’s the new pixie cut, the upcoming “The Hunger Games” sequel “Catching Fire,” and the wonderfully candid remarks she makes all the time.

Jen Law is indeed an excellent candidate for our BFF Hall of Fame… here are seven reasons why.

Knows About a Bad Hair Days

Jennifer said she cut her hair short because of a previous bad haircut. She told “Extra’s” Terri Seymour, “I had cut it earlier, and it was at an awkward length so I just decided off with it… I do love it right now, but I’m nervous for when I don’t like it, ‘cause it’s a long road back.” We feel ya. 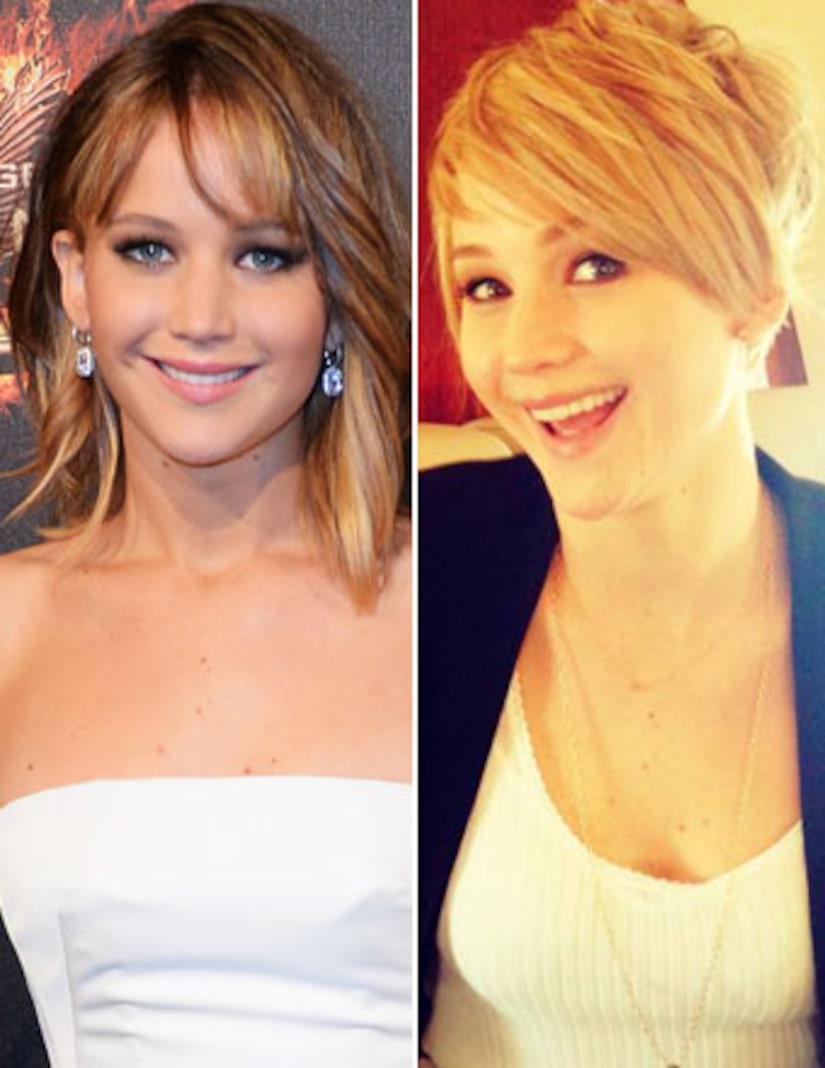 Will Eat Junk Food with You

Bring on the Doritos! Jen told Terri, “I did try to diet when I was 20, when I just realized I can’t, so now I just decided to take a stand. You know what? I won’t! Because I can’t!” 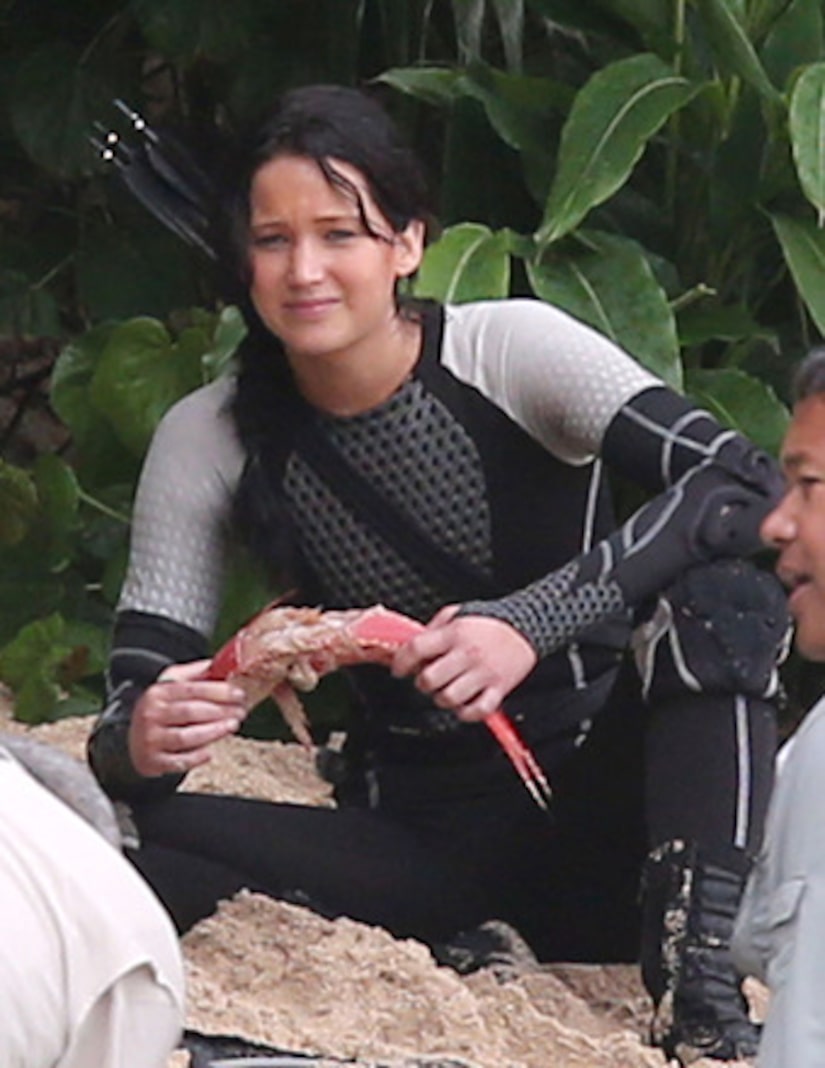 Just as Starstruck as You

The moment Lawrence was too shy to interrupt an E! interview with Jeff Bridges at 2013 Comic-Con even though she was dying to meet him, it was clear she was just like us.

With all the “Hunger Games” and “Winter’s Bone” training, this girl from Kentucky could show you a few survival tricks in the event of an apocalypse. 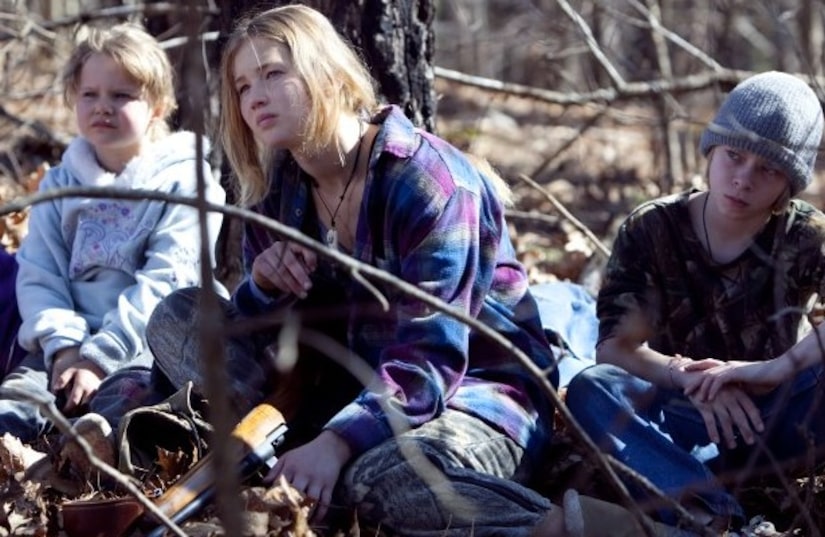 She’s Got Your Back

“Don't worry about the bitches… that could be a good motto, because you come across people like that throughout your life.”

Could Introduce You to Any Number of Hot Guys

The Oscar winner has starred with some of Hollywood’s sexiest hunks, like “Silver Linings Playbook” co-star Bradley Cooper, “Hunger Games” honey Liam Hemsworth and “X-Men” cohort and former boyfriend Nicholas Hoult. Okay, maybe Hoult is off the list since it’s rumored he and Jen are back together. A good substitute? Josh Hutcherson, because he and Jennifer are definitely just friends, even if they joke around about the "sexual tension" with Terri Seymour.

Like… she auditioned for the part of Bella in the “Twilight” series and once modeled for Abercrombie and Fitch. Watch below for more!