Actor Jamie Foxx paid tribute to Trayvon Martin over the weekend with a special fundraiser for a foundation bearing the late teen's name. 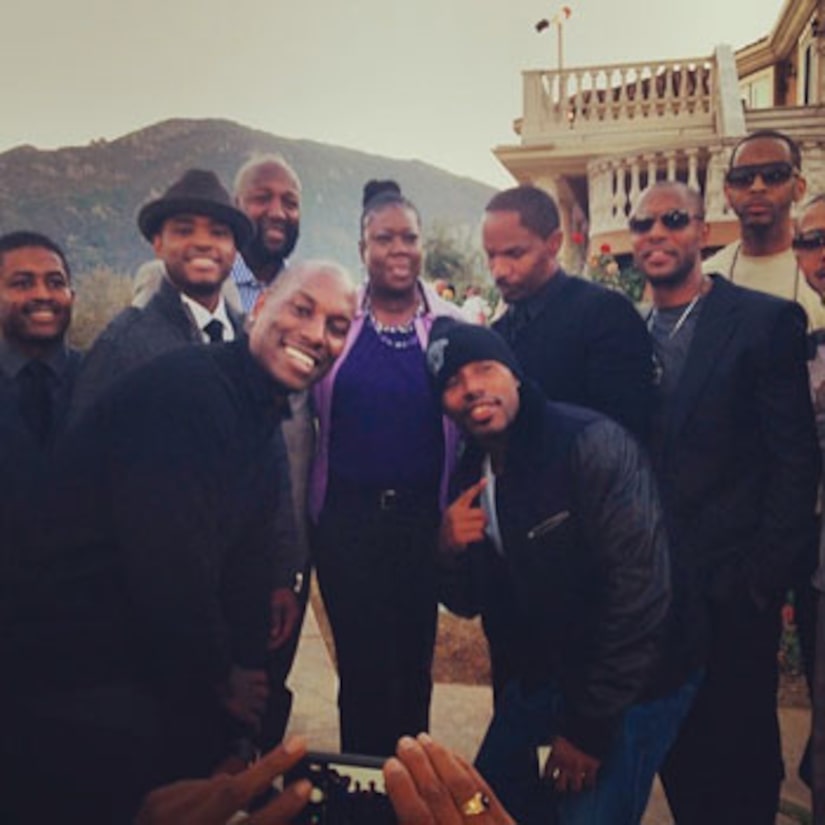 Martin, 17, was fatally shot after a violent encounter with neighborhood watch volunteer George Zimmerman in Sanford, FL on Feb. 26, 2013.

Trayvon's parents, Tracy Martin and Sabrina Fulton, were in attendance, along with brother Jahvaris. 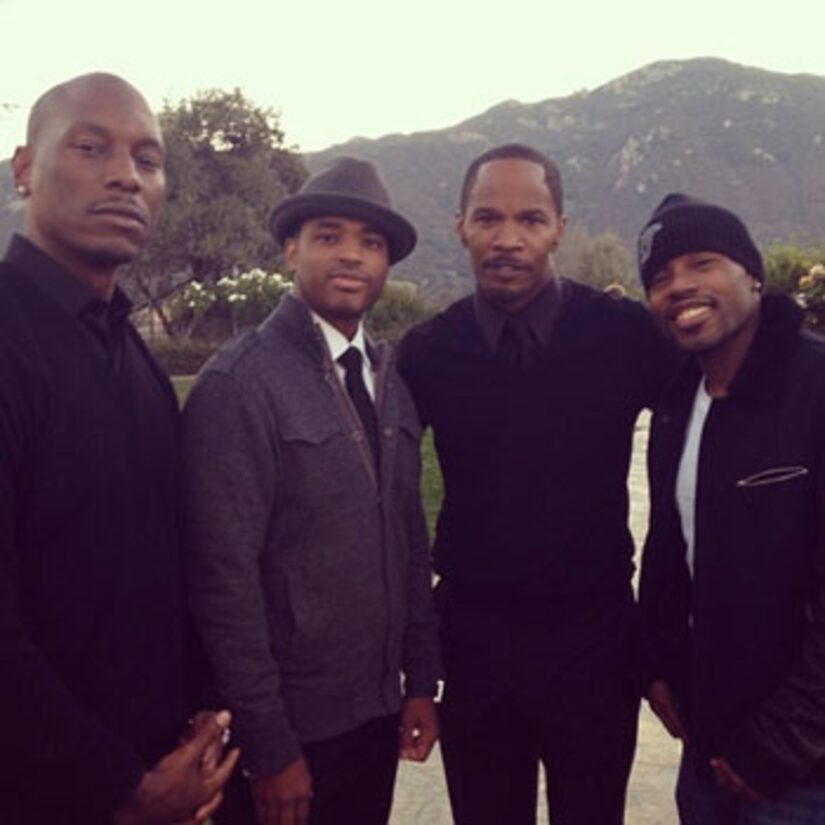 Afterward, Tyerese posted a photo on Instagram along with the caption, “A powerful gathering of “Influence” organized by @iamjamiefoxx this brother and friend raised a lot of money on behalf of the Trayvon Martin foundation…. I showed up cause I'm uncomfortable with injustice .. Jamie Foxx I'm very proud of you and HOW you're using your influence.”