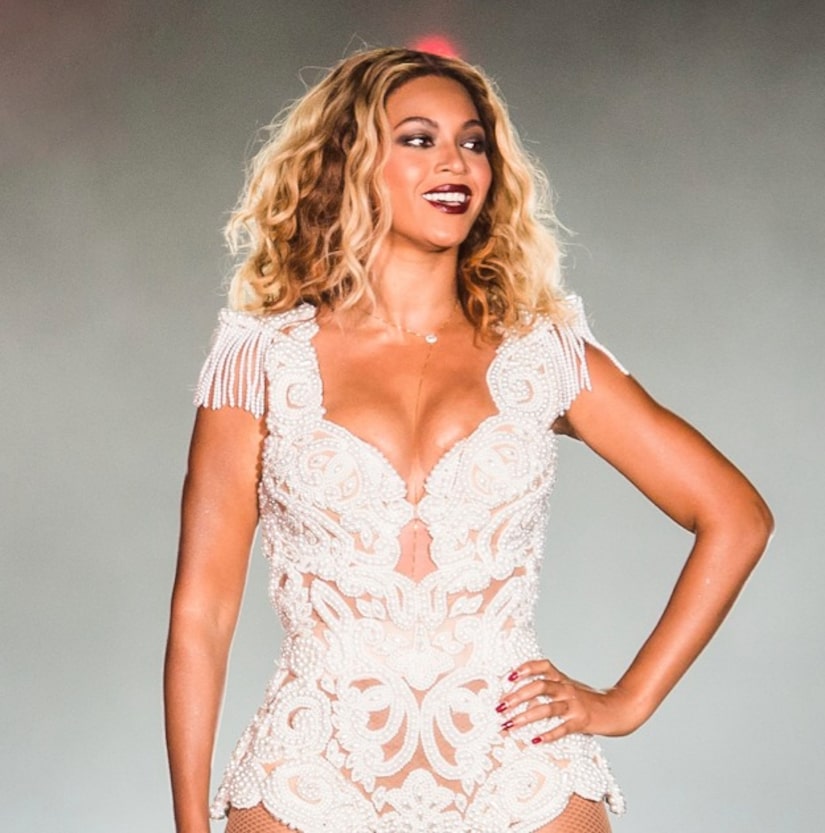 In a recent autobiography, Hollywood director Jen Rudin revealed a casting controversy over Disney's "Princess and the Frog," explaining that "Beyoncé expected an offer, but wouldn't audition so she didn't get one."

Rudin also dished on the other stars who vied to voice Disney's first black princess. "Tyra Banks, Jennifer Hudson wanted it. Alicia Keys auditioned three times... they had to sing, so we made it clear they needed sheet music. Tyra came in with a CD, but it didn't matter because she was so pretty and nice."

Bey's "Dreamgirls" co-star Anika Noni Rose was eventually chosen for the part for being "the most qualified,” according to Rudin. 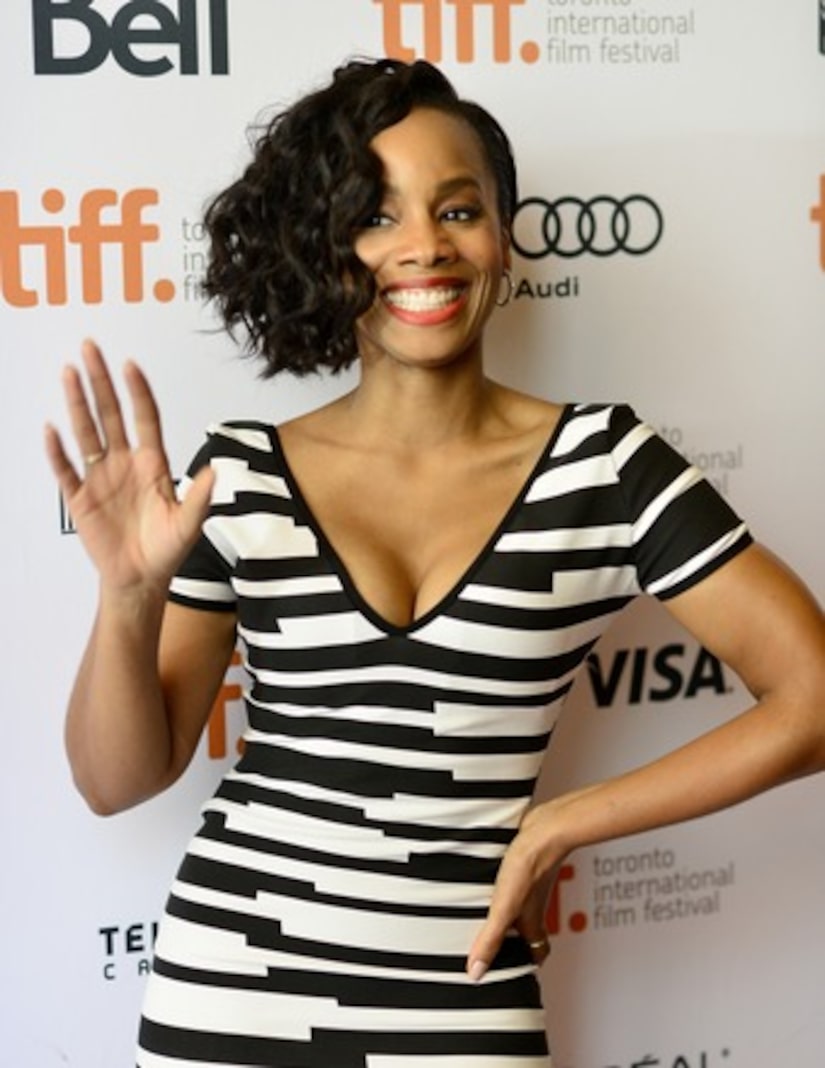 That didn't end the "Single Ladies" singer's quest to voice an animated flick. She later landed the role of Queen Tara in the 2013 family action movie, "Epic."