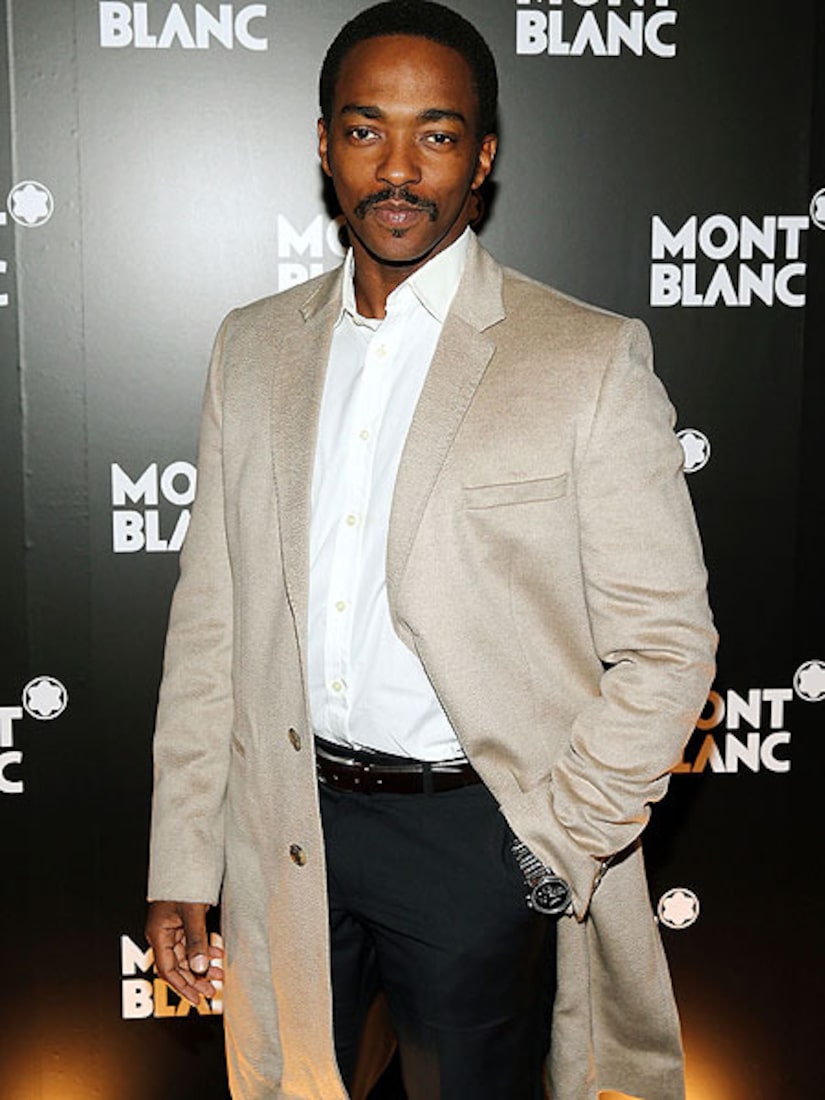 Actor Anthony Mackie, who has appeared in films such as “The Hurt Locker,” “Gangster Squad” and “The Fifth Estate,” was arrested on Saturday in Harlem and charged with driving while intoxicated.

The NYPD confirmed to TMZ that Mackie was pulled over for having tinted windows on his 2010 Dodge Challenger. The officers then noticed an alcohol odor and observed the driver had bloodshot eyes.

Mackie reportedly failed several field sobriety tests and was taken to a nearby police station where he was booked. TMZ says Mackie also refused to submit to a blood-alcohol test.

The actor is set to play the Falcon in 2014's Marvel sequel “Captain America: The Winter Soldier,” which hits theaters in April.