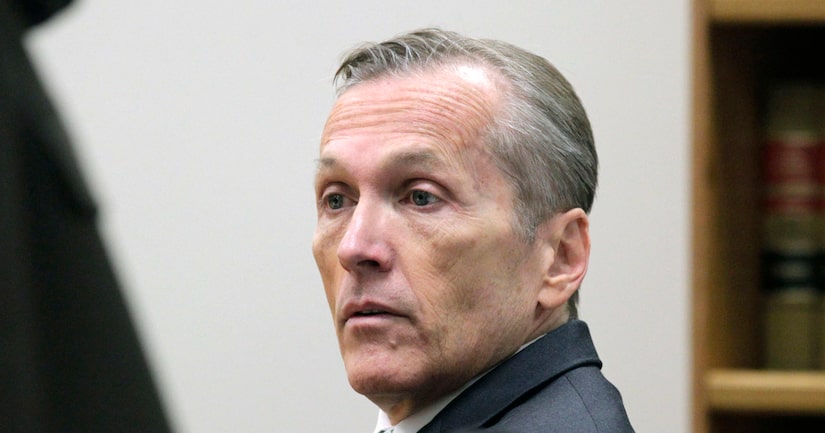 Martin MacNeill, the former physician accused of over-medicating his wife and drowning her in a bathtub following a facelift operation in April 2007, was found guilty of first-degree murder early Saturday morning.

The Provo, Utah jury deliberated for 11 hours after hearing two weeks of testimony from MacNeill's two mistresses, two of his daughters and jailhouse informants. MacNeill was also found guilty of second-degree obstruction of justice.

Prosecutors alleged MacNeill's motive was to start a new life with his mistress of 15 months, Gypsy Willis. Willis testified that just over a year after his wife's death, MacNeill listed his and Willis's fictitious wedding date as April 14, 2007 -- the day his wife, Michele, was buried.

Deputy Utah County Attorney Chad Grunander said in his closing arguments, “That is nothing but an admission of guilt. [MacNeill] might as well have said, 'I murdered Michele.' "

Although a Utah state medical examiner was never able to determine whether Michele's death was a homicide, the circumstantial evidence against MacNeill swayed the jury.

Joey Jackson, a criminal defense attorney not involved with the case, told People.com, "In the end, the mountain of circumstantial evidence against MacNeill -- his multiple lies and contradictions -- was enough for the jury to look past the questionable scientific evidence.”