As the Marvel sequel “Thor: The Dark World” storms into theaters on Friday, we take a look at the ultimate love/hate bromance between brothers Thor (Chris Hemsworth) and Loki (Tom Hiddleston), and where it's going.

1. Will Thor forgive Loki for the whole “Avengers” hullabaloo? Loki is definitely in deep doo-doo for trying to take over planet Earth, so it's going to be tough for Thor to get over it.

2. Does Loki regret his actions? Not likely, but he's not happy being thrown into the Asgard dungeon and having his brother totally ignore him. 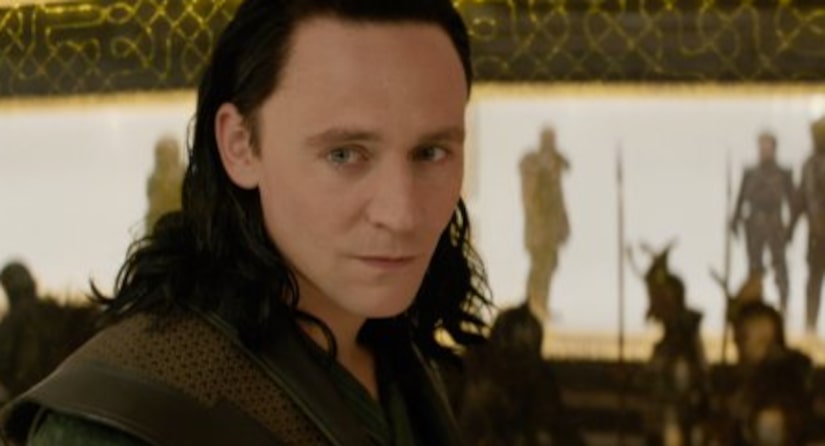 3. What could make Loki soften? Well, his mother Frigga (Rene Russo), for one thing. 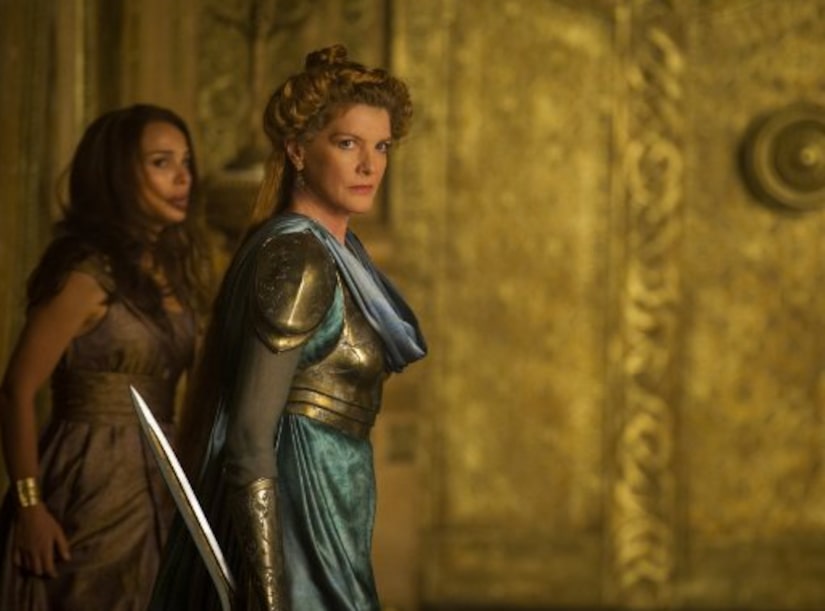 4. Will Loki really help Thor defeat the new threat? Thor eventually needs Loki's wily ways, so maybe they can work out a deal. Loki is, however, repeatedly warned by many of Thor's comrades that if he betrays Thor once again, he will be killed. That makes him smile. 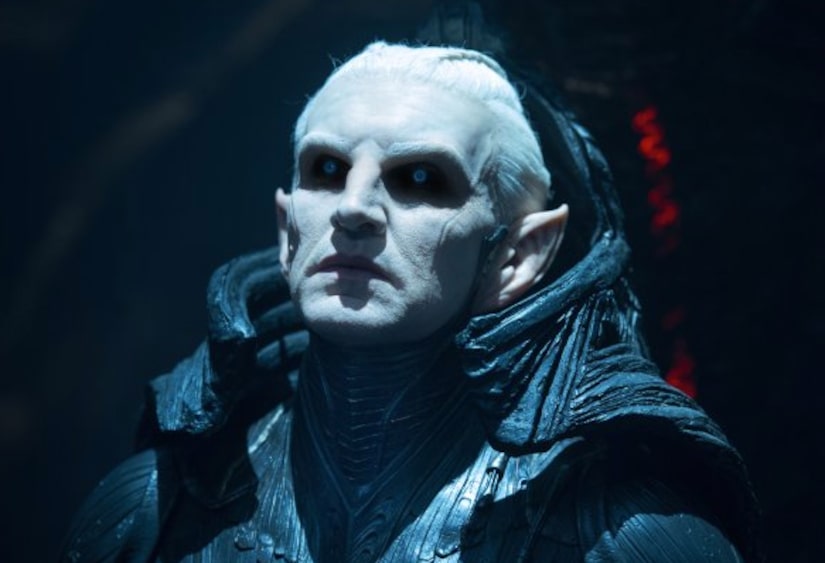 5. How will it all end? Ah, that's the most burning question of all… if Loki turns good, will he become an Avenger like his big bro? He's too good of a villain to do that, so let's hope the revenge rage lives on.

Was Loki almost Thor? Hiddleston first screen-tested for the role of Thor, even putting on 20 pounds of muscle, but director Kenneth Branagh felt he was more suitable for the role of the Loki. Good call. 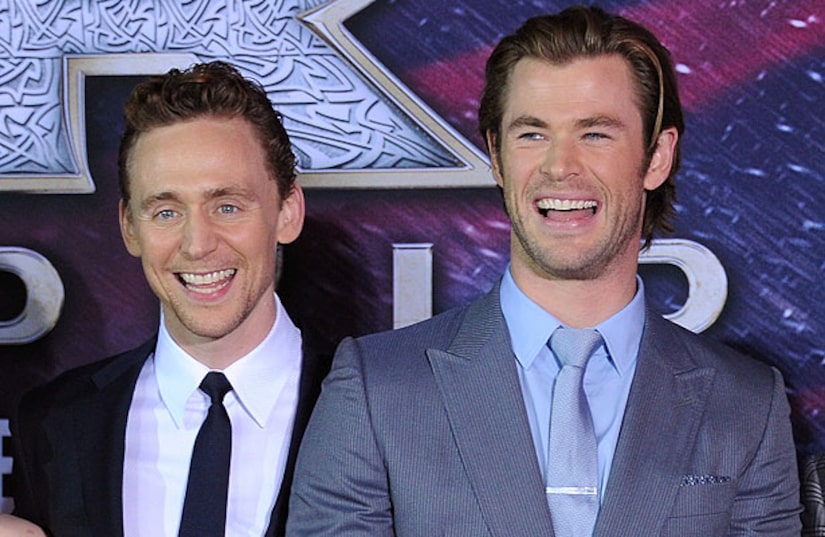