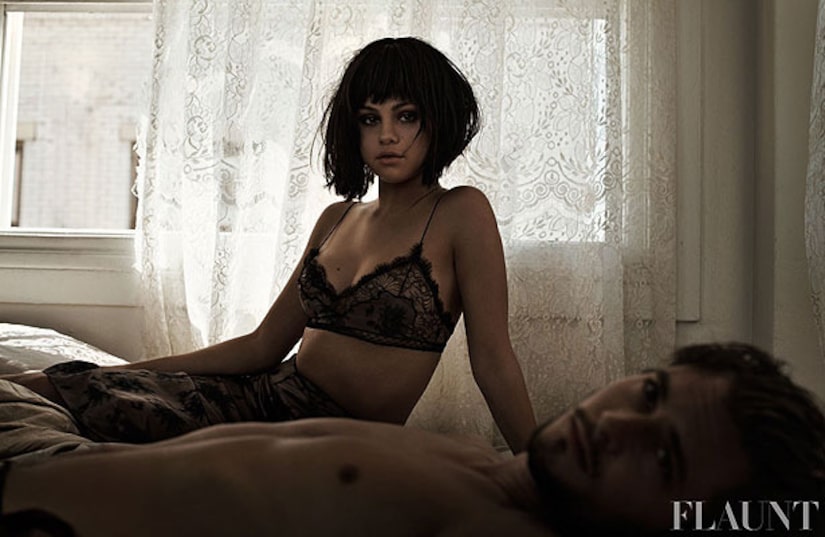 How does this make her an intriguing BFF candidate? Here are 5 reasons:

Selena tells the magazine, “It's fun to completely go to the dark side,” which means a night out could get crazy… but in a good way! 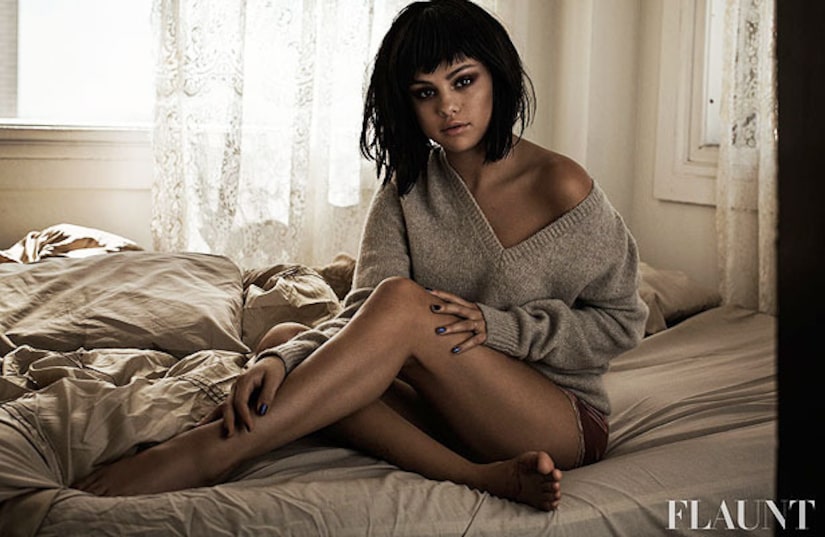 2. She Believes in Ghosts!

Selena describes the time she saw a ghost when she was 16. Her family was living in a place that had a life-sized dollhouse in the backyard. She saw a girl in a white dress running by it. Later, her boyfriend at the time saw it, too. Can you say sleepover séances? 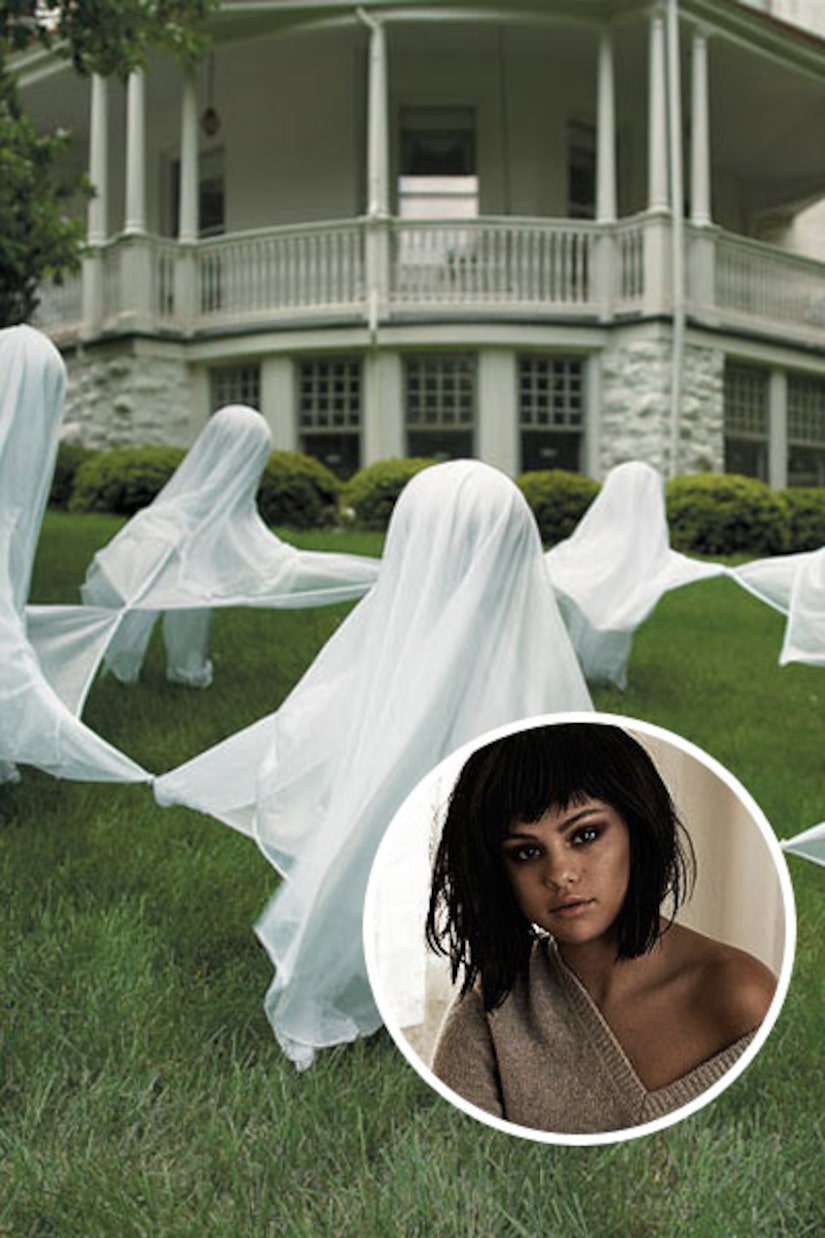 3. The Friendship Would Be Private 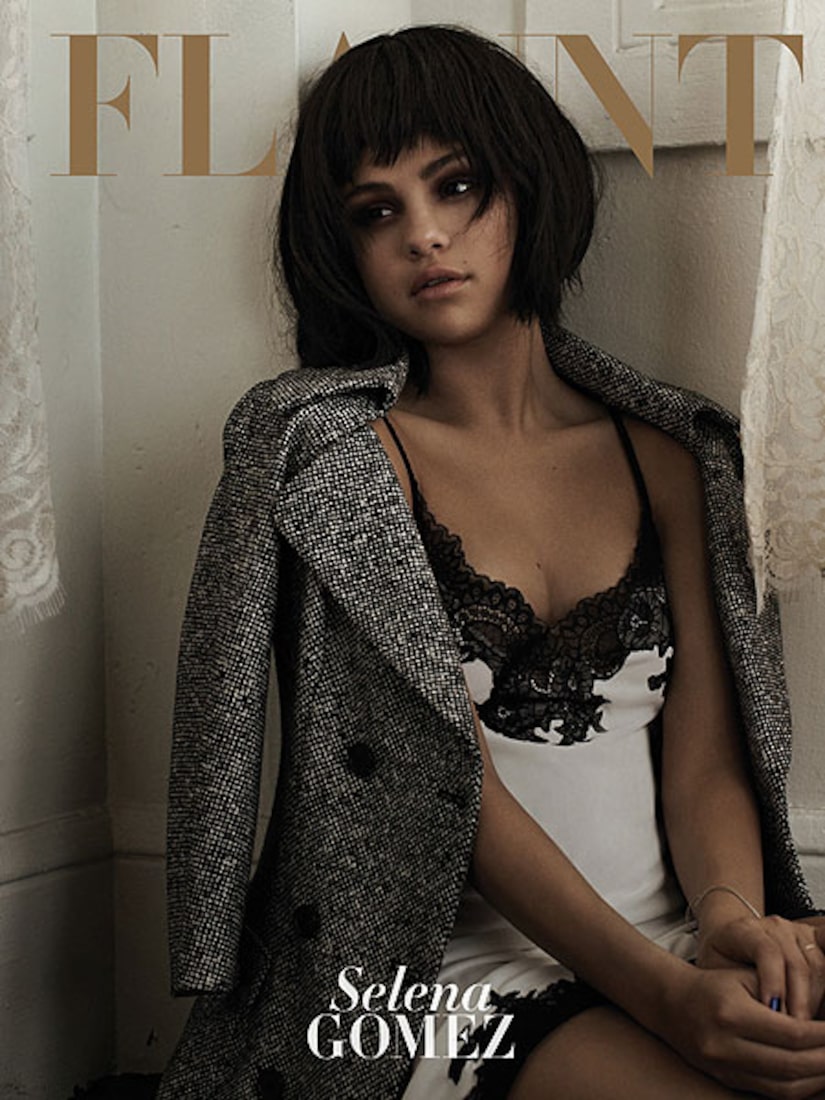 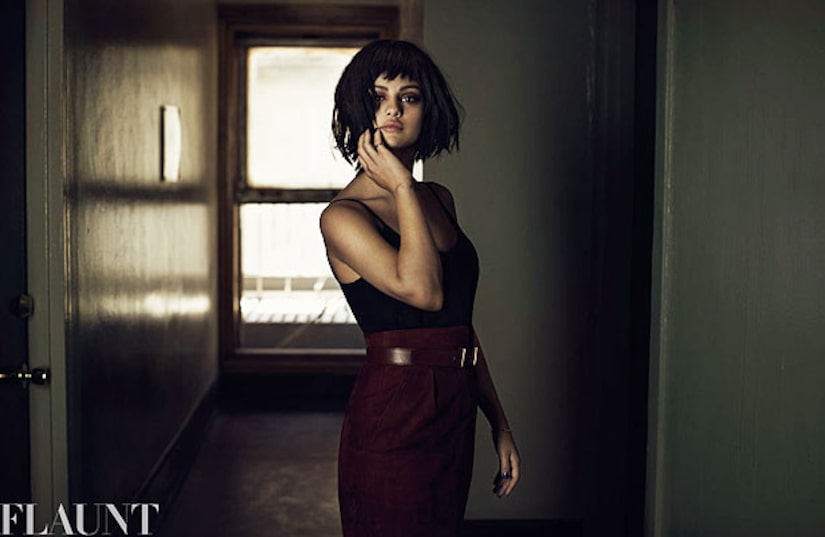 5. She'd Be a Positive Influence

The “Come & Get It” singer admits she enjoys reading inspirational books. She said, “Obviously I've made a lot of mistakes because I'm human and I go through all of it. I do think you do you have to make your own mistakes and they make you who you are.”