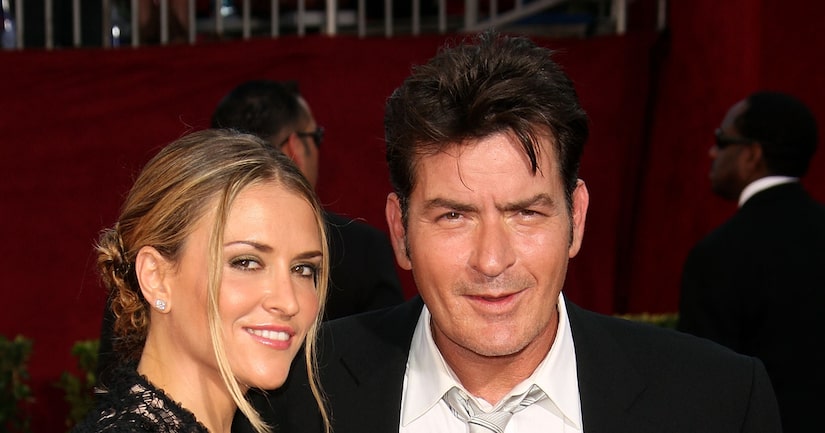 Sheen's first wife, Denise Richards, who had temporary guardianship of the twins, told the L.A. County Department of Children and Family service Thursday she could no longer handle Bob and Max because they were violent toward her daughters.

In November, Sheen told TMZ his 4-and-a-half-year-olds suffered physical and emotional damage while in Brooke's care. He explained, "She's as awful a parent and a person as you can possibly draw up."

Scott will be taking the twins home tonight.