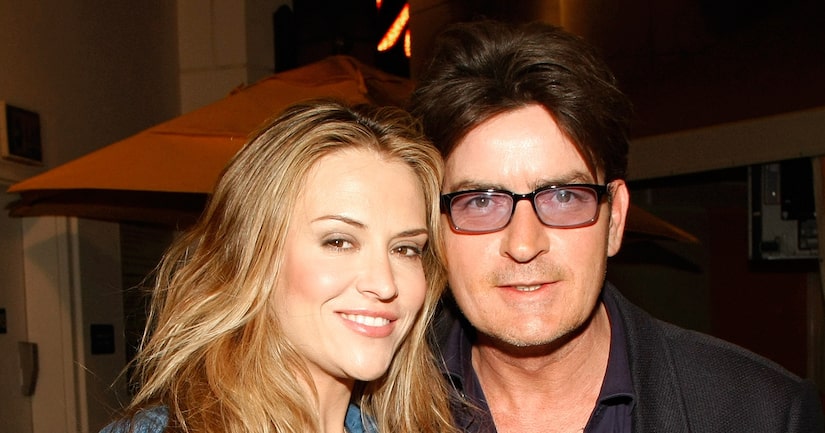 Charlie Sheen, who is in the midst of a custody battle over twins Bob and Max, didn't forget his ex-wife Brooke Mueller's birthday this year, and even tweeted her a gift!

On Tuesday Sheen posted a pic of a piece of cake with a bomb on top with the caption, "happy Bday Brooke when you're done sucking off the parking lot at Home Depot why don't ya 'blow' out this candle. C" 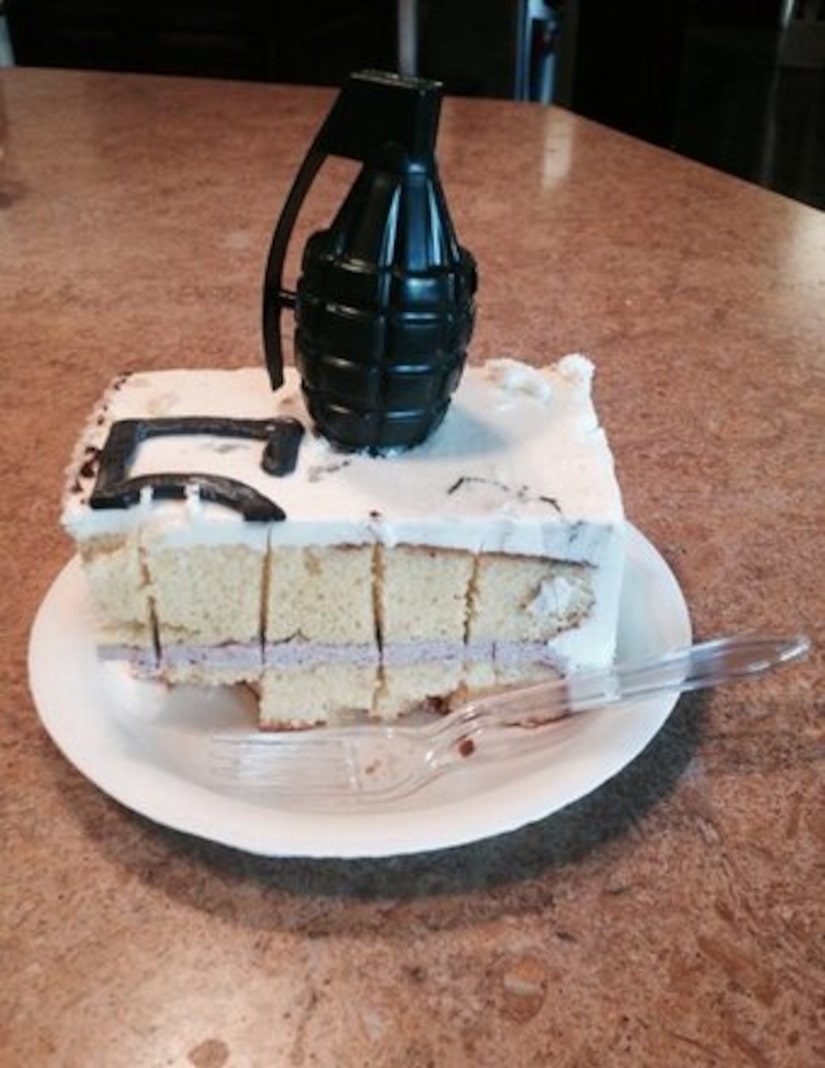 Sheen and Mueller were married from 2008-2011 and have two children together.