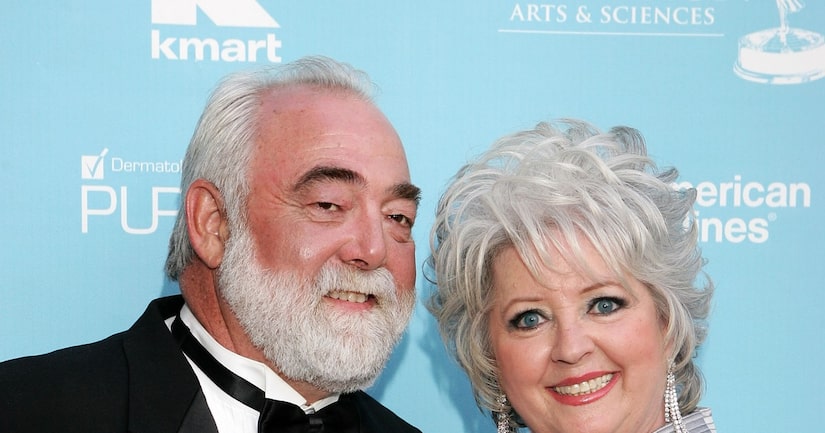 As if her year hasn't been crummy enough, new rumors say Paula Deen's husband may have been having a secret affair.

According to the National Enquirer, the disgraced TV chef, 66, confronted husband Michael Groover, 57, a tugboat captain, about his alleged infidelity, which he adamantly denied.

Sources told the Enquirer the argument escalated to the point that Groover stormed out of their Savannah, Georgia mansion.

The source claimed, “He denied cheating, but she wasn't satisfied he was telling the truth… Finally, Michael got fed up and took off in a huff.” The insider added that Groover allegedly returned home, and swore his innocence and allegiance to Deen, but that Paula “isn't convinced he's being completely honest.”

Family insiders reportedly blasting the cheating rumors on Thursday, saying they are false. Deen once told “Extra” about what is important in her marriage. “A sense of humor… and forgiveness. I'm not a grudge holder.”

Deen and Groover have been married for nine years.