The CBS game show “Let’s Make a Deal” will tap into the power of social media with two special Twitter episodes this season.

The first episode will tape Friday, November 8 and will air Wednesday, November 13. To participate, fans should follow @letsmakedealCBS beginning at 3:00 PM ET/12:00 PM PT on Friday when the taping begins, and then can then vote on elements of the show, which will include more than $150,000 in cash and prizes.

Each act of the show will have a key element to be voted upon -- from choosing whether an exotic sports car should be in a deal or its cash equivalent, to the prizes affecting the “Big Deal of the Day.”

By using the hashtag #DecideTheDeal, votes will be received and then tallied immediately, with the most popular choices incorporated into the episode as it happens.

The fun also includes a guest audience member who will receive a special giveaway announced by host Wayne Brady.

The second Twitter episode will tape Friday, December 6, to be broadcast Wednesday, April 23, 2014. 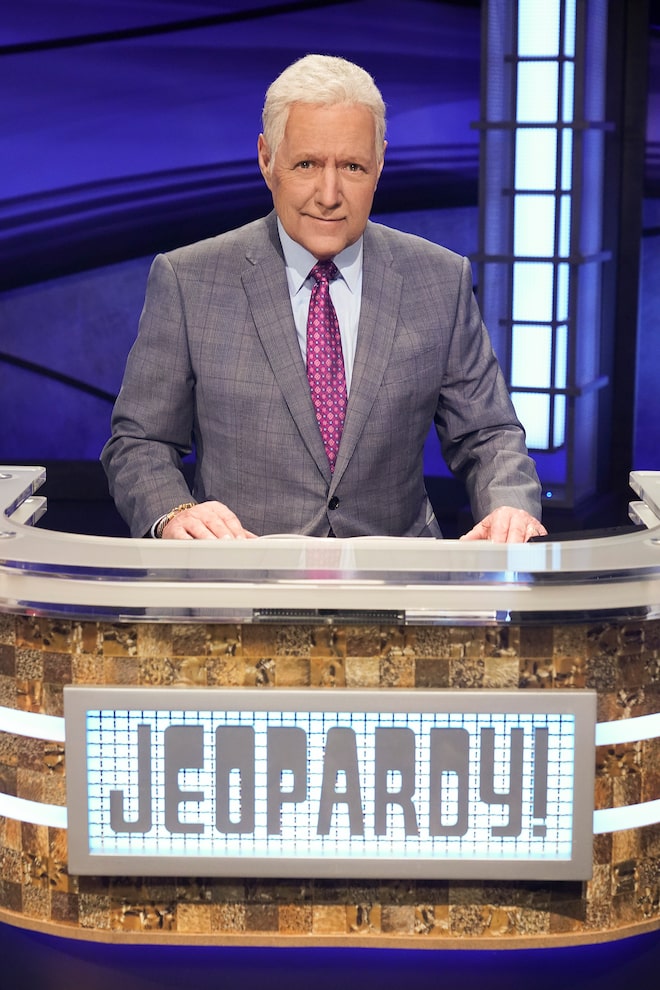 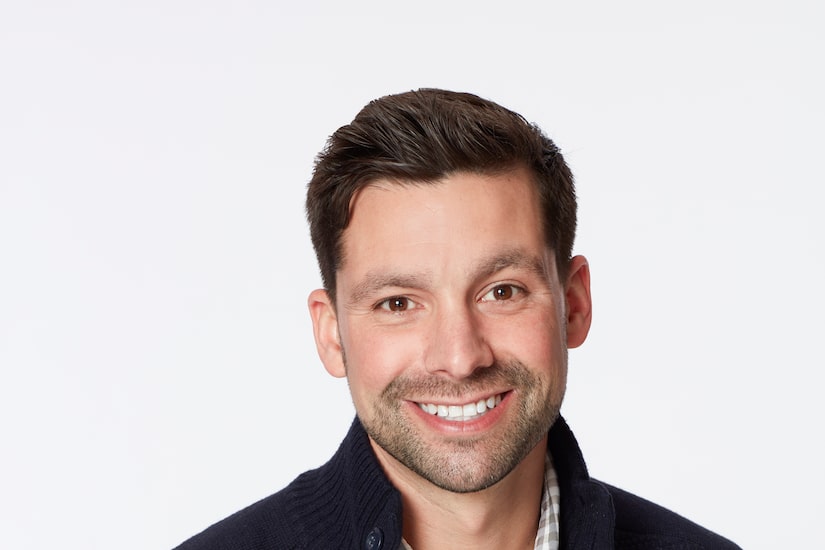