Beliebers, hold on to your hats! A new video surfaced on Thursday that shows Justin Bieber curled up in bed in Brazil… and there's a girl with him!

The clip shows the Biebs fast asleep, while a girl takes a selfie video and blows kisses to him.

Who is the lucky gal? Perez Hilton believes it is Tati Neves, 26, an aspiring pin-up model.

Hollywood Life tracked a few facts about the hottie, including her favorite movie, “The Butterfly Effect,” and her life goal to become a missionary. 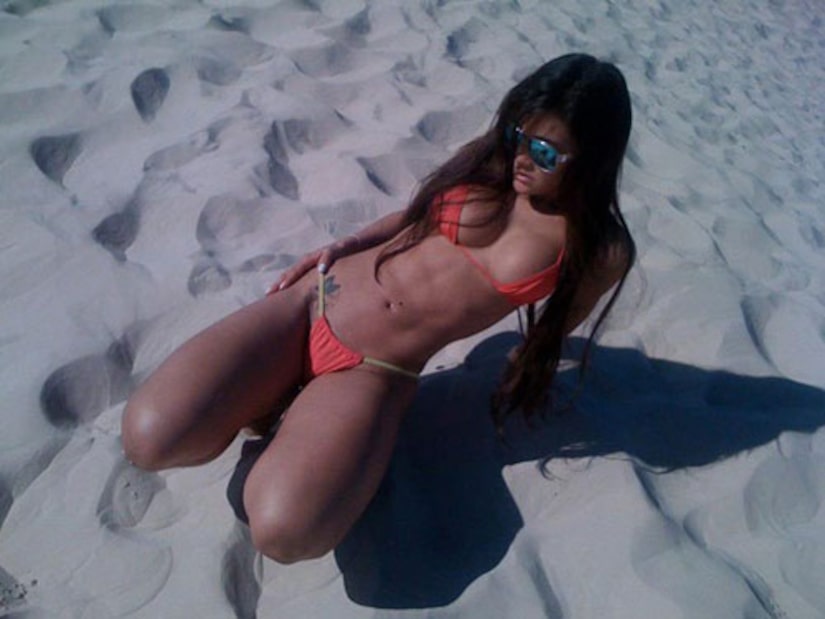 Considering Bieber was rumored to be at a Brazilian brothel last weekend (sources say it was nightclub), some have questioned whether the girl in the video is a prostitute. Sources close to Justin say no, telling "Extra" that Bieber doesn't even know the woman.

The sources added that Bieber threw an after-party at his rental following his Rio show and invited about 50 people. When he fell asleep, a partygoer must have sneaked into his room. 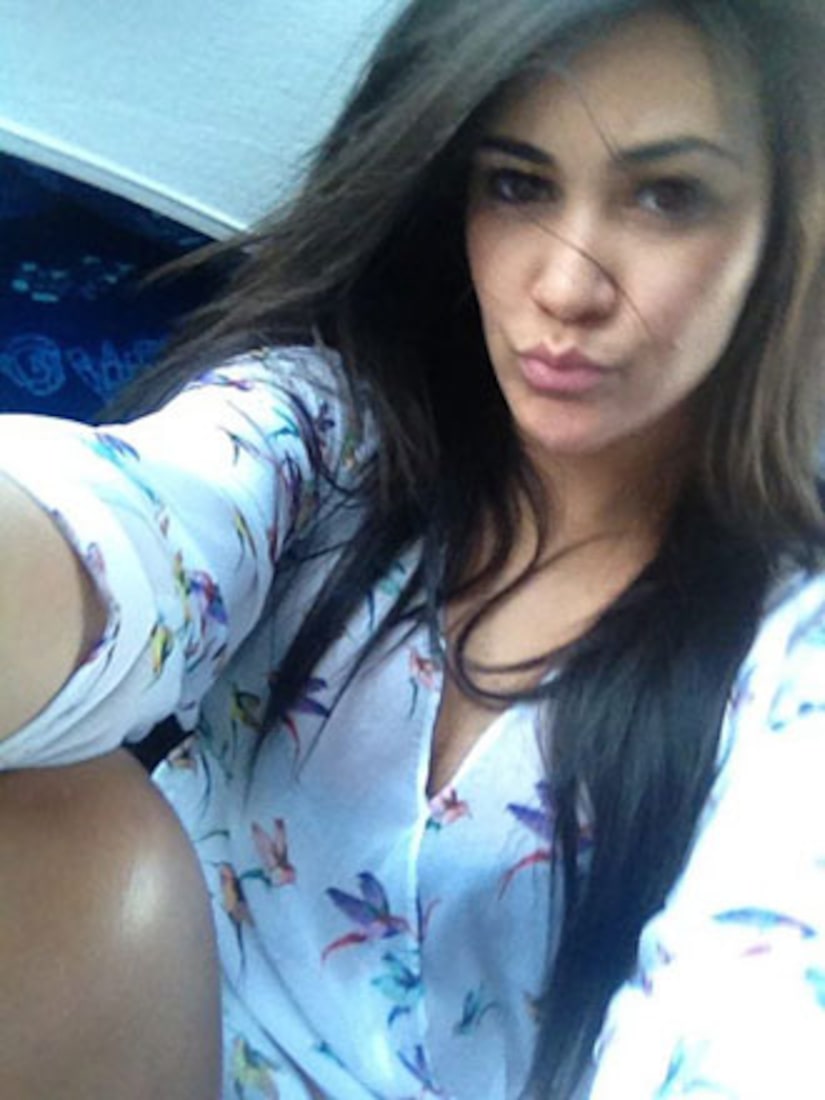 According to TMZ, Bieber is supposedly creeped out by the video and disappointed about the hooker rumors.

The “Believe” singer is also defending himself against claims that he vandalized a hotel in Rio. He wrote on Instagram, “Every place I have tagged has been approved… I do not suggest tagging private property. I still suck but i have fun doing it ;)” 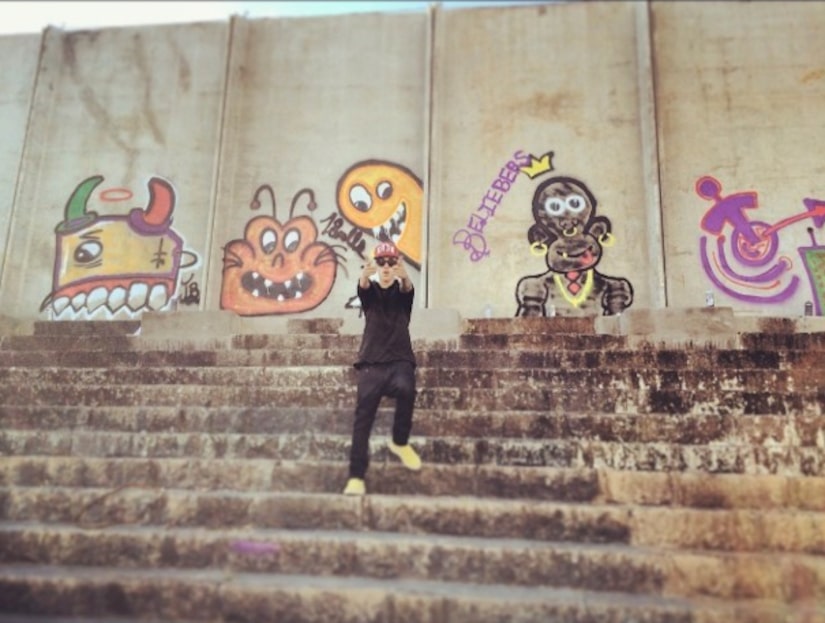