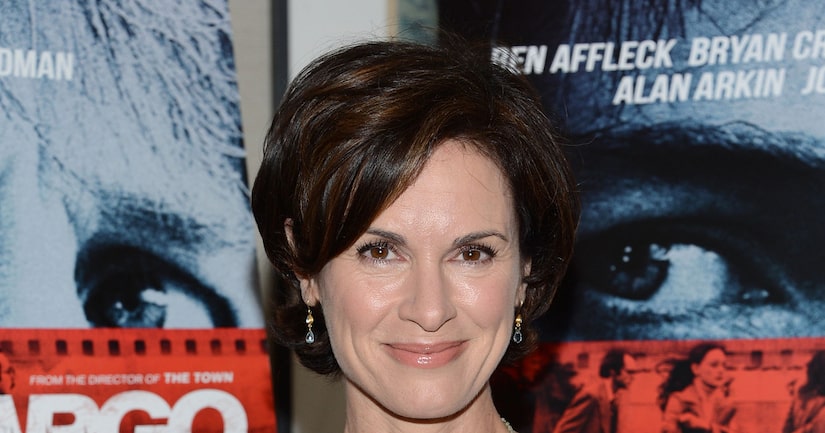 “20/20” anchor and ABC news reporter Elizabeth Vargas is taking a break while she seeks treatment for alcohol dependency.

Vargas, 51, last appeared on ABC in October. She said in a statement, "Like so many people, I am dealing with addiction. I realized I was becoming increasingly dependent on alcohol."

Vargas added, "Like so many others, I will deal with this challenge a day at a time. If coming forward today gives one other person the courage to seek help, I'm grateful."

The reporter also said she was grateful to her family, friends and employers for support. She is married to singer-songwriter Marc Cohn with whom she has two children.

ABC issued a statement expressing full support for Vargas. "We are proud of the steps Elizabeth has taken and are pulling for her recovery. We look forward to having her back home at ABC News where she has done so much distinguished work over the years. Elizabeth is a member of our family and we will support her in every way we can."

Vargas has worked in network news since 1993. Along with anchoring “20/20,” she frequently filled in for “Good Morning America” co-host Robin Roberts while she was on medical leave for a bone marrow transplant.