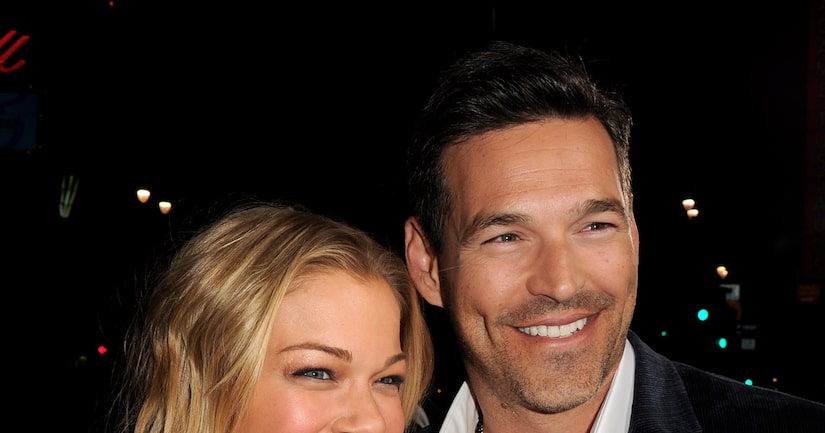 “Extra’s” Terri Seymour caught up with Eddie Cibrian at the premiere of his film, “The Best Man Holiday.” Joined by wife LeAnn Rimes on the red carpet, the actor blasted rumors that say their marriage is on the rocks.

Cibrian said, “It’s just ludicrous. They say we’re going through a $50-million divorce… they just have no fact checking whatsoever.” Eddie added that he and LeAnn just laugh off the rumors. “Most of the time, all you can do is laugh because it’s so out there and outrageous.”

Cibrian explained that they decided to do a reality show in order to dispel rumors. “There were a lot of things going on, reasons why we made this decision. One of them was that people have misconceptions. The tabloid fodder is just out of control. People think they know us, and they don’t, so we wanted to give them a glimpse into who we really are.”

Eddie said his wife’s support means the world to him. “I’ll go with her and support her when she’s going out in concerts. She’s here to support me… that’s what a married couple does.” 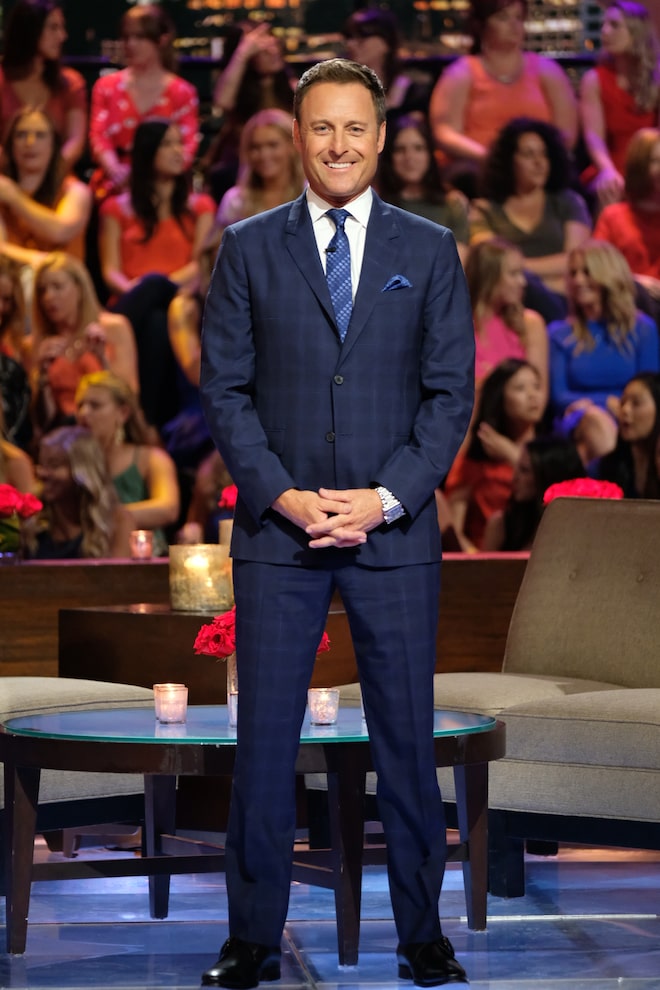 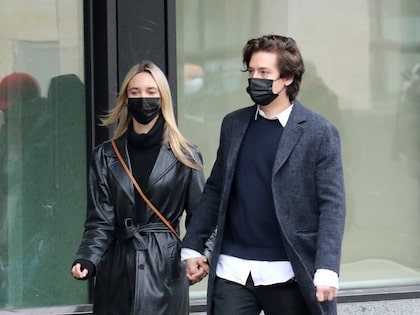 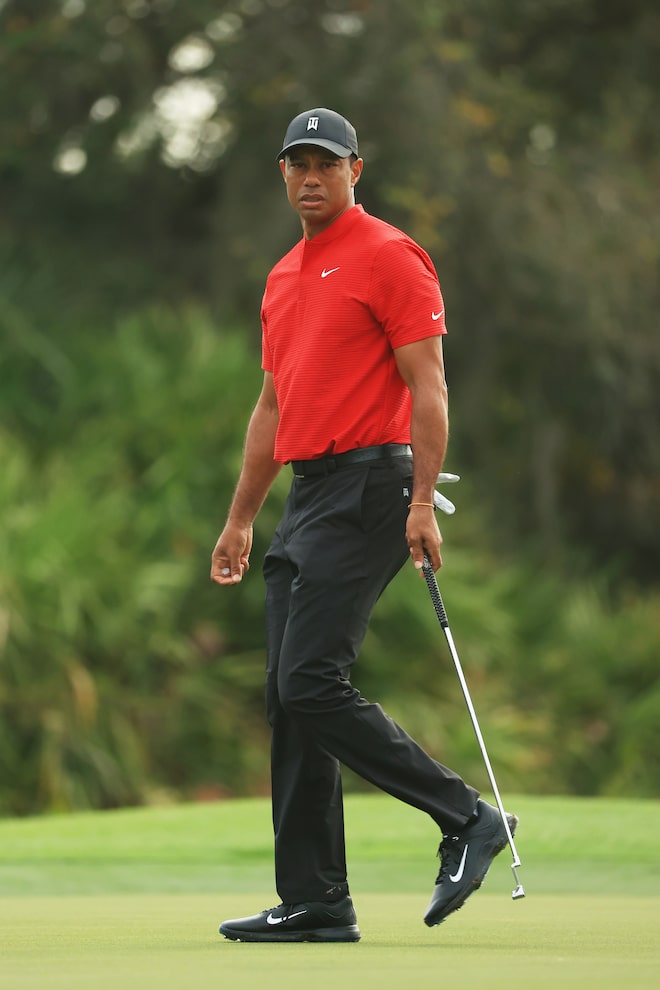 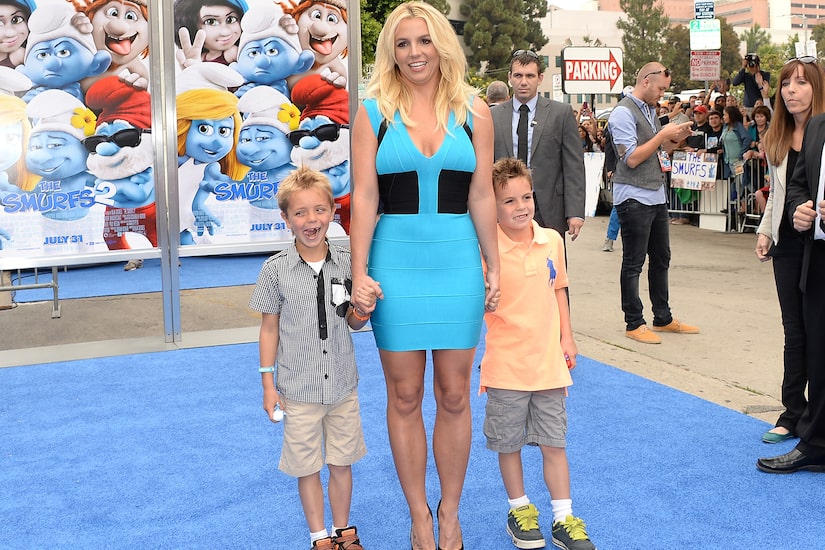