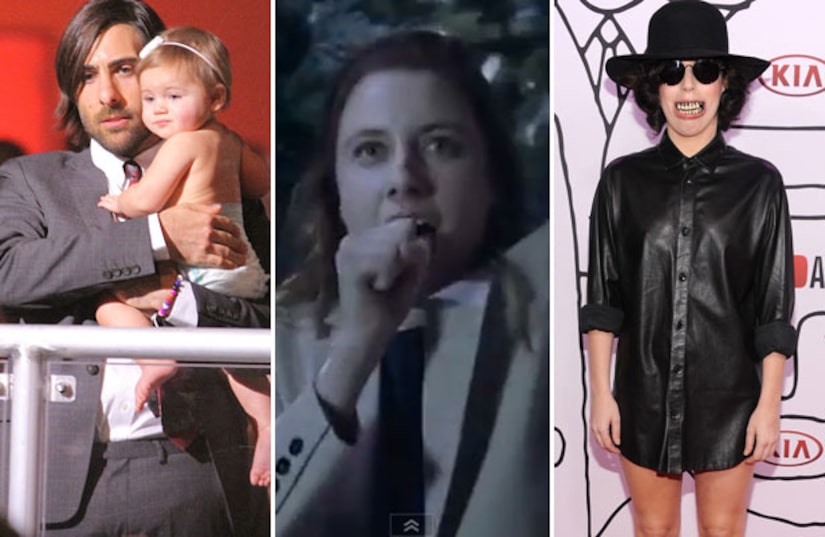 The first ever YouTube Music Awards were sort of a hot mess… and that's okay.

Director Spike Jones ventured into uncharted waters with the live-streaming show, and the unscripted fun, which featured babies, live videos and Lady Gaga in a grill — didn't always go as planned.

In case you missed it, we’ve put together a list of must-see moments from the chaos. Check it out! 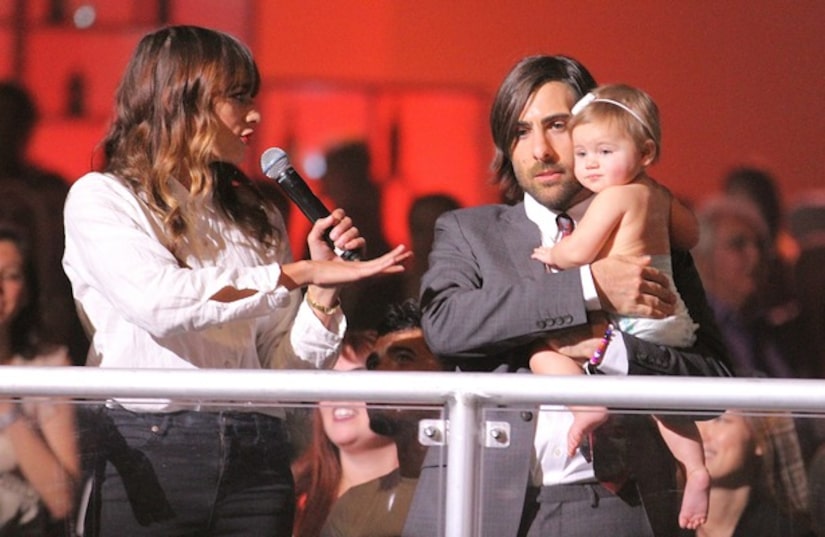 Jason Schwartzman and Reggie Watts had their work cut out for them as hosts of the unwieldy show. The most awkward moment came when Rashida Jones handed them two screaming babies. As Macklemore and Ryan Lewis took the stage to accept the breakout award, Macklemore joked, “I can’t believe we won these kids!”

Arcade Fire and Avicii filmed live music videos on the spot with a little help from the audience. Check out the video above starring Greta Gerwig in Arcade Fire’s “Afterlife,” and the clip below of Michael Shannon and Vanessa Hudgens in Avicci’s “Wake Me Up.”

Ewww, Lady Gaga’s grill is so gross. The singer paid homage to her “Dope” cover art by strolling the red carpet in a skeleton grill. Her rumored ex boyfriend Taylor Kinney didn’t seem to mind, he still made out with Gaga (who took out the grill for her “Dope” performance) after the show!

Artist of the Year Eminem proved he’s back with a vengeance when he took the stage for a black and white performance of “Rap God.” Watch!

It seems Tyler, the Creator and M.I.A. struck up a fast friendship on the red carpet. After the event, the Odd Future frontman tweeted, “M.I.A MIGHT BE THE COOLEST FEMALE OF EVER.” We can only hope there is a collaboration in the works!

"Extra's" special correspondent and Hot 97's Angie Martinez caught up with Macklemore, Ryan Lewis, and M.I.A. on the red carpet of the awards show. Watch! 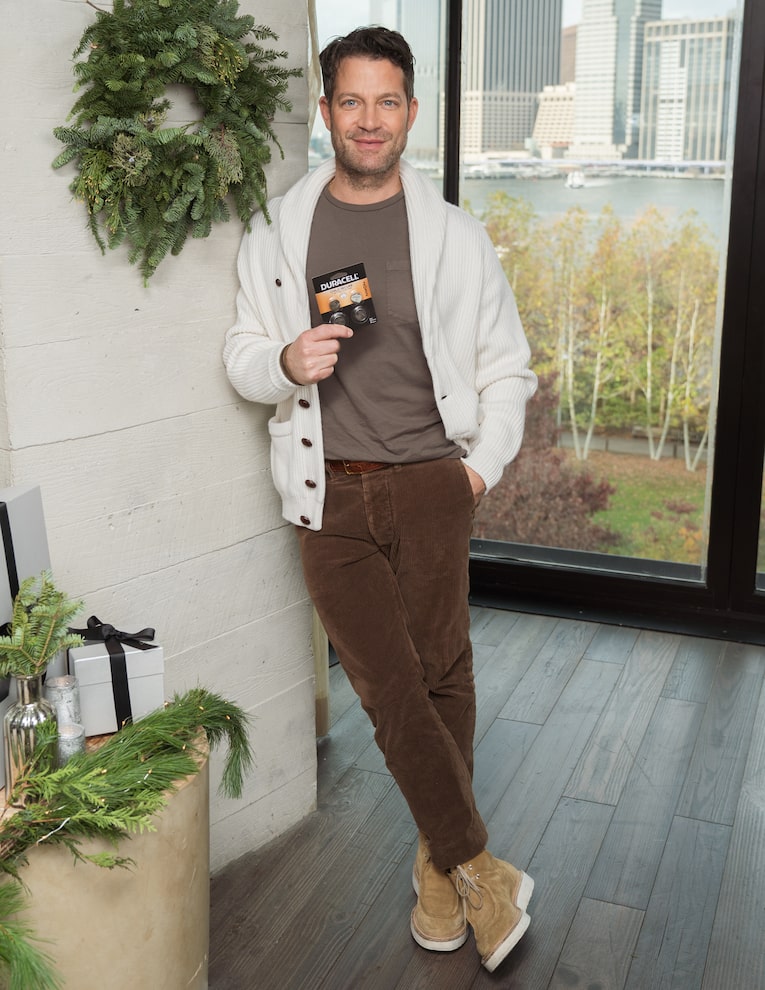 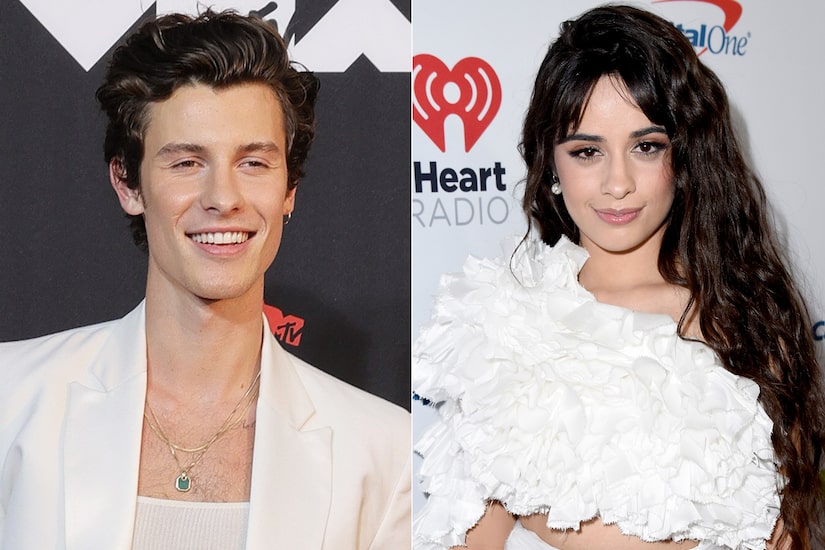