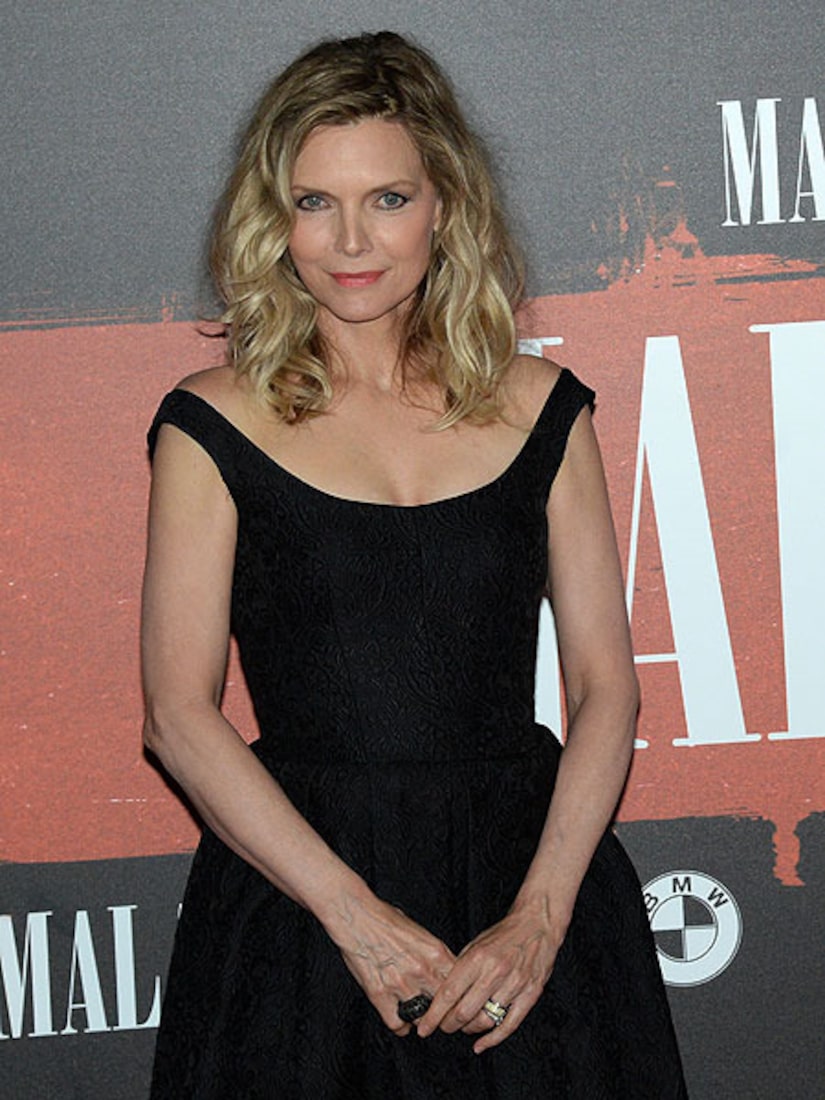 When actress Michelle Pfeiffer was first starting out in her career, she was lured into a manipulative situation.

Speaking to The Sunday Telegraph's Stella magazine, the 55-year-old revealed that when she first moved to Hollywood in the early '80s, she was taken advantage of by a "very controlling" couple.

Michelle said they were "kind of personal trainers" and believed in breatharianism -- the ability to live without food and water. Pfeiffer was then put on a diet "nobody can adhere to” and “had to pay for all the time I was there, so it was financially very draining."

The star realized she was in a cult when she met her first husband, Peter Horton, and helped him do research for a role in a movie about “Moonies,” followers of Sun Myung Moon, who created the religious movement in South Korea in 1954.

Pfeiffer confessed, "We were talking with an ex-Moonie and he was describing the psychological manipulation and I just clicked… I was in one.”

Pfeiffer recently starred with Robert De Niro in the dark comedy “The Family.”