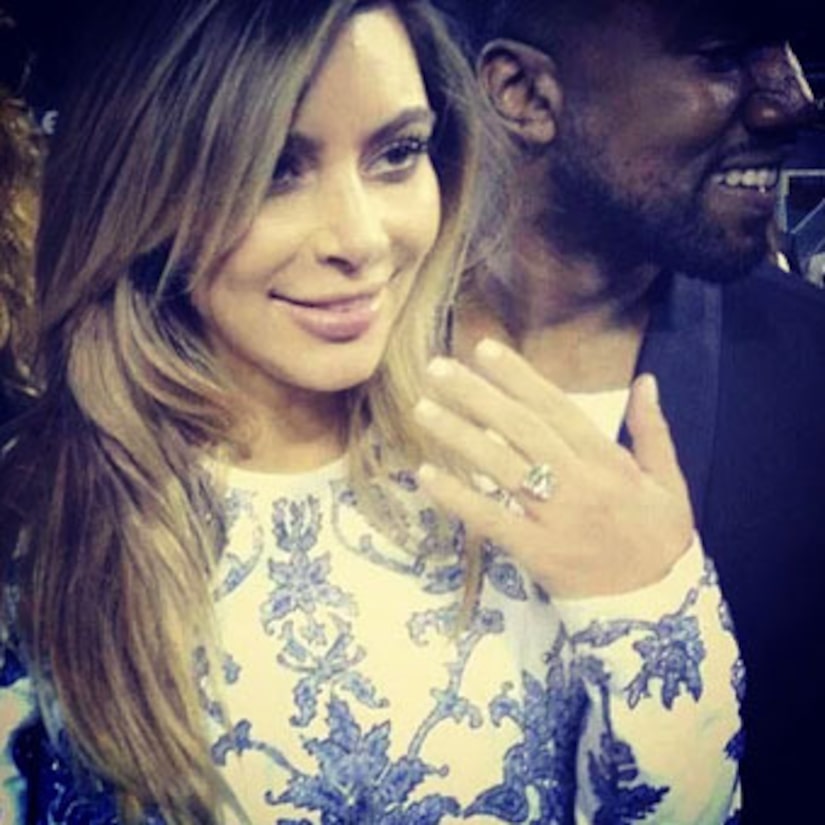 Newly engaged Kim Kardashian is not happy that a video showing fiancé Kanye West's sweet proposal was leaked online, and is suing the man who allegedly posted it.

In the lawsuit obtained by TMZ, Kim's lawyer names Chad Hurley, who co-founded YouTube and sold it to Google for $1.65 billion, as the one who schemed to post the video on his new Internet venture, MixBit.

The papers said, "Hurley proceeded to try to turn the event into one starring himself, broadcasting the images he knew were the exclusive property rights of someone else,” and then posted Kanye's engagement proposal on MixBit, tweeting it to nearly a million followers.

Kim is suing for unspecified damages.