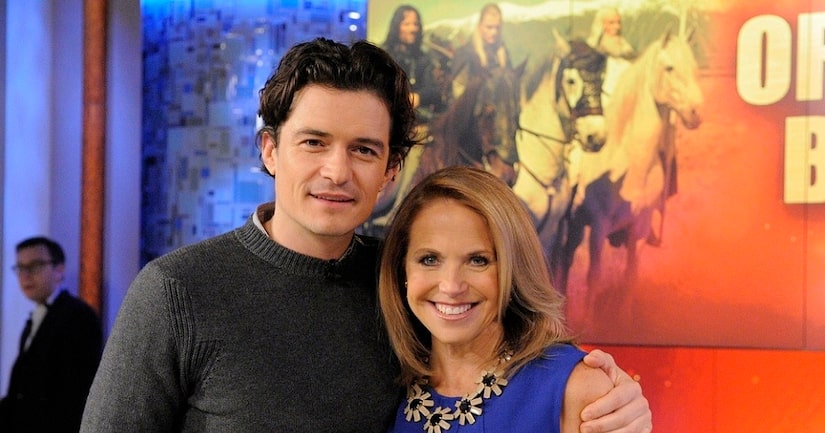 Actor Orlando Bloom made an appearance on Katie Couric's talk show on Thursday and spoke for the first time about his breakup with wife Miranda Kerr.

A humbled Bloom told Couric, “We love each other. We're a family. We're going to be in each other's lives for the rest of our lives. There's no question that for the sake of our son and everything else, we're going to support one another and love each other as parents to Flynn. Life sometimes doesn't work out as we plan, but fortunately we're both adults.”

Last weekend, the 30-year-old Victoria's Secret model and the “Lord of the Rings” star, 36, were spotted cozily strolling around Central Park with their 2-year-old son. 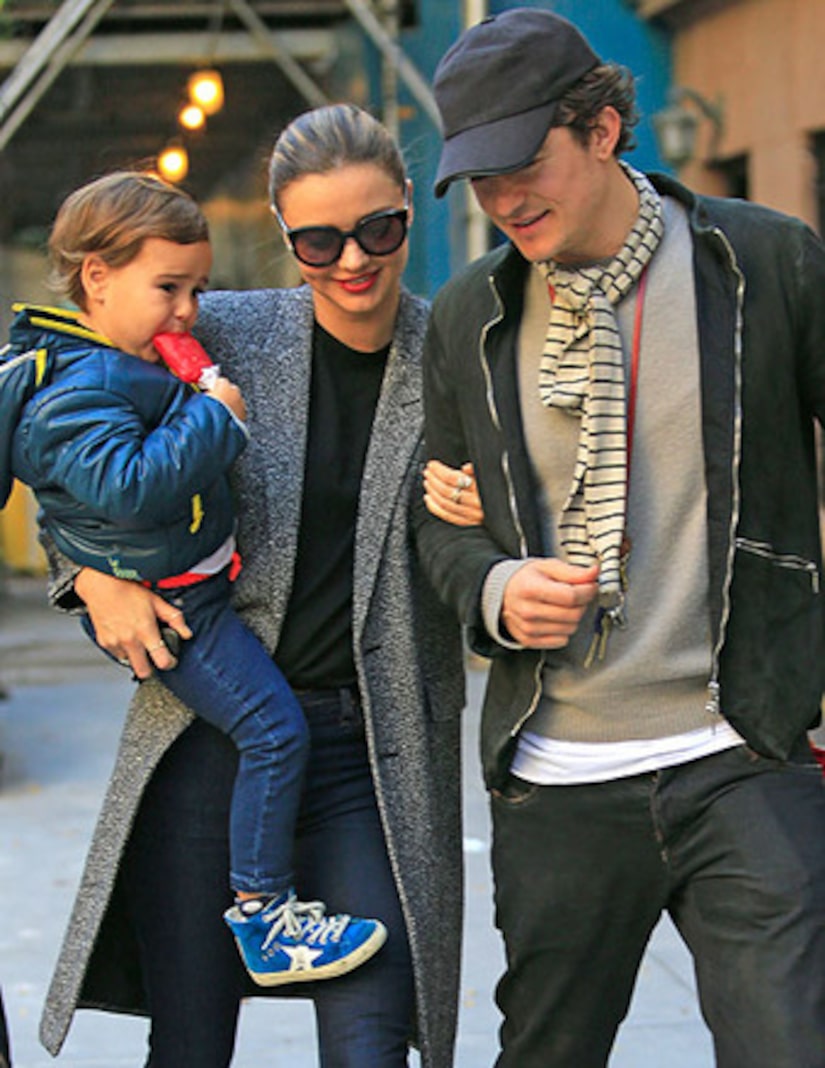