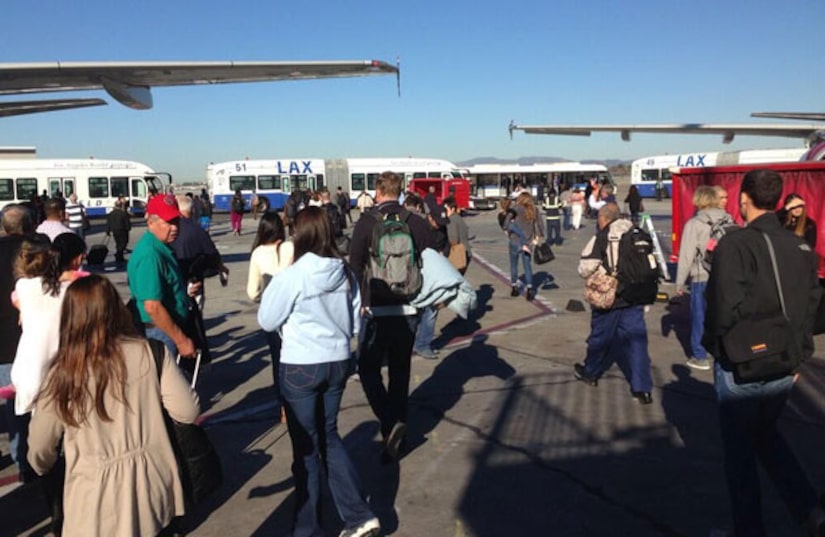 Franco tweeted, "At #lax Some s** tbag shot up the place" and shared a photo of himself on the plane. 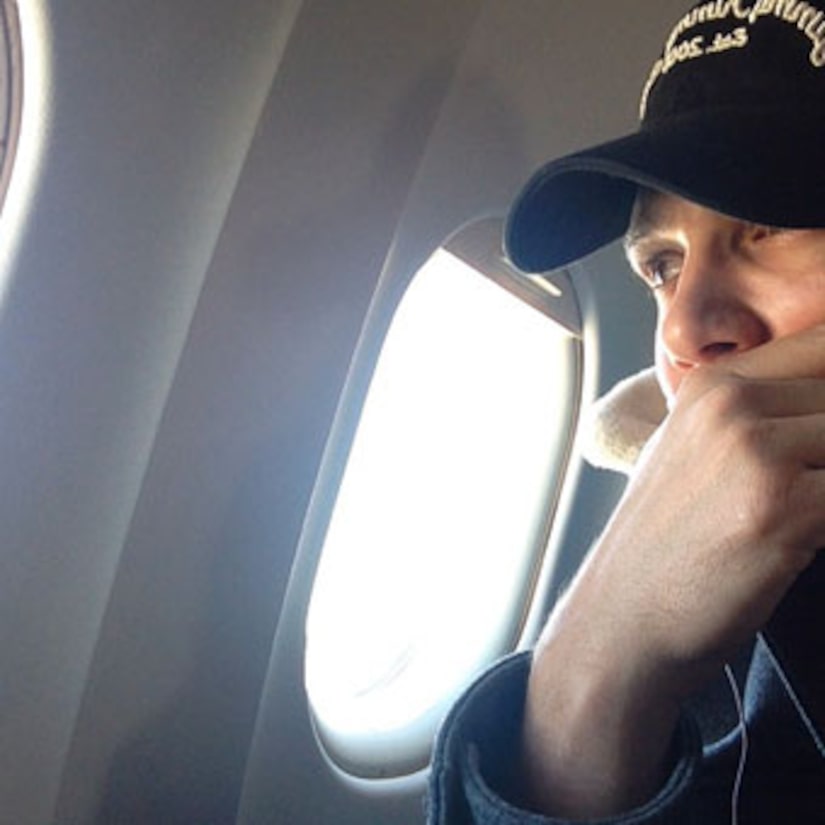 Daly, star of the hit '90s show "Wings," was inside the terminal when the shots were fired. He told "Extra," "I heard a loud bang and then heard maybe a dozen or more. Luckily there were no stray bullets going through the wall I was leaning against."

The actor tweeted a pic from the scene, explaining to us, "I saw an assault rifle... and three clips and some blood." 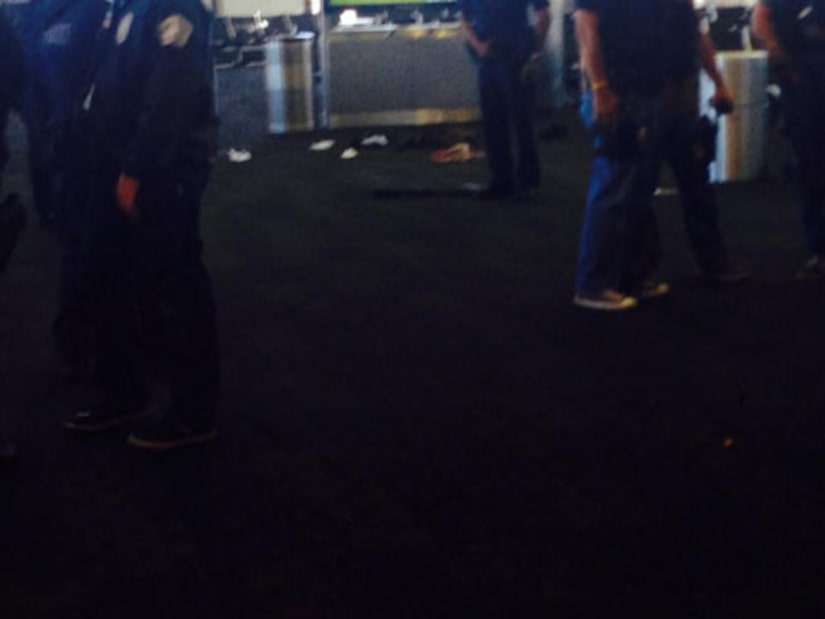 He added, "I'm ultimately really glad I did not see what happened and I was out of harm's way."

He wrote, "Shooters in #LAX That was f***ing terrifying! ... Heard gunshots then everyone starting running for the door." 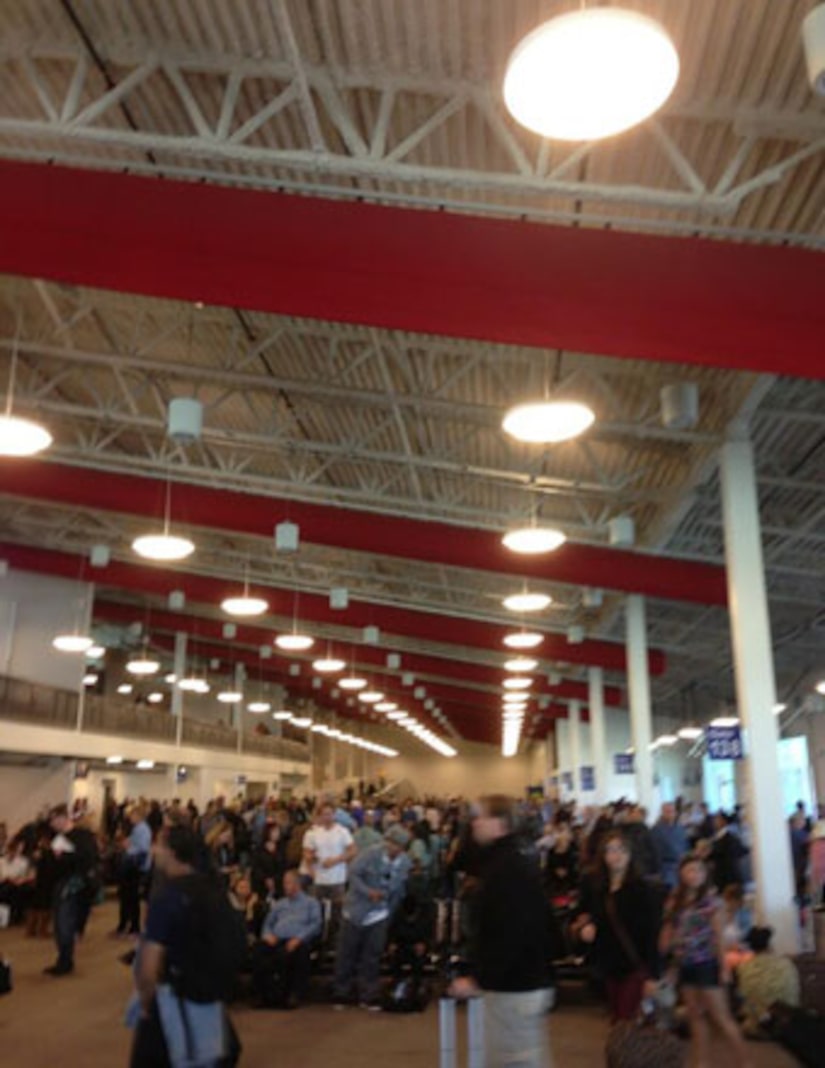 The TV personality said everyone was evacuated and eventually shuttled away from the terminal. He added, “Eyewitness said the shooter had an assault rifle.”

Nick Jonas' plane landed as the terror unfolded. He tweeted, "Landed at LAX at to the news that there was a shooting in the terminal my plane was supposed to deplane at," later adding, "Currently waiting on the plane in a remote parking area. I am safe. Praying for the victims of this shooting."

The L.A. Times reports that the gunman has been identified as Paul Ciancia and is in critical condition. At least one TSA agent was killed and several people were wounded. All planes have been grounded as the investigation continues.