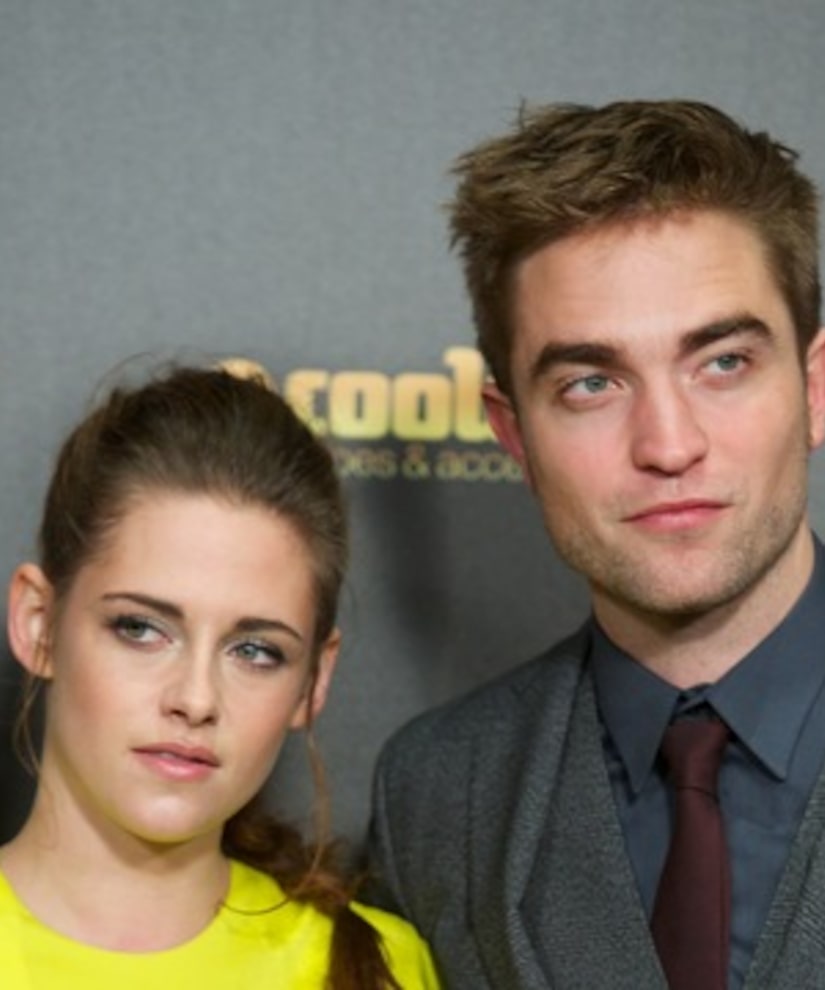 Are Kristen Stewart and Robert Pattinson really getting back together?

The former “Twilight” sweeties are mum on the subject, but have been spotted hanging out together more often.

E! News reports Kristen and Rob spent four hours this week at RPatz's house he's been renting in Beverly Hills, and were then seen driving away caravan-style.

Rob, however, turned his SUV around and headed back toward his house once they saw the paparazzi on their tail, and Kristen gave a photog a piece of her mind without saying a word. See the pics!

A source recently told Life & Style, “Rob doesn't see a future with Kristen at this point in time, but he likes to hook up with her. He's made it clear that they are not exclusive.”

Perhaps his heart is melting a little? KStew famously broke RPatz's heart in July 2012 when she was caught cheating with married director Rupert Sanders.