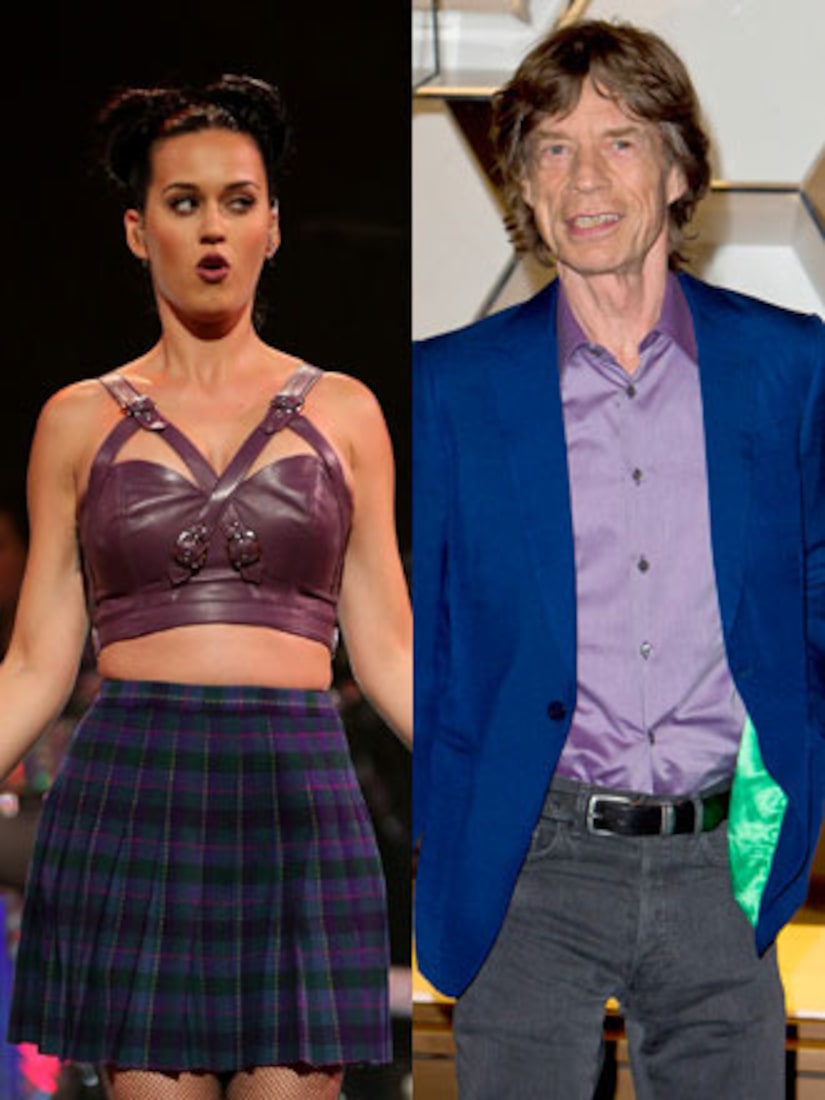 Earlier this week, pop star Katy Perry told an Australian radio station that Mick Jagger made a pass at her when she was a teen, but the Rolling Stones frontman is denying, denying, denying.

When Perry was asked if she did backing vocals for Jagger's "Old Habits Die Hard," the "Prism" singer revealed, “I actually went to dinner with him one time, and he hit on me one time when I was like 18 or 19."

A rep for Mick, however, told the Daily News that the rocker "categorically denies that he has ever made a pass at Katy Perry," adding, “Perhaps she is confusing him with someone else."

Perry made a guest appearance on the Rolling Stones tour earlier this year, singing "Beast of Burden" with the band. 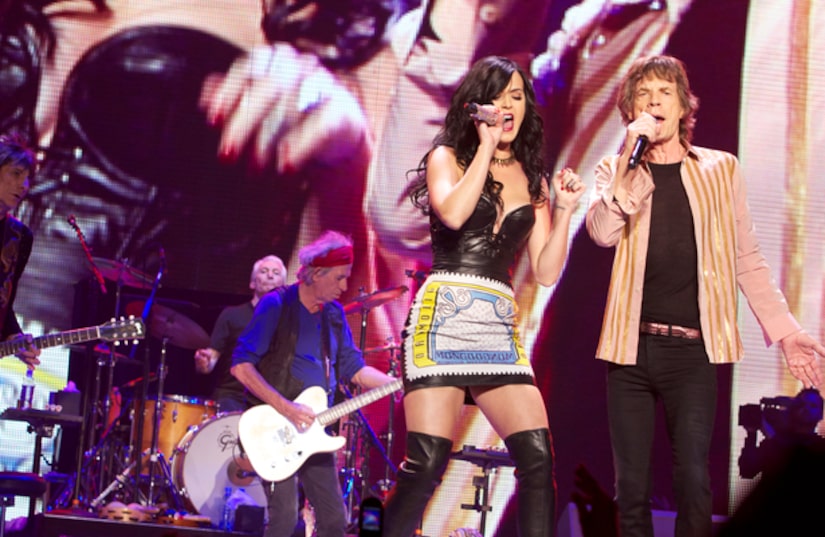